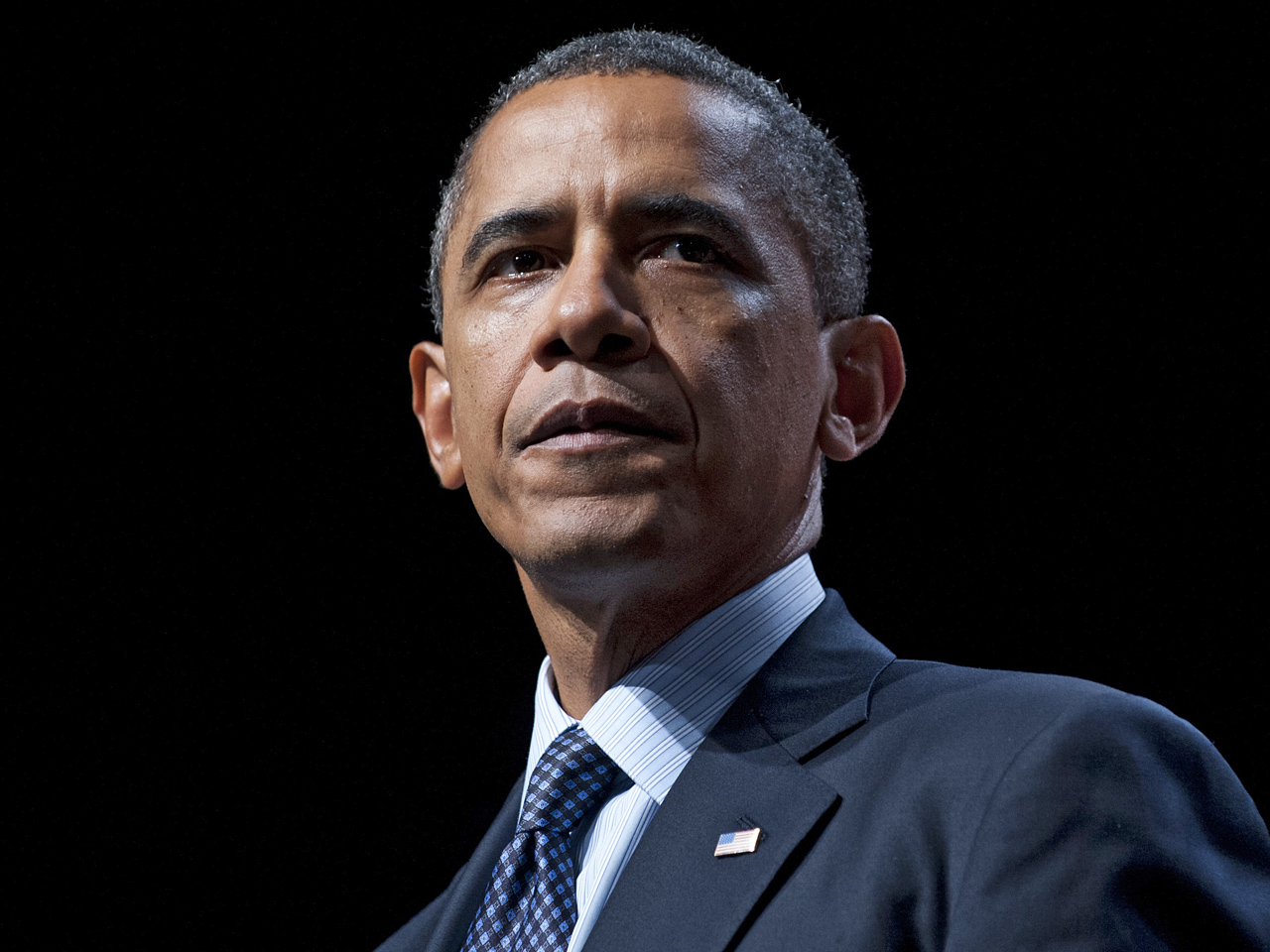 Former President Barack Obama’s presence on the world stage has coincided with chaos springing up everywhere globalists seek to make an impact. Obama’s stance is not surprising, especially because the community organizer hasn’t kept secret his affinity for the Marxist/communist worldview as detailed in the late Saul Alinsky’s textbook for militants titled, Rules for Radicals: A Pragmatic Primer for Realistic Radicals.

Like his mentor before him, unabashed radical Barack Obama’s goal has always been “breaking the necks of conservatives.” One of Barack’s original Chicago mentors, Mike Kruglik, described Barry Soetoro, aka Barack Obama, as “the best student he ever had,” a “natural… undisputed master of agitation,” a description that explains why Obama has been capable of inspiring turmoil via propaganda cleverly disguised as a global concern and non-partisan politics.

During his presidency, Barack recited the “world as it should be” mantra in every nation he visited. On tour, he blamed the United States for the world’s woes and promised a future where the planet would heal from American domination.

Obama failed to articulate that in his “world as it should be,” a class of power elite that rule over useful eaters who possess limited rights are unarmed, are forced to share the wealth, and whose numbers are controlled via abortion and government-run healthcare. Obama never disclosed that his anti-American world would be gender-neutral, militarily weak, antagonistic toward white males, Western Civilization, prosperity, Muslim friendly, success adverse, and racially volatile.

Although Obama’s presidential tenure ended two years ago, the former president continuously goads the world’s youth toward implementing the Alinsky agenda. If anything, he is even more motivated to fundamentally transform “the world as it is” into “the world as [Alinsky thought] it should be.”

Recently, when radical leftist types surfaced in response to the shooting in Parkland, Florida, Obama used it as an opportunity to address the raw potential he sees in America’s youth. Unable to contain himself, he appeared on Twitter to laud anti-gun activist teens and applaud chaos, rebellion, and unpatriotic sentiment.

More recently, the former president cited Alinsky again. This time his commentary was in response to his $500-million presidential library, located in war-torn Chicago, being given the green light. In part, Obama’s tweet said that the presidential center “[i]s for the leaders of tomorrow who are ready to step up and build “the world as it should be.”

Again, Obama used Twitter to issue a clarion call to young people asking them to pick up the transformational torch and help change the world into the Marxist communitarian enclave Barack and Michelle Obama think it should be.

The good news for Obama is that, of late, the Chicago-based presidential library isn’t the only training ground available to do what Alinsky described as “rubbing raw the sores of discontent.”

The ability for Obama to foment problems began on the Southside of Chicago and then advanced to the Oval Office. Now, thanks to a multiyear Netflix deal, Obama’s community organizing platform is about to ascend to a global stage. The paid cable entertainment enterprise will assist Obama in his effort and pay him millions to agitate international restlessness concerning things like racial, gender, and economic inequity.

Recently, at an Okta tech conference, held in Las Vegas, when asked about his plans for Netflix, the former president shared that, right out of college, an older, well-practiced community organizer (probably Mike Kruglik) counseled him to spend time listening to people’s stories before suggesting solutions to problems he didn’t understand.

If Barack were truthful, he would have told the audience that the entertainment company will pay him exorbitant amounts of money to tell stories he hopes will prompt people to believe they’ve been mistreated. Despite what Obama says, his aim at Netflix will be to advance a venue where a particular brand of the story is considered fair, valued, and contributory toward “the world as it should be.”

After mentioning Bruce Springsteen and Lin-Manuel Miranda, Obama went on to criticize America and offer the techy audience “world as it should be” answers that feigned a disingenuous desire to cultivate “institutions based on the rule of law,” principles, and recognition of “the dignity and worth of every individual” — none of which Barack Obama believes in.

The former president then expounded further by inserting references to racism and gender equality issues he has successfully employed in his ongoing effort to generate the type of antagonism Alinsky taught was necessary to usher in “world as it should be” modifications.

Politicizing what was supposed to be apolitical, Obama said, “We are all human. I know this sounds trite, and yet, right now globally, we have competing narratives.” Then, without mentioning President Trump by name, Obama hinted, “And now there’s a clash in those two ways of seeing the world.”

On the point of “two ways of seeing the world,” Barack Obama is 100% correct; currently, there is a clash of world visions. Unlike his predecessor, President Trump sees the world as a place where an exceptional America is powerful, human life respected, and borders are secure. A world where racial enmity minimized, patriotism strong, and America preeminent, which, according to Alinsky pupil Barack Obama, is not “the world as it should be.”