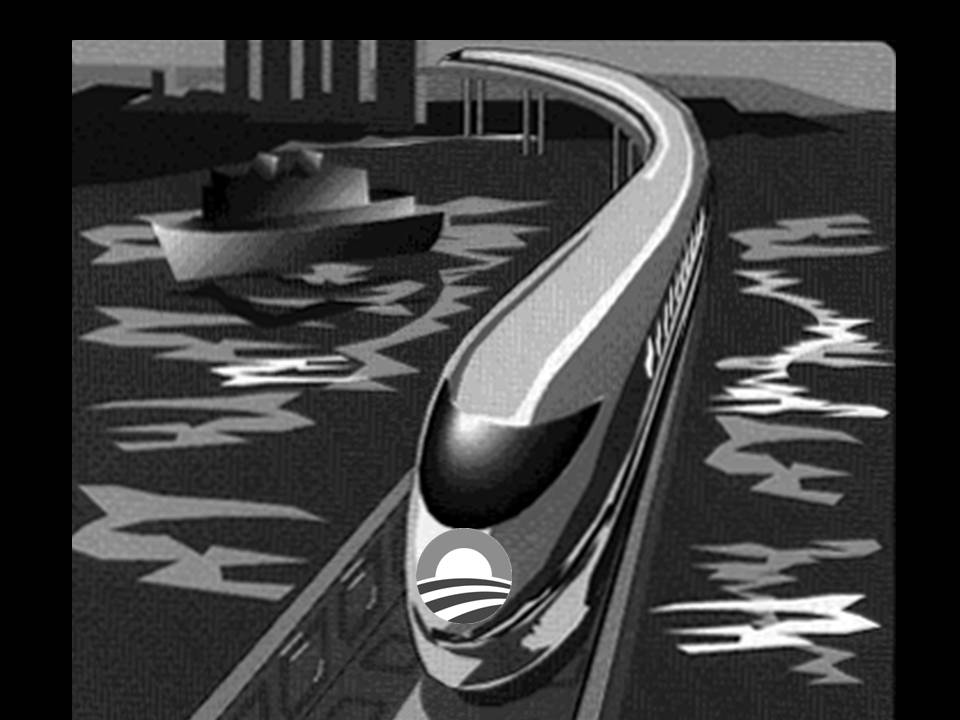 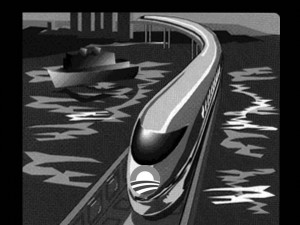 Obama’s call to the New York Times to clarify a question that he appeared to dismiss made apparent his inability to accept any type of potential criticism or challenge from the media. Moreover, either he is blatantly intellectually dishonest, or completely deluded, deceived and duped about his own ideological beliefs, as well as his blameworthiness for the nation’s current state of affairs. He called and told reporters, who interviewed him on Friday aboard Air Force One that, “It was hard for me to believe that you were entirely serious about that socialist question.” I guess he was reviewing the script after the fact and was desirous of editing the tape.

So let me see if I have this right, North Korea is firing off test missiles, Iran is past the nuclear threshold, the Market is tanking and the recession is on track to be the longest in post war history and comrade Obama spent the weekend worrying about what he said or didn’t say to New York Times reporters and paparazzi aboard Air Force One? Having a disturbed weekend of post-interview restlessness, he made an unusual presidential call to the reporters to clarify the record–saying, “…there was just one thing I was thinking about as I was getting on the copter.” How he was perceived, together with a mental review of what he said, was the “one” thing he had to think about all weekend?

Our new President, taking a well deserved break and kicking back this past weekend grilling up a juicy, wagyu kobe steak, must have been seriously mulling over the issue, asking himself, “How can I disguise myself in the eyes of the proletariat as a snorting capitalistic pig?” Reflecting on the socialism inquiry, over his traditional Saturday night vodka martini, Barry must have grappled with a way to wriggle free from the socialist label. Slowly sliding his Manzanilla olive off the toothpick, it seems he finally settled on clearing up the pesky issue up by explaining it looks as if, “I may be moving in that direction but I’m not the one who started it.”

Yeah, Barry and you did nothing to stop it; you’ve taken the Little Engine that Could and transformed it into the Japanese Maglev of social, domestic and economic engineering.

Offering an addendum to what he said the President elucidated in his chat with the New York Times reporters saying, “I did think it might be useful to point out that it wasn’t under me that we started buying a bunch of shares of banks. It wasn’t on my watch. And it wasn’t on my watch that we passed a massive new entitlement -– the prescription drug plan — without a source of funding.” Obama blaming Bush for the socialistic trajectory we’re on is like a bully in a schoolyard standing on the sideline while a group of boys start a verbal fight and then jumping, unsolicited, into the fray. Then proceeding to bloody the nose and bust the lip of the opponent. When dragged into the Principal’s office accepting zero responsibility and blaming the whole thing on the other guys because they started it.

More relatable examples for what Obama is attempting to do by blaming someone else for this dire situation we’re in is like, driving drunk and killing someone and then blaming the liquor store for selling liquor. Obama denying culpability for where we are is like stealing a pack of matches from a friend and setting a fifty-million dollar building on fire and then when the building is diminished to ash blaming the friend for having matches. Blaming the socialist status that we’ve been reduced to as a nation on someone other than himself is like the President purposely putting his weight behind a boulder forcing it down a hill, starting an avalanche and then blaming the mountain for having snow and boulders.

Even more frenzied was Obama’s statement that, “I think it’s important just to note when you start hearing folks throw these words around, that we’ve actually been operating in a way that has been entirely consistent with free-market principles and that some of the same folks who are throwing the word ‘socialist’ around can’t say the same.” If I read this correctly, he is saying that his policies are entirely consistent with free-market, capitalistic principles and that those who went before him were behaving like socialists?  In this case, Obama views the Nazi’s as the Boy Scouts and vice-verse?

The whole nation, many of whom have lost ½ of everything they worked for, are in the process of slitting the sides of their mattresses and stuffing them with the contents of their piggy banks. While Kim Jong-Il is threatening nuclear war and Mahmoud Ahmadinejad is planning to turn Israel into a mushroom cloud, our President has “one thing” on his mind. The cause of his uneasiness is making sure he doesn’t get labeled a “socialist” when that is exactly what he is. Obama did share that he presently is extremely overworked saying that he has, “…more than enough to do without having to worry the financial system.” Huh? What? However, he did have time this weekend to review the tape and prepare a clarification statement  to convey to reporters first thing on Monday morning.

The Prevaricator-in-Chief said, “The fact that we’ve had to take these extraordinary measures and intervene is not an indication of my ideological preference, but an indication of the degree to which lax regulation and extravagant risk taking has precipitated a crisis.”…all socialistic measures and intervention choices by someone who wants to not be seen as a capitalist? “Let’s just take a look at what we’ve done,” Obama said to the reporters on the plane,” ticking off efforts his administration has made to stabilize the economy,” none of which have worked! He did audaciously, “…acknowledge that, as he told Joe the Plumber, he plans to try to spread the wealth around.” I guess the peons out here in the real world shouldn’t view “spreading the wealth” as socialism because Barry told us not to?

Obama is the one who has delivered the knockout punch in what started out as a schoolyard fracas. He pushed a stationary boulder off the mountain and started an inundation. He’s the one with sulfur on his fingers. He struck the match and put it to the building. Obama is the one that went to the liquor store, purchased the liter of booze, took a swig of Stoli before putting the key in the ignition and did it all at Japanese Madlev speed. Now that everything is smashing, crashing and burning and the results of his socialistic leanings are proving devastating to our economy, he wants to point over his shoulder and blame it on someone else? Sorry Barry we’re not buying and not only because none of us have any Change left in any of our empty pockets.