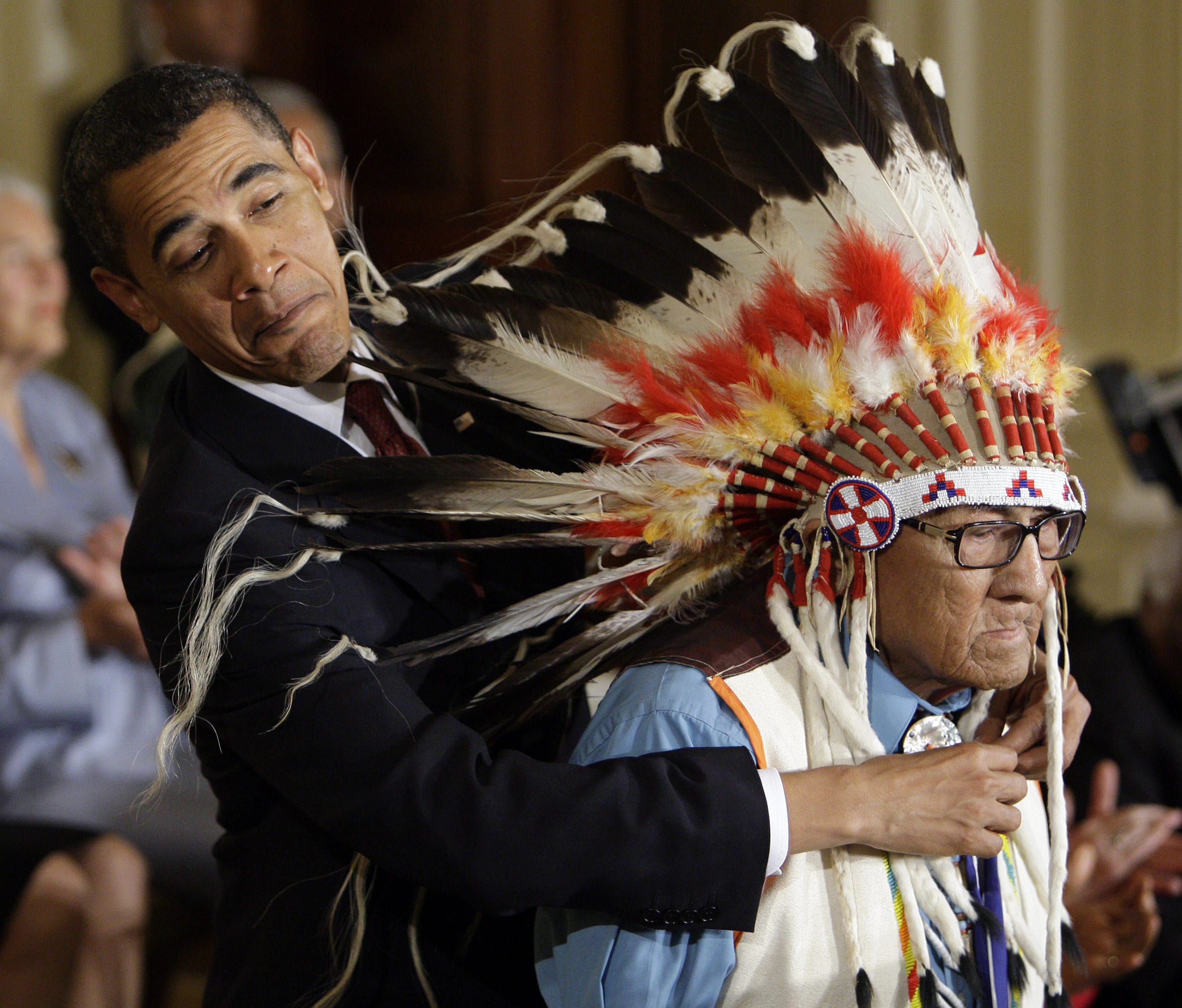 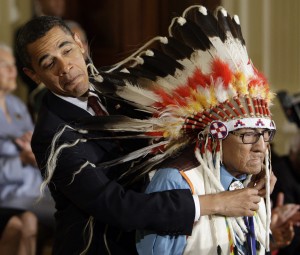 President of the United States, Barack Obama oftentimes publicly articulates profound moral indignation. Speech after speech, Obama has shown deep offense for everything from corporate executive earnings and bonuses to socio-economic, racial and cultural injustice.    On occasion Obama has been known to exude righteous anger when attacked by detractors or criticized by popular news organizations. Barack Obama has exhibited ire at past administrations, political Neanderthal vice presidents and conservative leaders.

The Bible says, “For out of the overflow of his heart the mouth speaks.” Just as indignation gauges what fosters anger in a person, lack of indignation is indicative of lesser priorities.  Take for example the incident in July where, Henry Louis Gates, Jr. was arrested by Cambridge police Officer Sergeant James Crowley.  Lacking a full understanding of the circumstances, Obama did not hesitate to weigh in expressing an opinion.  And when he did, out of Obama’s mouth spilled the assertion that Cambridge police, “acted stupidly.”

Taking the occasion to further articulate personal indignation against past racial offenses, Obama added that, “just as a fact,” police disproportionately stop African-Americans and Latinos. The statement “…that race remains a factor in society,” exposed a hint of indisputable heartfelt resentment on Obama’s part.

A recent event at Ft. Hood, Texas where a Muslim-American soldier screamed “Allahu Akbar” before opening fire and instantly killing and severely wounding American soldiers received quite a different reaction from Obama. Hours later, after extended comments at a Tribal Nations Conference & Interactive Discussion with Tribal Leaders, the President halfheartedly mentioned the incident, “devoting little more than 4 minutes over two separate appearances to the 13 dead and 30 wounded.”

Understandably the whole dicey incident puts Barack Hussien in a bit of a quandary.  The President openly flaunts righteous indignation about American treatment of Muslims and here a Muslim who felt “mistreated” killed a dozen American soldiers–what’s the Man of Peace to do?  Obama repeatedly entreats America to extend the, “… principles of justice and progress; tolerance and the dignity of all human beings” especially when dealing with the Muslim world.  An Islamic extremist bestows upon American soldiers the dignity of pigs being led to slaughter and the first thing Obama has to say after being apprised of the situation is, “I heard that Dr. Joe Medicine Crow was around, and so I want to give a shout out to that Congressional Medal of Honor winner. It’s good to see you.”

Obama’s superficial comments reveal a huge disconnect between the guiltless carnage of unarmed American soldiers lying in pools of blood at Ft. Hood and pre-rehearsed remarks for a Native American audience on the teleprompter.  Nothing, not even a bloodbath at an Army staging area, could break Obama’s stride in addressing deep, sincere convictions concerning the plight of North American indigenous people groups.

Sandwiched between intermittent applause, the President expressed solidarity with the Department of Interior’s Bureau of Indian Affairs, while Private first class Michael Pearson, of Bolingbrook, Illinois, shot in the spine and the chest, was on the operating table struggling desperately to stay alive. At the tender age of 21 Private Pearson, expired as Obama disciplined himself to stay on point and avoid distraction stating, “My understanding is that you had an extremely productive conference.  I want to thank all of you for coming and for your efforts, and I want to give you my solemn guarantee that this is not the end of a process, but the beginning of a process and that we are going to follow up.”

Fully informed of the tragedy at Ft. Hood, 19-year old Amber Bahr was being rushed to a medical facility and Francheska Velez, 21 and her unborn child were being zipped into a military issued body bag, while President Obama chose to speak about challenges that lay ahead for Native Americans. The President took time to reassure conference attendees of his priority to make certain, “…first Americans get the best possible chances in life in a way that is consistent with extraordinary traditions and culture and values.” Once again, cool composure and unhurried reaction exposed what the Bible claims is the essence of the heart.

The President spent the afternoon doing what he does best, which is separating the country into ethnic groups and calling to mind past discriminatory injustices.  Obama was working hard to destroy unity as an American policewoman, Sergeant Kim Munley singlehandedly took on Major Malik Nadal Hasan in the midst of a jihad-style execution spree.

Obama then proceeded to address the dead and wounded soldiers ambling toward the issue as an afterthought by saying “…but as some of you might have heard.” Based on what took precedence, Obama acted more like Chief Speaking Bull than Commander-in-Chief, broaching the subject of the Ft. Hood, Texas annihilation as if he was giving instructions on how to quickly access the post conference coffee and donut table.

The President’s short compulsory statement was not made with a heart filled with righteous indignation for the injustice and horror experienced by the soldiers who serve at his command.  Instead, Obama’s brief remarks were “…wildly disconnected and inappropriately light” from a man whose heart appears far from issues and people that truly matter.