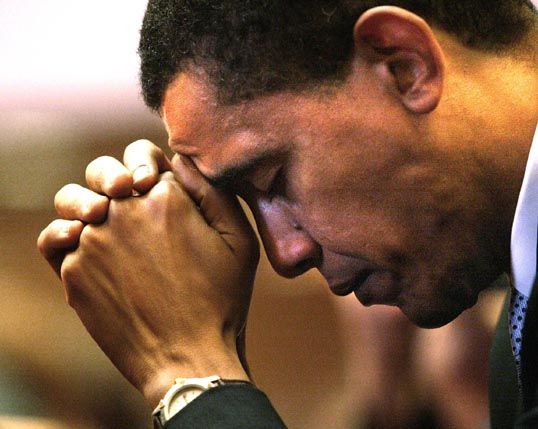 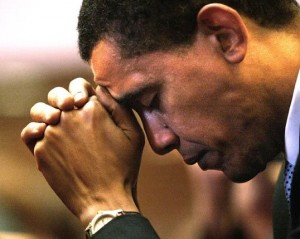 Michelle having made what most would agree to be the wrong choice about where to be on her husband’s 49th birthday seems to be a family trait.  Maybe the First Lady was merely emulating a pattern Barack has repeatedly set forth as precedent:  Never be where you should be.  Exercise iconoclast attitudes and stun the world by doing the inappropriate

Take for instance the Spain-over-birthday attitude the President exhibited by observing a moment of silence on the South Lawn of the White House in lieu of attending Ground Zero ceremonies in New York City on September 11, 2009, choosing to send Joe Biden in his stead.

Didn’t Barack Obama also spend free time vacationing, golfing, going to baseball games and entertaining a Beatle instead of addressing the crisis of oil gushing into the Gulf of Mexico? A few days after the Deepwater Horizon oilrig explosion, instead of meeting with BP executives, Obama chose to eat barbequewith Michelle in Ashville, NC

Obama campaigned for Senate Majority leader  Harry Reid in Las Vegas, not far from a southern border state under siege. The President, who flew to Copenhagen to pick up an unearned Nobel Peace Prize, chose to prosecute Arizona even before personally assessing the illegal war on the border Arizonans struggle against daily.

Lest we forget the discomfiting reaction Americans had when Barry flew home to Chicago for much needed R&R on Memorial Day, deciding to forgo traditional Arlington Cemetery commemoration ceremonies.

How about Obama using Eyjafjallajokull as an excuse to irreverently go golfing instead of attending the funeral of Polish President Lech Kaczynski, who was tragically killed in a plane crash in Smolensk, Russia.

Barack Obama is more than able to make his way to the gym, the links and even a basketball court on Sunday mornings, but not once has the President availed himself of the opportunity to be a role model to America’s youth by attending church.  The reason?  The man who shuts down whole cities for dinner dates, fundraisers and vacations doesn’t want to disrupt a congregation.