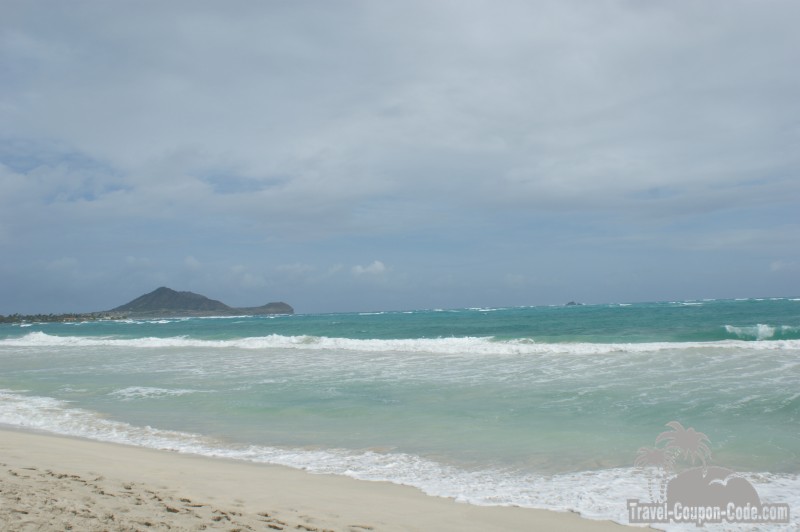 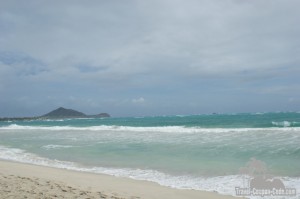 This is an awkward subject, but what’s with the sewage showing up wherever Obama vacations?  What are the odds that Martha’s Vineyard in Massachusetts would be polluted, and then four months later, just in time for Barry’s bodysurfing exhibition, squalid water would travel 5,000 miles to beautiful Oahu? From the looks of things, it appears sewage searches Barry out, or Barry feels at home in the company of sewage.

Either way, there is no denying Obama is kind of a barefoot nature boy.  The natural world trails the President.  In the Rose Garden – rodents, in the East Room – ginormous flies, and buzzing behind the White House – swirling swarms of bees.

In fact, in what appeared to be an effort to escape an unrelenting onslaught this past summer, the first family rented the $50,000 per week “bucolic Blue Heron Farm” in blueblood Martha’s Vineyard overlooking Tisbury Great Pond.

The Obama clan intended to splash in the saltwater pond bordering the rental property.  Unfortunately, the “Yes we can” inflatable rafts had to be put away because the lagoon was off limits “due to high levels of enterococci, an indicator that the water [was] contaminated with fecal coliform bacteria.”  In other words, Tisbury Great Pond was transformed into Tisbury Poop Pond just in time for Obama’s summer getaway.

To avoid the trots, the first family steered clear of the swimming hole. Contaminated water and a Nor’Easter forced the foursome indoors to bond while playing board games and watching in amazement out the picture window as branches whipped about amidst torrents of sludge.  Talk about idyllic.

That was the summer.  Who would have thought the Obamas would wade into the same pesky situation? For Christmas, the first family is bunking in a “luxurious rental home in a small town called Kailua, about 13 miles from Honolulu.” In fact, the accommodations for family and friends include a “trio of multimillion-dollar beachfront homes,” where local boy Obama planned to bodysurf in Hawaii’s pristine waves.

The President was delayed getting to Hawaii.  He was held over in the Washington DC lame-duck pond where Democrats successfully made a sitting duck out of America. A celebratory Obama helped pass a $1 trillion stimulus package disguised as extending tax cuts, beckoned gay soldiers out of the closet in the midst of two wars, and signed a strategic arms treaty that ultimately leaves America less safe.

After successfully mucking up the works, Obama was buoyed homeward to meet Michelle and the girls, with joy and anticipation for a very Mele Kalikimaka. However, this Christmas, more than just Mai Tais and flowery leis welcomed Barack into Oahu village in Kailua.  Reminiscent of Martha’s Vineyard, fecal bacteria was again but a few sandy steps from the restricted entrance to Obama’s private retreat.

Ironically, due to heavy rains, “the Oahu village of Kailua had been forced to release untreated sewage and agricultural runoff into Kailua Bay and the beaches around the Obamas’ beach home. County officials posted signs telling tourists to stay out of the water but many Hawaiian visitors…[plan to take]… a Christmas dip anyway.”

Let’s face it – the President is accustomed to maneuvering his way around dung. One can’t help but wonder whether Obama will brave the less-than-sterile conditions and take a Christmas plunge. Obama missed the chance in Martha’s Vineyard, but all is not lost. For Christmas Barack has yet another opportunity to exhibit outstanding leadership, by heading straight into bacteria-laden waters to demonstrate that, with him as President, swimming in sewage is something every American should know how to do.