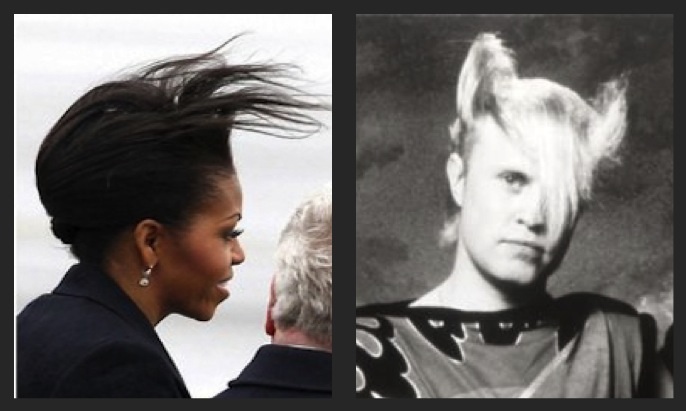 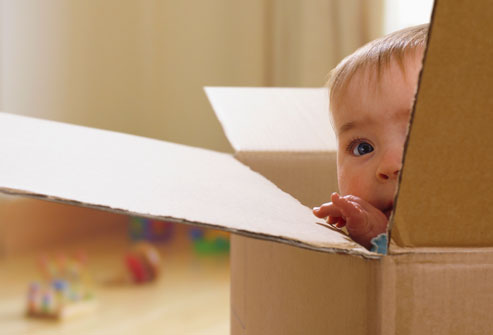 Regardless of what one thinks about climate change and whether the theory is plausible or not, Barbara Boxer, with her 100% pro-choice voting record, talking about anything ‘endangering humankind’ is the height of self-deluded deception. During a press conference on Capitol Hill, Barbara said the following: “The message I have for climate deniers is this: you are endangering humankind. It is time for climate deniers to face reality, because the body of evidence is overwhelming and the world’s leading scientists agree.”

Senate Environment and Public Works Committee Chairwoman Barbara Boxer (D-CA), referring to a scientific ‘body of evidence’ to attest to the reality of climate change, is about as authentic a stance as atheist/evolutionary biologist Richard Dawkins quoting Scripture to support his belief in the theory of evolution.

In 1993, 12 years after a United States Senate Judiciary Subcommittee invited experts to testify on the question of when life begins, science buff Barbara Boxer assumed office.  According to a prominent physician who attended the hearing at that time, there was not “even a single expert witness who would specifically testify that life begins at any point other than conception or implantation.”

Testimony supporting life included statements from Dr. Jerome LeJeune, professor of genetics at the University of Descartes in Paris,  “discoverer of the chromosome pattern of Down syndrome,” who testified to the Judiciary Subcommittee that “after fertilization has taken place a new human being has come into being…each individual has a very neat beginning, at conception.”

The official Senate report on the testimony surrounding Senate Bill 158, the ‘Human Life Bill,’ summarized the issue this way: “Physicians, biologists, and other scientists agree that conception marks the beginning of the life of a human being – a being that is alive and is a member of the human species. There is overwhelming agreement on this point in countless medical, biological, and scientific writings.”

Maybe some of those same scientists would agree to sit down with Ms. Boxer and pick apart her statement as it relates to planetary global warming, only this time comparing it to aborting human beings residing within the womb.

Barbara Boxer chided those who reject the claims of global warming alarmists, saying that they “cling to a tiny minority view…wishing that climate change will go away.” Boxer argues that it’s “not a policy — it is a fantasy.” Yet, couldn’t that same logic be applied to the “fantasy” that Barbara Boxer and the pro-choice community cling to which, contrary to science, maintains that unborn children are not human beings?

Defender of both the environment and the destruction of embryos, Ms. Boxer continued in defense of climate change by telling skeptics that “Problems do not go away by pretending they do not exist. And the longer that the vocal minority insists on keeping their heads in the sand, the more it endangers billions of people around the globe and threatens to dramatically and negatively reshape the world as we know it.”

If Barbara Boxer is so concerned about the authority of science, maybe she should heed the words of the late Ashley Montague, geneticist and professor at Harvard and Rutgers, who believed that “The basic fact is simple: life begins not at birth, but conception.” Perhaps Dr. Montague could have explained to the woman fretting about “endangering mankind” that babies “do not go away” either, especially “by pretending they do not exist.”

Senator Boxer criticizes climate science cynics, alleging they are standing in the way of significant progress toward lowering greenhouse gas emissions both domestically and internationally. That means global defender Barbara Boxer should also understand that if Americans silently stand by while millions continue to exercise the right to choose, and the longer the majority of Americans insist on “keeping their heads in the sand,” the more endangered billions of unborn children around the globe will be.

Whether Boxer agrees with science or not, more than greenhouse gas, abortion has “dramatically and negatively [reshaped] the world as we know it,” both physically and morally. However, it is probable that Barbara Boxer opposes the view that blames abortion on demand on human irresponsibility and immorality, but does agree with scientists who believe that climate change results primarily from human activity.

Concerned about saving the planet, and despite scientific evidence which maintains that life begins at conception, Boxer has voted “No” on banning partial-birth abortions; “No” on restricting UN funding for population control policies; “No” on notifying parents of minors who get out-of-state abortions; “No” on criminal penalty for harming an unborn fetus during other crimes; and “No” on virtually every piece of legislation that protects human life in the womb.

Professing concern for scientific evidence, Barbara Boxer also “dismissed a series of hacked emails that…[some claim]…show climate scientists hiding data [and] raise questions about global warming.” Boxer maintains that the emails “were thoroughly studied, reviewed, investigated, and … found not to undermine the consensus on climate change in any way.”

Unable to attend the international climate change talks in South Africa, Boxer addressed the group gathered in Durban by way of a video message. The three-term senator urged negotiators to make “significant progress” on an agreement to reduce global greenhouse gas emissions, and did so as strongly as she opposed Republican opponent Carly Fiorina at the 2010 California Senate debate. In the first debate, Boxer argued that “If [Fiorina’s] views prevailed, women and doctors would be criminals, they would go to jail. Women would die, like they did before Roe v. Wade.”

Thus far, dilation-and-curettage/cap-and-trade advocate Barbara has not yet shared whether or not her concern for technical exactness as it pertains to ‘endangering humankind’ extends to being as 100% sure that a fetus is not a human as she is 100% in support of abortion.

If Barbara Boxer is calling upon science as the basis to promote legislation that protects the environment, shouldn’t that same devotion to scientific proof extend to all policy, even if it debunks liberal myths such as: a fetus is not a human being? If preventing the destruction of humankind is truly her goal, it’s incumbent upon the esteemed senator from California to place science before ideology and renounce her support for abortion and her radical belief that a living breathing entity is not a full-fledged human being, deserving of human rights, until after it is born.

Micheline Mathews-Roth MD of Harvard University Medical School once said “It is scientifically correct to say that an individual human life begins at conception…our laws, one function of which is to help preserve the lives of our people, should be based on accurate scientific data.”

If scientific data is supposedly the key to Ms. Boxer’s support for policy that addresses greenhouse gases, then the words of Dr. Matthews-Roth should compel her, at least on the issue of life, to finally agree with Rick Santorum.