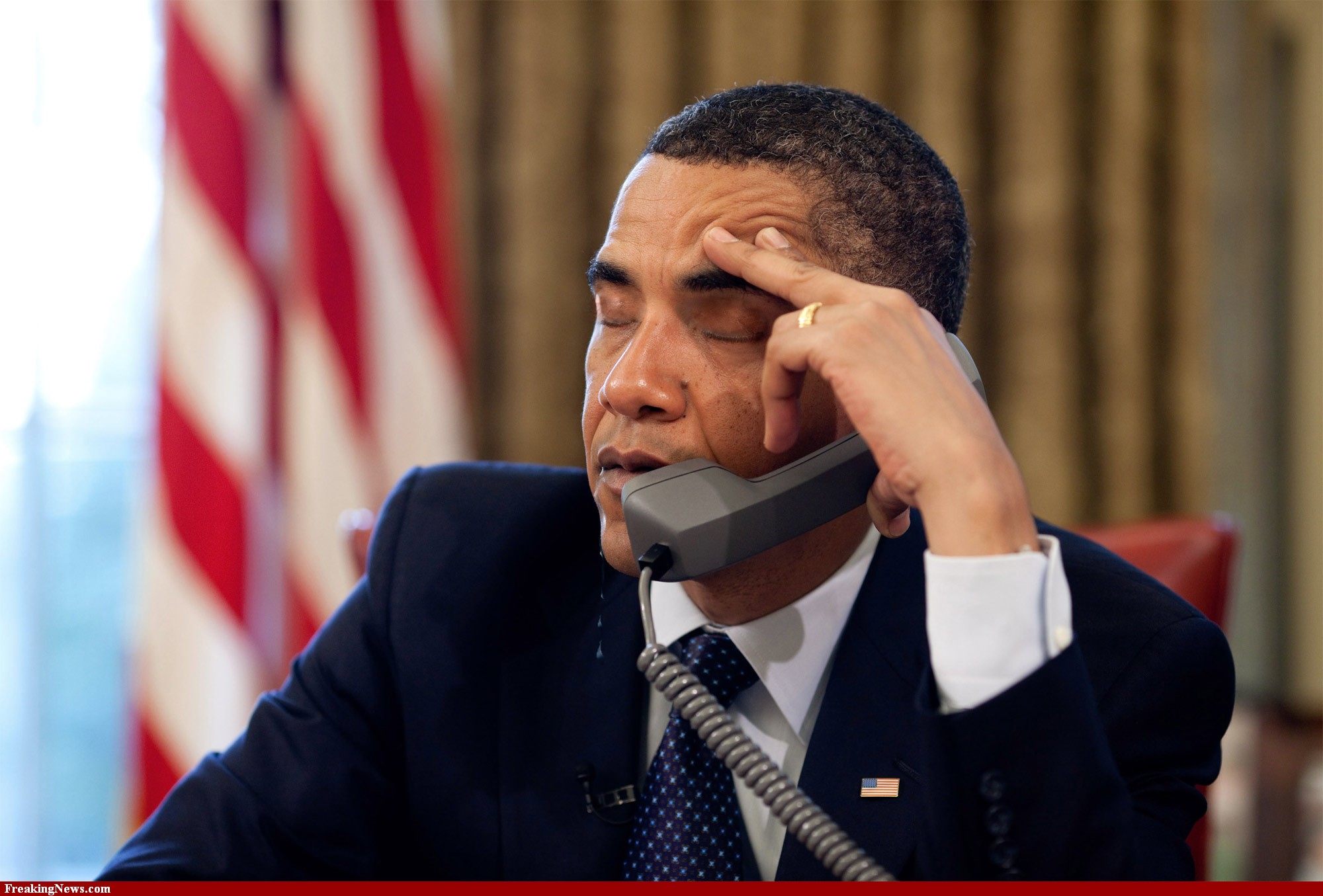 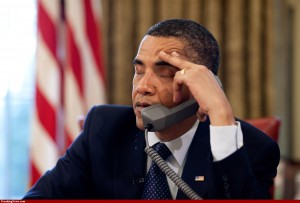 From the very beginning of his presidency, Barack Obama has set the tone for his relationships with world leaders.  It is pretty much accepted that unless you’re a non-Western monarch, don’t expect Barack Obama to bow to you.

Now we come to find out that David Cameron purportedly preferred playing a third set of tennis with an old friend named Charlie Brooks over taking a telephone call from the US president.  Charlie Brooks claims that he was playing tennis with Cameron at his official residence in Chequers when Obama rang up the British Prime Minister.

According to Mr. Brooks, in the heat of intense competition Prime Minister Cameron allegedly said to his opponent, who had already won two sets, “I think we’ve got time for a third set.” He then turned to the person relaying the message and requested that they tell the caller that he’d phone him back later.

Mr. Cameron has had to put distance between himself and his neighbor/former Eton schoolmate Charlie Brooks and Brooks’ tabloid editor wife Rebekah, both of whom are embroiled in a phone-hacking scandal.

Now Downing Street is questioning Mr. Brooks’ story, claiming that “‘we are scratching our heads’ over Charlie’s recollection of the match and Mr. Obama’s intervention.”  Damian McBride, a former press adviser to Gordon Brown, speculated that what happened might have been a “ruse designed to get the Prime Minister out of the tennis match.”

President Obama is reaping what he’s sown. Either way, there is cosmic justice in Mr. Brooks’ telephone tale.  For starters, it’s no secret that Barack Obama is habitually tardy.  As a senator he was renowned for “running late,” and as president, well let’s just say Obama hasn’t exactly been punctual.  Therefore, David Cameron may have felt a man who asks everyone to wait for him shouldn’t balk at being put on hold.

Also, Barack Obama’s continued aloofness toward Binyamin Netanyahu may have set a global precedent that it’s acceptable to be dismissive of world leaders.  In 2010, after “failing to extract a written promise of concessions on settlements,” Obama walked out of his meeting with Netanyahu and retired to the White House private quarters for supper with Shelley and the girls.

In the overall scheme of mutual discourtesy, which is worse — telling Obama “I’ll ring you back after the next set,” or humiliating an ally by leaving him sitting in a room while you go upstairs and have a leisurely dinner with the wife and kids? It could be that, by refusing Obama’s phone call, David Cameron was merely emulating a man notorious for being flippant, standoffish, and rude toward others.

In lieu of meeting with Binyamin Netanyahu, leader of a nation currently being threatened with nuclear annihilation,Obama chose to whoop it up with Whoopi Goldberg on “The View,” attend some key fundraisers, and crack jokes with late night comedian David Letterman.  So, if he really was told, “Sorry Mr. President, Mr. Cameron is unavailable and will have to get back to you,” the President was simply getting back a small portion of what he regularly dishes out.

In the end, whether true or false, the story that the Prime Minister refused a call from President Obama while playing tennis does seem plausible.  After all, it’s Barack Obama who has set a contemptuous tone whereby, in pursuit of frivolous non-priorities, a world leader can now feel perfectly justified dismissing a call from a ‘close’ ally.