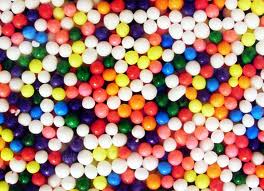 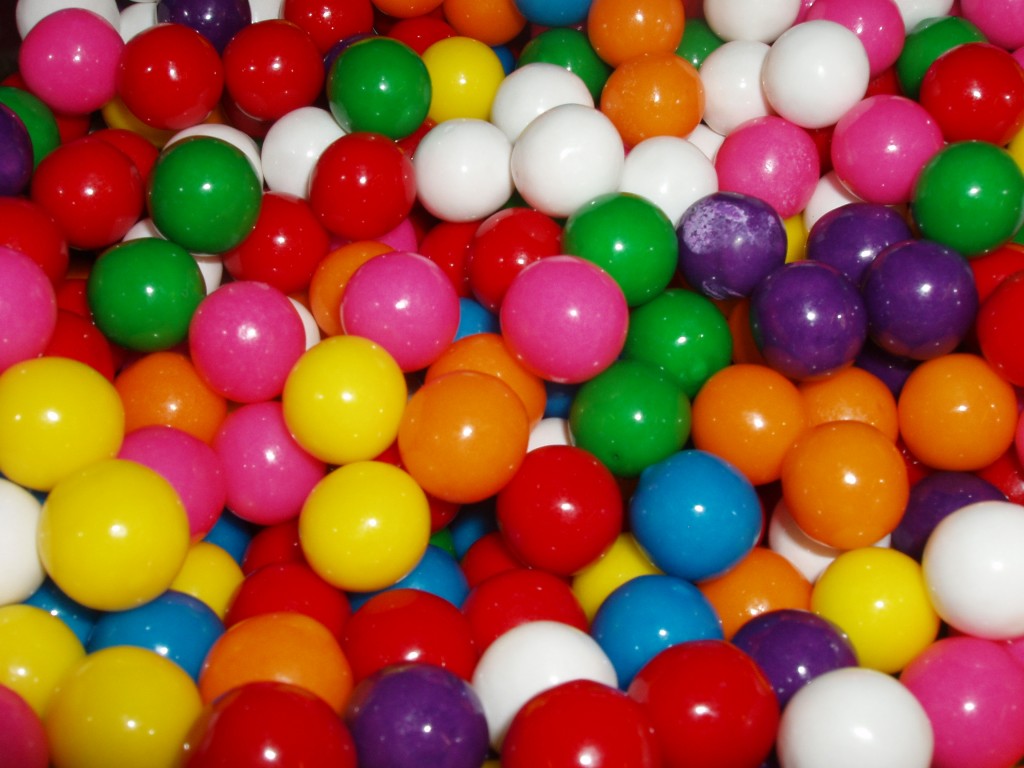 As the USDA prepares to administer the final death knell to sugary school snacks and a 32-ounce soda is deemed more dangerous to a 16-year-old girl than having an IUD inserted into her uterus by a school staffer,  in the Big Apple, morning-after pills are being handed out like candy in public high schools.

Recently, Susan Edelman of the New York Post reported that under the Freedom of Information Act the newspaper had obtained records that revealed that Plan B, or the “morning after pill,” is one of many weapons being used in soda-Nazi Mayor Bloomberg and the New York City Department of Health Reproductive Health Project’s pro-choice arsenal.

The school “reproductive health” program, “CATCH — Connecting Adolescents to Comprehensive Health,” is the vehicle being used to wage a “citywide attack against the epidemic of teen pregnancy, which spurs many girls — most of them poor — to drop out of school.”

At the time the school initially informed parents of their intent to hand out birth control pills and miscarriage-inducing drugs, purportedly there was minimal parental disapproval. As a result, unless parents signed an opt-out form, NYC high school nurses were free to dispense goodies to their daughters from a large inventory of different types of birth control.

Although proponents of the morning-after pill claim that Plan B does not destroy life, Jeanne Monahan of the Family Research Group says that Plan B can causes a pharmaceutically-induced abortion. Monahan maintains, “It’s not a drug that prevents life; it’s a drug that destroys life. If we define life as beginning at fertilization or conception, then this drug can be an abortifacient.” `

As if the Plan B statistics aren’t harrowing enough, the report also stated:

Last year, thanks to the New York City-founded nonprofit prescription service NYCRx, in-school mini clinics received $390,861 worth of contraceptives.  In addition, the “city spent $2.7 million … this fiscal year [on the] school-based health centers [that] run under contract with local hospitals.”

So, sexually active adolescents without health insurance can all breathe a sigh of relief because in New York City, birth control is free!

After mentally processing the alarming statistics, Mona Davids, president of the NYC Parents Union and parent to a 14-year-old New York City high school student, claimed she was “in shock.”

What Ms. Davids doesn’t seem to grasp is that Mayor Bloomberg is deeply concerned about the future of New York City’s children – 40% of whom never make it out of the womb.

Of the 6,300 teens that got pregnant last year, fully half of those pregnancies were terminated.  Of the other half, 70% dropped out of school. Clearly, to pro-abortion/pro-education advocates like Michael Bloomberg, dropping out of school and accepting responsibility for your actions is a choice considered much worse than murdering an unborn child.

Mona Davids, who happens to be black, also pointed out that most school-based health centers are located in low-income neighborhoods. An appalled Ms. Davids rightly observed: “This was population control on blacks and Latinos without our knowledge.”  Bingo!

Establishing mini abortion clinics on school property accomplish a whole range of goals. They undermine parental authority, overlook promiscuity and, if need be, provide birth control and abortion services to address the results of sexual activity in teens.  But, as Mona Davids so aptly observed, there is a more sinister goal afoot, one that carries out the work of Planned Parenthood founder/eugenicist Margaret Sanger who, in 1914, instituted in Harlem one of New York City’s first abortion clinics.

Davids accused the New York City mayor and his unpublicized program of “purposely [keeping] the public and parents in the dark with his agenda.” Then, the concerned mom posed a question that would be interesting to hear bi-lingual El Bloombito answer in both Spanish and English, which is: “What gives the mayor the right to decide, without adequate notice, to give our children drugs that will impact their bodies and their psyches?”

That’s an easy one.  Like most liberals, Michael Bloomberg falsely believes he has the right to usurp parental rights because he’s convinced he knows better about things like Pepsi being more detrimental to health and wellbeing than a child getting a drug without parental knowledge.