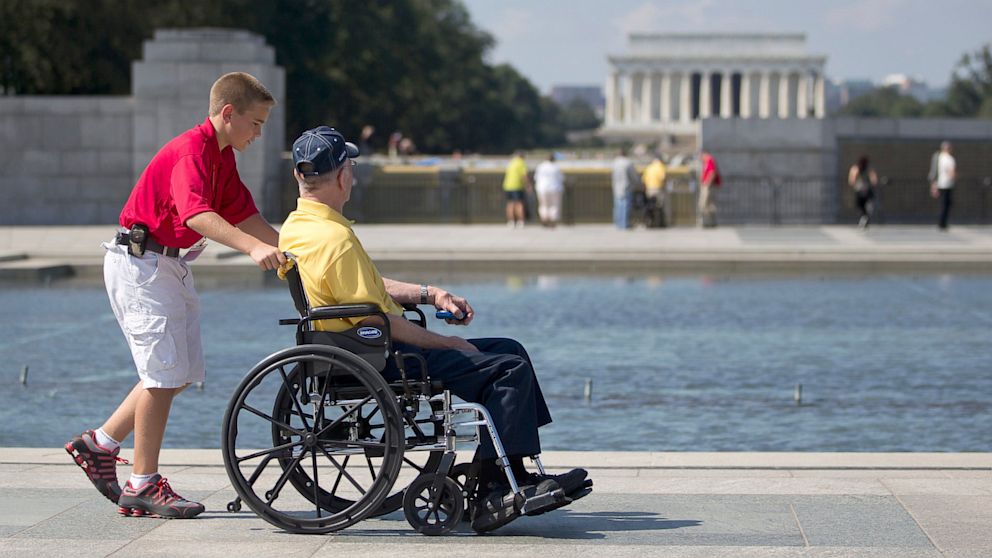 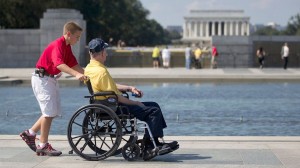 Ever since the threat of government-run health care became a reality and ObamaCare was signed into law in 2010, clear-thinking Americans have been worried about how the legislation would ultimately affect the elderly and infirm.  Now we know.

Sarah Palin called them “death panels” and was mocked for suggesting that when the federal government ran out of money, health care would be rationed, and the elderly, the infirm, and the chronically ill would be the first to be denied.

America ignored it when Obama told Jane Q Publick, aka Jane Sturm, that he would deny her 105-year-old mother, a woman with a joy for life, a pacemaker.  It wasn’t Sarah Palin, but Barack Obama who said that at a certain point, based on their age, old people would be better off with a painkiller.

No American wants to believe that in order to cut down on costs, bureaucrats, never mind the president of the United States, would purposely allow some of us to die.

But for those who observe President Obama’s actions and refuse to compartmentalize his comments, it’s been abundantly clear that this is a man who lacks respect for the sanctity of life — anyone’s life.

After all, if a person approves of the unfettered slaughter of defenseless unborn babies and also enthusiastically funds the brutal procedure to end their lives, doesn’t it make sense that such a person is capable of just about anything?

That’s why it’s no surprise that the president recently inflicted abuse on elderly WWII heroes who congregated in Washington, D.C. to visit a memorial erected in honor of their service.

The soldiers were part of Honor Flight, a program that gifts WWII veterans with an expense-paid trip to Washington, D.C. to view the WWII Memorial.

Allegedly because of the shutdown, 80- and 90-year-old veterans were refused admittance to the site.  Now we come to find out that much like what is suspected in the “Fast and Furious,” Benghazi, and IRS scandals, the White House had direct involvement.

To keep the aged soldiers from entering the public space, Senator Rand Paul (R-KY) rightly pointed out, “some idiot in government sent goons out there to set up barricades.”

Could it be that Obama is that contemptuous of men to whom our nation owes enormous gratitude for buying our freedom with their blood?

That must be the case, because the same individual strongly suspected of issuing a “stand down” directive for Benghazi felt that it was a priority to send guards to the memorial to threaten to arrest old WWII soldiers, some of whom arrived in wheelchairs.

All this is important to note, reason being that if Barack Obama can treat the Greatest Generation in such a disrespectful manner, and dismiss their value to this nation by sending a goon squad to put up physical barriers to prevent entry into their memorial, it’s probable that this incident is indicative of how older Americans will be treated when it comes to accessing government-controlled health care.

Seeing America’s finest staring from afar at a monument built to honor their sacrifices and watching them be prohibited from enjoying what freedom promises every American citizen makes the prospect of Obama-controlled health care even more chilling.

What we witnessed on the day ObamaCare was rolled out, with senior citizens being held at arm’s length by the bureaucratic arm of an overbearing government, a vindictive president, and a band of bootlicking public employees, should send shudders down the spine of every American able to comprehend reality.

For those who didn’t think it was possible, Barack Obama disallowing WWII veterans’ entry into a public park should be viewed as a moment of clarity for the entire nation.

Let’s not forget: the Obama administration’s antipathy toward patriots was already evidenced when it objected to adding FDR’s D-Day prayer to the WWII Memorial shrine.

For the rest of us, in a free country, elderly soldiers being forced to storm their own memorial could be a glimpse into a future where a man with no compassion or scruples will have zero compunction barring these and many other American citizens from entering doctors’ offices, hospitals, operating rooms, and pharmacies.

In other words, consider what America has witnessed with the veterans an unofficial ObamaCare-denial test flight.

At the WWII Memorial, the inscription at the foot of every flagpole reads: “Americans came to liberate, not to conquer, to restore freedom and to end tyranny.”

Little did the brave Americans who stormed the beaches at Normandy know that one day they’d be fighting for their lives thanks to a different kind of tyranny — right here at home.