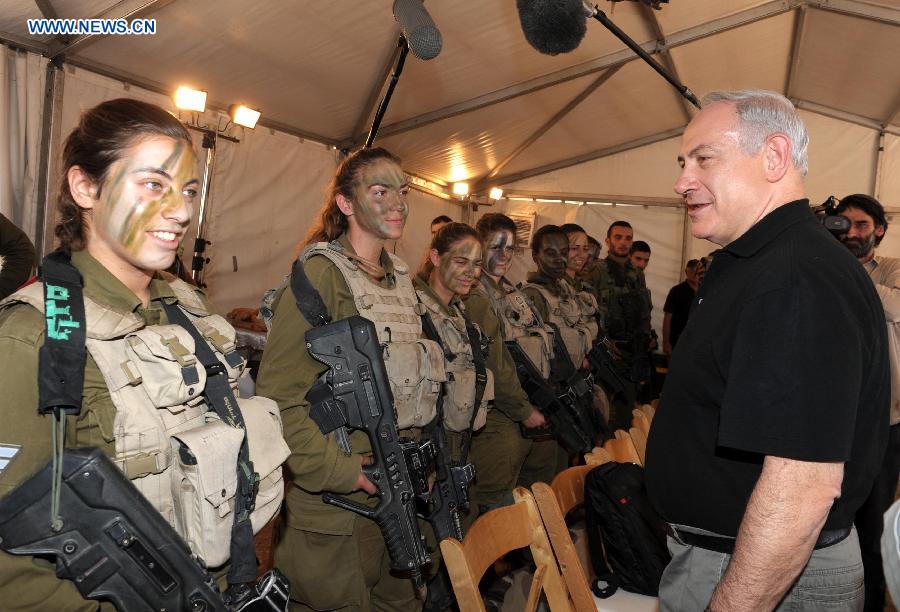 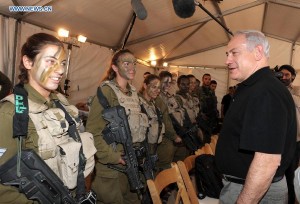 Almost daily, Americans are subjected to the rantings of the likes of Democrat darling Sandra Fluke, Democrat politician Wendy Davis, and crazier-than-a-hoot-owl Nancy Pelosi.  Shamelessly, Sandra Fluke insists that the government finance her $3,000-a-year birth control habit.  In Texas, Wendy Davis made a name for herself by standing for 11 hours on the crushed corpses of aborted babies filibustering Senate Bill 5’s abortion regulations.

And then there’s Mrs. Nancy “I’m Significant and You’re Not” Pelosi, who rationalizes promoting a crisis on the border with references to Baby Jesus and Moses, and who then, when challenged with the truth about her party’s culpability in that border crisis, manifests like Regan MacNeil in The Exorcist, insulting colleagues by calling them “insignificant.”

Yet Nana Nancy can storm across the floor of the House of Representatives, blatantly disregarding House protocol, to wag her finger at Pennsylvania Republican Congressman Tom Marino, and the ones who squawked over Brewer admonishing little Barry didn’t bat an eye at Pelosi’s inappropriate outburst.

Nonetheless, those are some of the faces (Nancy included) of American feminism – faces that also include Gloria “I had an abortion” Steinem and emotionally battered wife Hillary “so what if my husband is a lying, cheating adulterer” Clinton.

Then there’s lesbian pundit Rachael Maddow and tampon-earring-wearing “Sister Citizen” Melissa Harris-Perry, as well as rock stars like Madonna, feminist icon/writer/actress/director/producer Lena Dunham, and comedians like Sarah Silverman and Kathy Griffith, all of whom have gotten rich mocking God and exploiting vulgarity to garner attention.

The list of some of the things that liberal women apparently feel best articulate American feminism includes begging for free contraceptives and, if those contraceptives fail, killing the living result of government-funded promiscuousness; shirking responsibility; exhibiting an in-your-face sense of entitlement; shunning femininity; tolerating adultery; and above all, thinking that womankind is somehow benefited by supporting a president whose many crimes against women include paying his female staff a salary significantly less than his male staff.

Meanwhile, over in Israel, handsome, intelligent, patriotic young women serve in the Israel Defense Force (IDF) fighting Islamic terrorism alongside male soldiers, struggling to defend the land given them by God and to ensure the safety of the Jewish people.

While Sandra Fluke snivels to the president over the telephone because a radio talk show host called her a name and exhorts women’s rights by burning through $3,000 worth of contraceptives, in Israel, female explosives experts, platoon commanders, combat soldiers, and operators in the Iron Dome missile defense system risk their lives in a war zone.

In the United States, feminism has successfully reduced the fairer sex to hapless victims of a nonexistent “war on women.”  Liberal women who demand equality with men don’t recognize the dichotomy they create by pleading with Big Brother for assistance.  Where is the logic in demanding the right to destroy an unborn child and then soliciting a basically patriarchal government for the funding to do so?

On the other hand, female Israeli conscripts literally fight – not for free contraception, but for the survival of the Jewish state.  In Israel, women are focused on the genocidal jihad that wants all Jews, be they man, woman, or child, eradicated from the face of the earth.

While American women fight for the right to destroy the unborn, the women of Israel band together in the fight to destroy Islamic radicalism.  While Nancy Pelosi bemoans “women dying on the floor” for lack of abortion funding, in Israel, women battle to defeat suicide bombers and missile launchers massacring innocent children on school buses.

The women of the IDF are focused on preserving the Holy Land, not advancing gender equity – the latter of which, by the way, is automatically accomplished when women act powerful and fearless instead of persecuted and ungrateful.

When it comes to feminism, which is defined as “the theory of the political, economic, and social equality of the sexes,” petulant and whiny American women could learn a thing or two from feminine yet fierce Israeli soldiers.