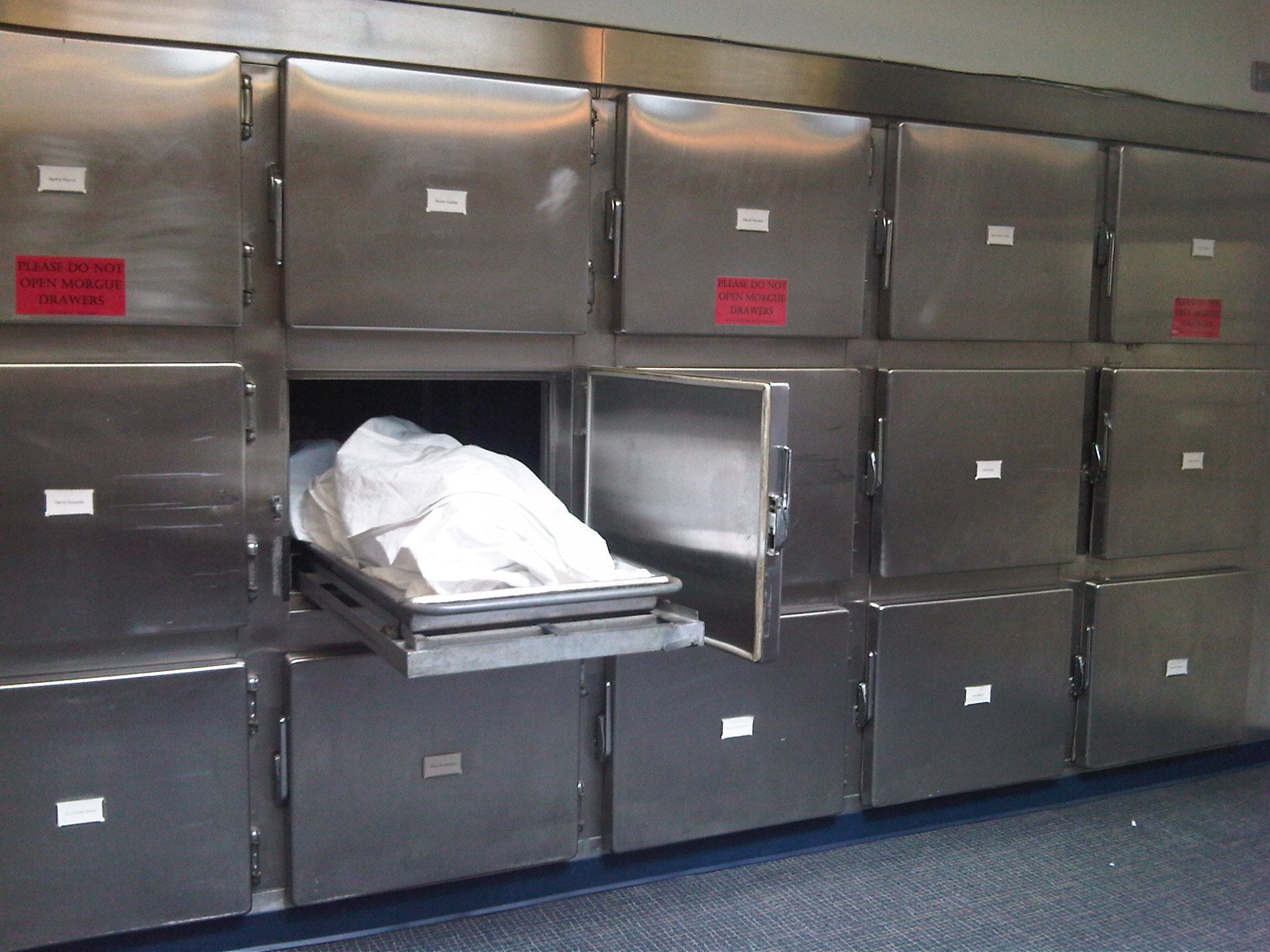 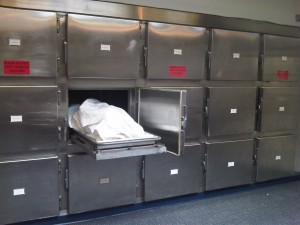 The best way to scare wayward teens straight is to take them to prisons, morgues, and the scenes of fatal car crashes. The idea is to show out-of-control kids the end result of their stupidity, be it with their involvement in what the CDC calls the “national epidemic” of drug addiction, or a propensity toward a life of crime, alcohol abuse, or even promiscuous sex.

With that in mind, one can’t help but wonder whether it’s too late for America to be “Scared Straight,” because from the look of things, in the area of healthcare reform, our nation may be beyond help.

Let’s remember –- before ObamaCare was signed into law the warnings were many, most of which were ignored.  Since then, Obama has watched beheadings and immolations with the cold distance of a seasoned executioner, all the while attempting to convince Americans that their health and well-being is his top priority.

Sarah Palin warned of death panels and was mercilessly mocked, only to be vindicated when it was found out that American veterans were already dying on waiting lists, in government-run and funded VA hospitals. Now as the Affordable Care Act, which is ending up to be not so affordable, kicks in, the federal government is discussing reimbursing Medicare for “end of life discussions” that encourage the elderly and the infirm to reject costly treatment and sign on for glamorized pill-iative, I mean palliative care.

In addition, Johnson & Johnson, which has been involved in the implementation of ObamaCare from the start and has opined endlessly about controlling healthcare costs, has started an ambitious project to predict who will get a disease. Being peddled as a preventative/curative effort, the more realistic among us can only wonder whether the results of this venture will help the government determine who ultimately receives lifesaving care and who not to waste the money on.

The results of those endeavors remain to be seen, as well as whether the elderly mothers of future Jane Sturms, who Obama implied were a “waste” despite their “joy of living,” will be denied pacemakers based on their age.

Meanwhile, if there is still time to jolt America awake with more day-to-day concerns, maybe taking a look at the socialized healthcare issues of Venezuela will be our nation’s version of a scared-straight visit to the federally-run healthcare morgue.

The late Hugo Chávez, proponent of socialized everything, once said something similar to what Obama’s actions tacitly lend credibility to, which is that “healthcare is a human right.”  Chávez said:

Privatization is a neoliberal and imperialist plan. Health can’t be privatized because it is a fundamental human right, nor can education, water, electricity and other public services. They can’t be surrendered to private capital that denies the people from their rights.

And so, the Venezuelan government controls water and electricity. Despite all that government oversight, regrettably, the people of Venezuela often find themselves in the dark because according to César Batiz in an article in the Americas Quarterly, since the nation nationalized the electrical grid, the “government has failed to build enough new power plants and to maintain existing ones.”

Although America is approximately 1,500 miles away from Venezuela, that sounds similar to how the hospital and doctor shortage is shaping up since ObamaCare became law.

As for public health services, Venezuela has high instances of Dengue fever, especially in areas that lack the potable water and trash collection. Although Chávez said that water is a human right and that the water supply is best overseen by the régime, there are water shortages and rationing.

And just as all these other human rights have turned out in Venezuela, so too is the non-privatized fundamental human right of government-provided healthcare ending up to be a forecast of what America can expect when Obama’s fundamental transformation of the U.S. healthcare system is complete.

Currently, Venezuela is suffering from a drug shortage so dire that the shelves in the pharmacies and the hospitals are completely bare.

So perhaps Americans, who get antsy if they have to wait more than 10 minutes for Amoxicillin for a kid’s earache, should consider an ObamaCare scared-straight fieldtrip to a Caracas pharmacy, where there is no Vitamin C, no folic acid, and no acetaminophen. Meanwhile, thanks to superior government-provided public health services, 35,000 Venezuelans infected with mosquito-transmitted viruses like Chikungunya have no Tylenol to treat severe joint pain.

So much for government-enforced human rights.

According to an article by Sergio Held titled “Tweeting for Treatment in Venezuela”, the country is also “facing a critical shortage of basic medical supplies.” Adding insult to injury, pharmacists must keep their stores open eight hours a day even though the shelves are bare, because if they close the benevolent human rights-oriented Venezuelan government suspends their license.

Not only are very sick people being denied essential medicines to survive, the Venezuelan healthcare infrastructure is collapsing because of money the government owes drug companies and other healthcare providers. While Hugo the Late considered privatization of healthcare to be denying basic human rights, 15% of Venezuela’s cancer patients are dying for lack of radiotherapy treatment and breast cancer victims are waiting to have tumors removed at a large Venezuelan medical facility, which on a smaller scale can certainly be likened to America’s VA waiting list where U.S. veterans died from lack of treatment.

And so, much like a group of at-risk juvenile delinquents who think jail is no big deal find out with a trip to a penitentiary that they’re wrong, maybe it’s time for Americans to take a good hard look at Venezuela and be scared straight into doing something about Obamacare before it’s too late.