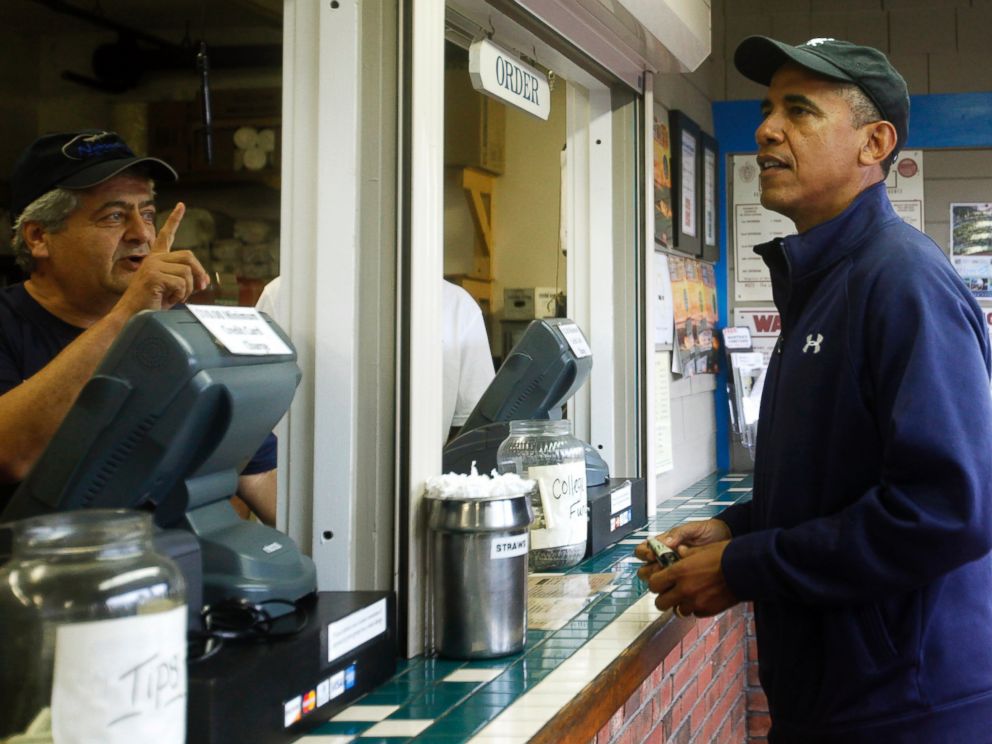 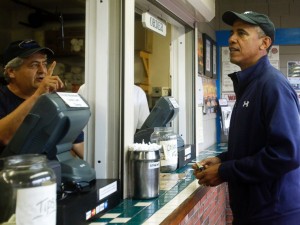 While the Obama family packs for their summer vacation, Kathryn Steinle’s devastated loved ones are preparing to pay their final respects to the girl with the winning smile.

Kathryn is the San Francisco woman murdered by a five-time deported illegal who was munching on Cheetos when he was arrested for firing a bullet that landed in the late woman’s back. After enjoying a meal with her father Jim and a family friend at Perry’s restaurant on San Francisco’s Embarcadero, Kathryn made the fatal mistake of taking an evening stroll in a sanctuary city.

To escape federal immigration law, Juan Francisco Lopez-Sanchez was also there, only he was skulking around the City by the Bay waiting for the day when he could vote without having to provide proof of citizenship or ID.

Totally oblivious to the impending danger, Ms. Steinle was snapping photos when the illegal alien with multiple aliases and several birth dates showed up on Pier 14. That night Juan Sanchez came to Pier 14 to shoot sea lions which, although a moot point, also breaks federal and state law. After being arrested and released seven times before, Sanchez must have figured, and rightly so, that American laws, whether crossing the border or shooting sea lions, were nothing he needed to worry about.

In the end, protected wildlife was not harmed. Instead, a lovely 32-year-old woman minding her own business was mortally wounded with a bullet in her back, and bled out begging for her father’s help.

After being arrested and admitting he shot Steinle, Juan Francisco now sits in a prison cell dressed in a taxpayer-provided Hillary-Clinton-orange pantsuit with matching jailhouse crocs.

Since his arrest, the accused has revised his original sea lion story. Sanchez now claims that he is an innocent victim of happenstance. In broken English, Juan Francisco explained to a reporter that he found a gun under a bench wrapped in a T-shirt, and how, when he picked up the T-shirt, the gun accidentally fired three bullets, one of which severed Kathryn Steinle’s aorta.

So now Americans are expected to believe that Juan Francisco Lopez-Sanchez is clever enough to find his way back across the border five times, savvy enough to have multiple aliases and birth dates, but too dense to realize he picked up a gun and shot someone in the back?

Then again, in fairness to a newcomer, maybe the alleged shooter, here to do jobs Americans won’t do, just got mixed up. That would explain how after being deported five times Sanchez ended up back in the US. It could be that just like he picked up a gun, he picked up a map, and instead of ending up in Juarez, Juan Francisco misread it and fortuitously ended up in San Francisco.

Meanwhile, on the other side of the country, safely hidden behind a fence with reinforced spikes, the president has more important things to attend to than runaway guns “acting stupidly” and causing innocent illegals to be accused of murders they didn’t mean to commit.

Although he has time to breathlessly do everything from appearing at the mic to opine on things like gangbanging thugs dying at the hands of law enforcement to making personal phone calls to free-contraceptive activists like Sandra Fluke, thus far Chief Law Enforcement official Barack Obama has had no time to publicly acknowledge or offer condolences for Kathryn Steinle’s murder.

Instead, Obama is busy lobbying for bad guys, stirring up racial animosity, promoting nonexistent climate change, preparing to “fundamentally transform” the criminal justice system, celebrating the US Supreme Court’s overthrow of the US Constitution, and coming up with a half-assed alibi for why he authorized more than 30,000 violent illegal felons of Sanchez’s ilk to be released onto America’s streets.

That’s why, despite Barack Obama’s reckless immigration policies being responsible for Kathryn Steinle’s coffin being slowly lowered to her final resting place, neither the president nor his family, entourage, or personal manicurist have allowed reality to deter them from eagerly looking forward to their upcoming annual multimillion dollar getaway in Martha’s Vineyard.