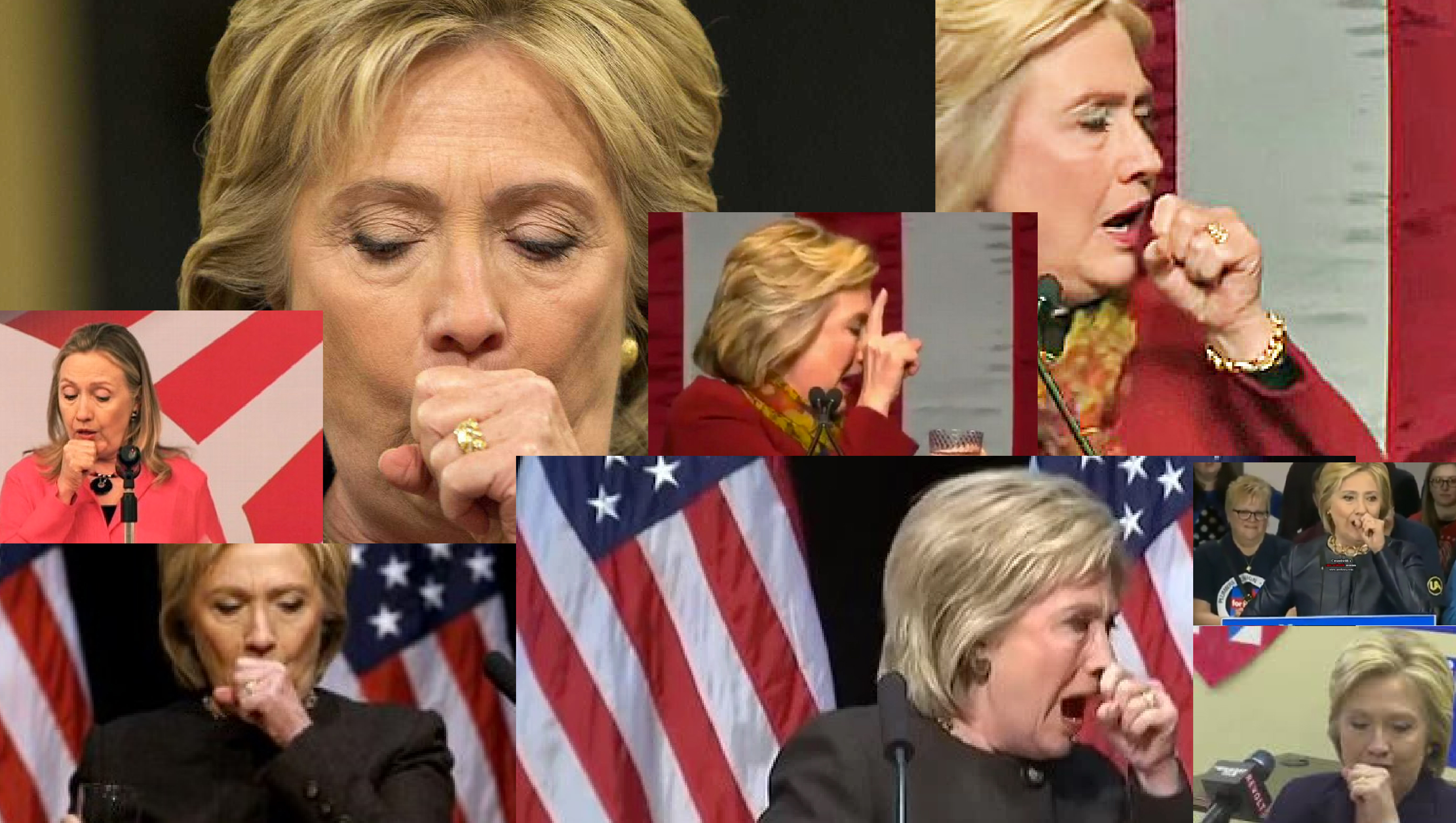 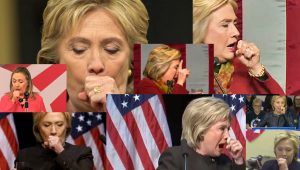 On February 16, 2016, at a campaign event in Reno, Nevada, Hillary reminisced about an old political ad from Bill’s Arkansas days where a rural radio announcer talked about training dogs to bark whenever a politician tells a lie. Hillary said that, at the time, Arkansans went around for days barking at one and other.

To the delight of the audience, Hillary then suggested training dogs to follow around Republicans and when those on the right “with a straight face” say things like the Great Recession was caused by “too much regulation”, the lie-detecting dogs could respond by barking.

Hillary barked — and much to her own dismay — has been barking uncontrollably ever since.

That’s right; America is just two months shy of Election Day, and lo-and-behold there’s a “dog” in the fight that has been barking like crazy and that bloodhound is none other than the woman who came up with the idea to sniff out lies with a bark — Hillary Rodham Clinton.

As confirmed at the Benghazi hearings, Hillary is a serial liar. That’s why; every time the presidential hopeful speaks it’s like a barking dog returning to its own “vomit.” So, instead of siccing dogs on her political adversaries, it’s Hillary’s lies that are being exposed to a chronic cough that sounds like a dog’s yelp.

Of late, every time Hillary opens her lying mouth to speak, a dry hacking irrepressible woof issues forth stopping her dead in her tracks. Although she proposed employing barking dogs to keep Republicans honest, Hillary’s relentless hacking has become her own fact checker.
Recently in Cleveland, Ohio, a coughing Hillary blamed Trump for making her “allergic”! As soon as she uttered the words, the hacking and spewing overwhelmed her ability to continue.

Hillary made a valiant effort to suppress the cough but (thank the good Lord) could not speak. Every time the presidential hopeful attempted to press forward with her blather she was inconveniently overwhelmed by her own bark!

A little later in the day, aboard her spanking new campaign plane, Hillary tried to talk with reporters.

Hillary should know. Like a turtle on a fence post, didn’t other people’s money, her emails, Whitewater files, and her husband’s wayward cigar end up somewhere they didn’t belong – and not “by accident”?

Either way, no sooner were the words “Trump has a bizarre attraction to dictators” out of Hillary’s mouth than a coughing fit that sounded strangely similar to a dog barking reared its ugly head.

For me, Hillary’s barking brings to mind a Scripture from Exodus 11:7. In that verse the Lord differentiates between Israel and Egypt when He tells Moses, “But against any of the sons of Israel a dog will not even bark… that you may understand how the LORD makes a distinction between Egypt and Israel.”

In other words, it was Hillary Clinton who originally advocated sniffing out Republican lies via dog trainnig. Now, after making that peculiar suggestion, it’s Lying Hillary that is being exposed by an affliction that has her drowning out her own words like a barking dog.