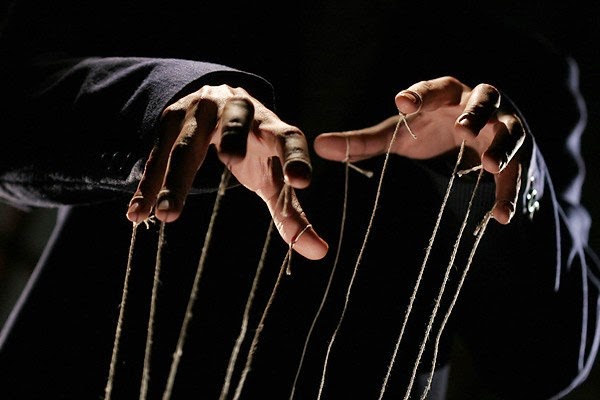 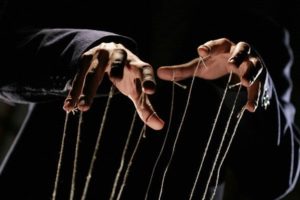 The left is in the midst of a major temper tantrum. The reason? They cheated, connived, and manipulated a win for Hillary Clinton and she lost anyway.

It’s no wonder Clinton, the woman with the gleeful full-body-he’s-an-idiot shiver during one debate, nearly went ballistic on the night of the election after she realized she lost to a man liberals view as a clown with a canary-yellow pompadour.

So, rather than accept the results of a fair election, and rather than submit to the will of “We the people,” the “Love Trumps hate” crowd has formed a hateful resistance and is presently in the process of trying to drive Donald Trump from the White House.

How are they doing it? With the same playbook they’ve used to incite street-level chaos for 40+ years. Now, the left is hoping to undermine a free and fair election by employing Saul Alinsky’s Rules for Radicals, which, for progressives like Hillary Clinton and Barack Obama, is the Bible.

Alinsky’s ground rules worked very well for Barack Obama the community organizer when he applied them to incite worldwide chaos for eight years. Therefore, it stands to reason that liberals believe using similar strategies should be able to send an outsider like Trump back to his gilded Tower in New York City — permanently.

Currently, the game plan the left is testing involves trusty Rule #12: “Pick the target, freeze it, personalize it, and polarize it. Cut off the support network and isolate the target from sympathy. Go after people and not institutions; people hurt faster than institutions.”

Those instructions are exactly what are being inflicted on Donald Trump.

The left has TARGETED Trump for destruction. They are portraying him as a threat to America and have FROZEN his image as a cartoon-like inept, loose cannon, “pu**y-grabbing” rich, white guy, whose affection for Vladimir Putin outweighs his love for America.

What is being said about Trump is very PERSONAL. The media, Democrats and deep state Republicans have managed to either confirm prior opinions or have successfully defamed his character in the minds of many. The president is being portrayed as a liar and a threat to national security and world peace.

The hope is that via leaks and news stories that portray a frustrated White House staff the public will view Donald Trump as a man CUT OFF from a SUPPORT NETWORK, a man whose most ardent admirers are presently fed up and jumping ship.

Trump’s adversaries are hoping that the unrelenting pressure, and unsupported accusations from the media, Democrats, and deep-state Republicans will tire out the public and make those who once supported the populist president UNSYMPATHETIC and doubting their original choice.

As they threaten our representative republic by opposing the will of the people, the resistance movement is attempting to portray themselves as lovers of America who are against one man, not the INSTITUTION. The HURT they claim they are inflicting is not against the presidency, but, for the sake of freedom and America, against the singular person of Donald Trump.

These are classic Alinsky street thug, community activist tactics, these are the antics that worked for Obama on a national and global level for almost a decade. The left knows that if applied with passionate zeal, Rules for Radicals work just as well on a micro level against single individuals. The left also knows that these “rules” have the power to stir up the sort of chaos that demands someone end the madness by ushering in change most Americans would oppose under less chaotic circumstances.

In this case, the goal is impeachment.

There is a manipulative spirit at work here, and Americans, regardless of their political persuasion, should both recognize and fear it.

Moreover, even those Americans who oppose Trump’s politics and his presidency, need to acknowledge the tremendous danger our republic is in if political hooligans successfully employ the media and manipulate public officials to overturn a democratic election via violence, false accusation, and lies.
If the left succeeds — America is lost.

Trust me, disgruntled Americans should just take a break from hating Trump for one second and look behind the curtain, what they will see is the Machiavellian hands of Obama, and those like him, who, in hopes of vindicating a failed liberal legacy, are seeking the help of their demonically-inspired idol, the late Saul Alinsky.