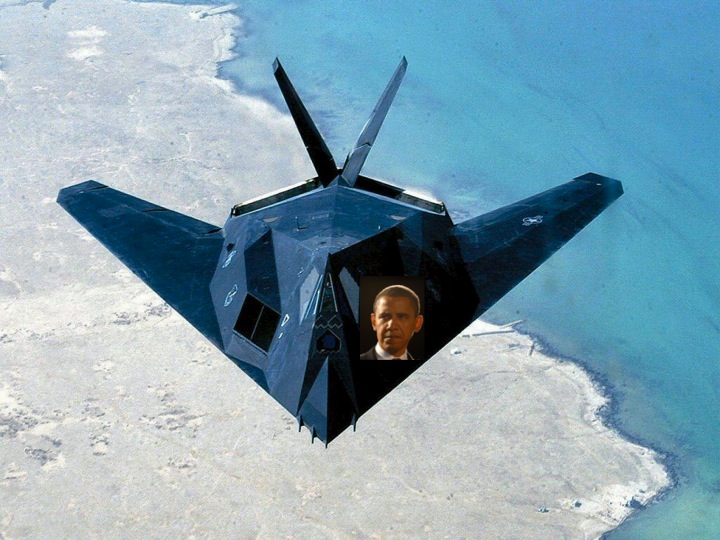 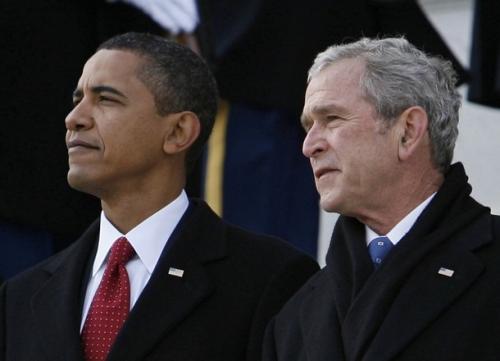 This time last year, Barack Obama had won the election and was riding high. With the sweet taste of victory on his lips, a recent election setback sent Obama reeling in disgrace, a type of political humiliation clearly demanding political counter strategy. So presently, a wear down, undercut approach is actively underway.

Two gubernatorial races and a close House seat left Democrats roundly trounced. In the interest of offsetting that pummeling, the Obama administration emerged willing to compensate for injuries the Democrats sustained by purposely politicizing a dangerous war.

The controversy over the decision to bring terrorists to a Manhattan federal courtroom, bestow Constitutional rights on enemy combatants and prosecute murderers who should face a military tribunal is purely a means to an end. The hope appears to be that a circus-like trial on American soil has potential to create enough collateral damage to accomplish the left’s primary goal, which is squelching the Republican resurgence by criminalizing the character of a former Republican President.

President Obama’s standing in the polls is declining daily and he is losing miserably on health care, Afghanistan, jobs and the economy. For Barack, it’s high time for a distraction. Respite from public disapproval could provide the break needed to gain back popularity and his lost credibility. A terrorist trial is tailor made to provide a weighty diversion to take America’s disenchanted eyes off Obama-disappointment, and redirect attention elsewhere.

Americans have been convinced that Obama is eager to see long overdue justice meted out to Khalid Shaikh Mohammed and four other Guantanamo detainees. However, the President’s philosophy requires that he retain full power and control. Chances are Obama is likely more threatened by political challengers than a band of religious fanatics who occasionally murder Americans and cause temporary chaos. Thereby, by maintaining distance from anything that could be misconstrued as dirty politics Obama can achieve a sinister goal by seeming concerned merely about evenhanded justice.

More than once Obama has intimated personal desire to prosecute the Bush administration for war crimes. After releasing the CIA from culpability, he left open a wide berth for prosecution of Bush officials referring to them only as, “…those who formulated those legal decisions.” Obama further excused himself from culpability by saying, “I would say that that is going to be more of a decision for the Attorney General within the parameters of various laws, and I don’t want to prejudge that. I think that there are a host of very complicated issues involved there.”

Talk about sending Santino Corleone out to do the dirty work. Are Americans supposed to believe that, of his own volition, Attorney General Eric Holder suddenly decided to “…bring five Sept 11 detainees onto United States soil for prosecution in the civilian legal system?”

The argument on the left is that the “…men would be convicted,” regardless of the venue, presenting the question — why change venue? If either way, detainees are destined to meet the same untimely end, why place New York City in danger, spend millions of dollars, chance exposing classified material, acquittal, or giving mass murderers a martyrdom platform — if not for some ulterior motive?

The answer is, Al Qaeda isn’t the enemy — losing to the opposing party is. A spectacular trial has the potential to criminalize conservatives, while appearing to be necessary to bring justice to individuals who’ve already admitted guilt. Prior to an upcoming election an extended trial puts the left in the formidable position of having lawyers and the media remind the American public about the negative aspects associated with conservative leadership.

From that entirely unnecessary policy (the United States had the tools to detain, charge and bring terrorists to justice) flowed a terrible legacy of torture and open-ended incarceration. It left President Obama with yet another mess to clean up on an urgent basis.

The President is savvy enough to know that his integrity could be damaged if he wasted political capital criticizing the Bush administration. Therefore, if by chance we should find ourselves in a stimulus induced, “double-dip recession,” or a few more body bags return from Afghanistan, in defense of justice, Eric Holder can phone up a few friends in the ACLU and ask them to stress the point that Secretary of Defense Robert Gates was wrong in banning the release of torture photos. Obama and Holder could remind lawyers on the left that, “The government’s argument for suppression of the photos sets a dangerous precedent — that the government can conceal evidence of its own misconduct precisely because the evidence powerfully documents gross abuses of power and of detainees…this principal is fundamentally anti-democratic. The American public has a right to see the evidence of crimes committed in their name.”

Obama is using war and terrorism to slither away from the seedy appearance of one sitting president, prosecuting a former president. He can appear blameless and still achieve that goal by apologetically insisting that Bush era decisions need to be rehashed in order to insure justice for 9-11 terrorists. From a distance, Obama can nurture the ruse by remaining adamant that procedural actions, damning to the Republican Party, are merely, “… a significant step forward in our efforts to close Guantanamo and to bring justice to those individuals who have conspired to attack our nation and our interests abroad.”

The true stealth motive of prosecuting enemy combatants on American soil are the political perks Obama’s Presidency and party receive as a result of the crippling blows that will be suffered by conservatism. The Obama administration’s decision to entertain a terrorism trial in New York City is nothing more a sleazy attempt to divert attention from the left’s failures. The hope is that the trial will diminish the opposition in the mind of the electorate by destroying the reputation and legacy of George W. Bush — in order to provoke a devastating relapse to damage a recovering Republican Party.