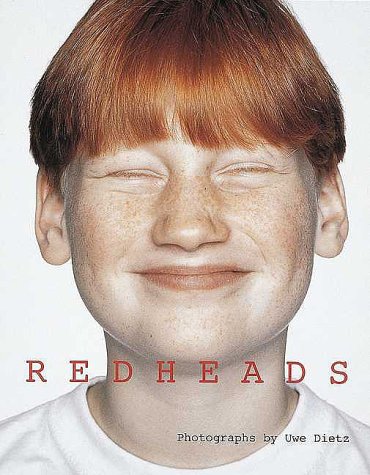 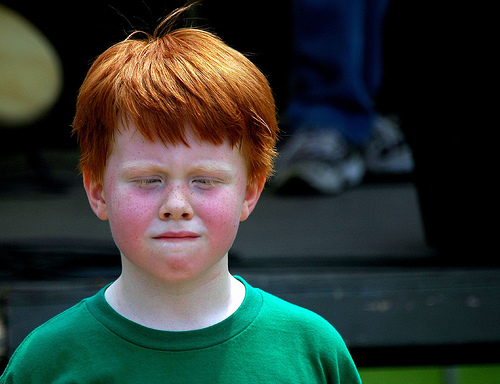 Hispanics fear that racial profiling will be the result of Arizona Governor Jan Brewer’s immigration reform bill, which makes it against the law to be in Arizona illegally. The bill also requires that state police question immigration status and ask reasonably suspicious people to provide identification.

Mexicans and Central Americans make up 14% of Arizona’s population of seven million. The bill’s goal is to identify those having no business being in Arizona. It also attempts to protect residents of the state from burgeoning gun violence as well as the increasing drug cartel and gang activity spilling over from Mexico onto Arizona’s streets.

Beginning this summer, Arizona police have the authority to sweep trespassers from the Grand Canyon state. However, Hispanics, who make up nearly all of the 500,000 illegals roaming Arizona, think it’s unfair to be asked for documentation because of ethnic appearance. What are police looking for Mexican and Central American illegals supposed to do — focus on Nordic types hiding out in Arizona ski shops?

Take for example U.S. citizen and high school student Arodi Berrelleza. Arodi said that he is “afraid he’ll be arrested anyway if police see him driving around with friends and relatives, some of them illegal immigrants.”

Berrelleza is worried — “[i]f a cop sees them and they look Mexican, he’s going to stop me? What if people are U.S. citizens? They’re going to be asking them if they have papers because of the color of their skin.”

Three things come to mind. First, maybe Berrelleza should find new friends. Secondly, is it unfair to ask for identification from young-looking people to ensure that twelve-year-olds don’t marry or operate a motor vehicle? And lastly, if you’re legal, what’s the problem?

If redheaded, freckle-faced teenagers were out egging houses, breaking windows, and driving cars over lawns, should police look for elderly African-American grandmothers riding buses to church to avoid being accused of profiling?

Individuals who can legally show that they belong in Arizona have no fear of spending time in Sheriff Joe Arpaio’s jail wearing pink undies and stripped prison garb, eating bologna sandwiches, and pedaling exercise bikes to provide electricity to inmate-powered television sets.

In the meantime, Sheriff Arpaio readies additional tents. Arpaio said that he hoped that “Arizona’s example coerces the federal government into acting.” Slow down, Joe — don’t go volunteering the chain gang to clean up Phoenix just yet. Based on Barack Obama’s open disapproval of the Arizona bill, the only “acting” Obama plans on doing is “enacting” a federal immigration law to neutralize state-level bills that the post-racial president feels promote “irresponsible,” “unfair” racial profiling.

Governor Jan Brewer ordered state officials to develop a training course for officers to learn what constitutes reasonable suspicion when questioning a potential illegal. Is standing outside a 7-11 convenience store at 6:30 am with a crowd of day laborers considered “reasonably suspicious”? Or would a police officer be considered a racial profiler if he or she approached a group unable to understand or speak a single word of English?

Supporters of the Brewer bill dismiss racial profiling concerns, contending that the “law prohibits the use of race or nationality as the sole basis for an immigration check.” Republican Sen. Russell Pearce, sponsor of the bill, believes that detractors use “racial profiling as a cover for their true concern — deportation.”

So as Arizona law enforcement peruses the state looking for blondes fleeing Eyjafjallajökull, even bronze-skinned gang members of Mexican and Central American lineage can rest easy if able to provide proof of American citizenship.