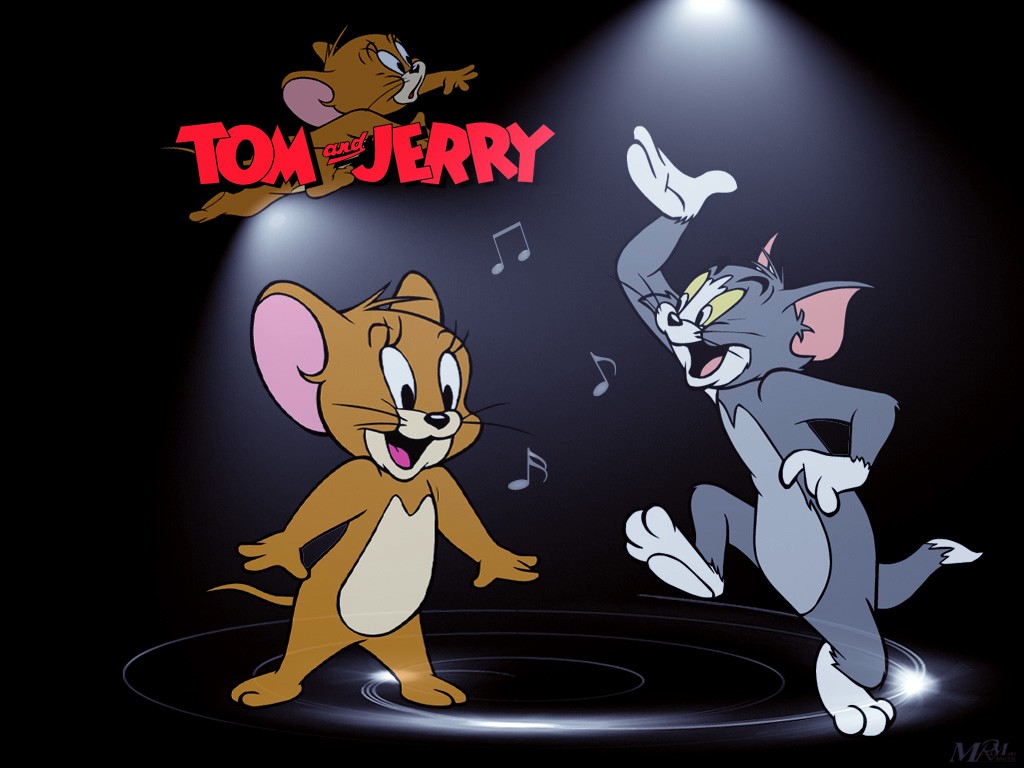 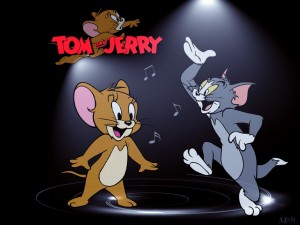 It never fails, a few days after a national emergency; rising to the surface like oil floating in the Gulf of Mexico emerges the revelation that the federal government dropped the ball and exacerbated an otherwise manageable problem.

Even Boy Scouts know that being prepared at the outset prevents something small from turning into a major catastrophe. Yet Washington DC, with all its money, resources and bluster can’t seem to follow through on the plans even they propose. Could it be that bureaucratic regulators are the ones in need of regulation?

In 1994, federal agencies established a plan of attack to address the potential threat of oil spills. Called an “In-Situ Burn,” the decision was to employ fire booms to burn off oil if there was an accidental leak.

Fire booms contain oil leakage and prevent environmental damage before it reaches the coastline. Sort of like a sponge mopping up spilled milk before it drips through the cracks in the table, between the floorboards and into the basement.

Yet sixteen years after the 1994 decision and at the time of the 2010 Deepwater Horizon explosion and oil spill, fire booms slated to be used by the federal government were unavailable for deployment to the Gulf of Mexico.

Representatives from the Obama administration emphatically maintain that from “day one” preparations were in place to handle accidental oil spills.  Maybe the administration can explain to the residents of Louisiana why not one fire boom was available when an actual crisis took place?

In other words as spilled milk spread all over the floor, the feds decided it was time to go shopping for a sponge.

Former National Oceanic and Atmospheric Administration oil spill response coordinator Ron Gouguet — said, “Officials had pre-approval for burning. The whole reason the [1994] plan was created was so we could pull the trigger right away.” Gouguet speculated if the booms were readily available, “burning could have captured 95 percent of the oil,” potentially containing the slick 100 miles from shore.

Would it be inappropriate at this particular juncture to say, “Too late”?

Jeff Bohleber said officials mistakenly believed fire booms were a “tool of last resort.”  Bohleber begged to differ, “No, this is absolutely the asset of first use. Get in there and start burning oil before the spill gets out of hand.”  The Elastec/American Marine representative maintained, “Six or seven of these systems in place when this happened … it would have significantly lessened the amount of oil that got loose.”

Bohleber shared “the National Response Center discovered that it had one [fire boom] in storage.”  Well good thing because as every Boy Scout knows, it pays to be well prepared. By the way, where was that “one” fire boom –in the garage under a pile of old sneakers?

In the meantime, Elastec/American Marine supplemented the feds by “arranging for six to be shipped in [from South America].”  Unfortunately, the apologetic hard working Jeff Bohleber, “keep[s] running into delays.”

Once again the nation should pay heed to the inadequacy of a federal government unable to get a dozen fire booms to the Gulf of Mexico, while simultaneously swearing to be ready from “day one” to provide 300-million Americans with health care.