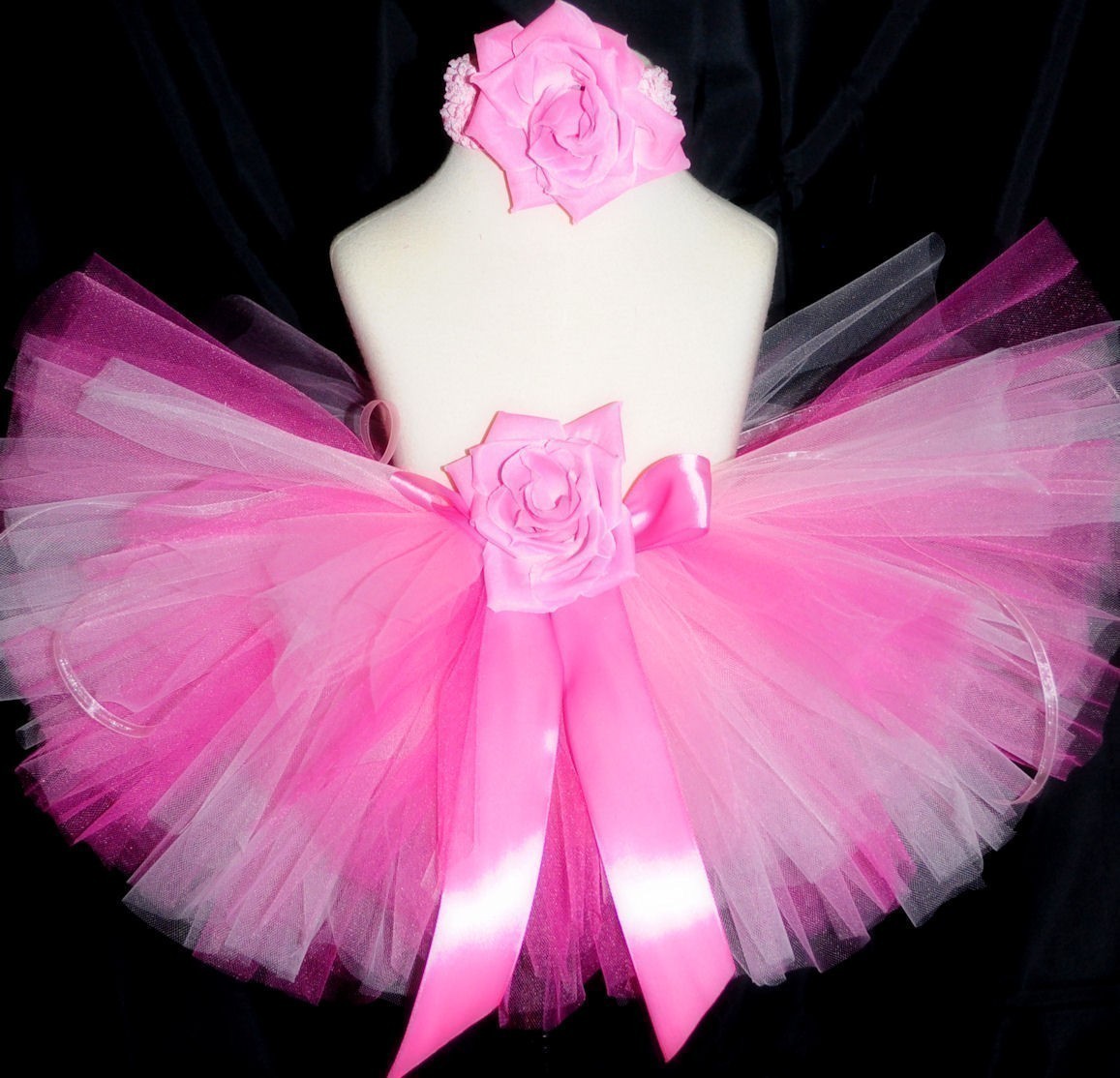 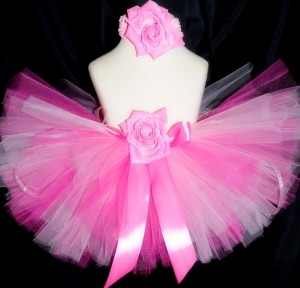 By trading authenticity for inexperience, hypnotized voters accepted Barack Obama’s glitzy platitudes and fell hard for his rhetoric hook, line, and sinker — emphasis on sinker. However, “hope and change” prevail, because after electing a guy who showed up out of nowhere dragging his trusty teleprompter, Democrats are awakening from their dreamlike state of pure political intoxication.

Democrats guzzled Kool-aid, willingly donned balloon hats, and did the Obama wave in unison at the inauguration on the National Mall. Now, two years later, the high has worn off, and like a group of shocked Milli Vanilli fans, Democrats are finding out that Barry can’t keep time with the music, let alone lip-sync the words to “Blame it on the Rain.”

Experience tells us that nothing remediates an ignorant choice faster than admitting stupidity and joining the ranks of those who told you so. Thus, some of Obama’s biggest defenders are now morphing into his harshest critics. The same Democrats who wept uncontrollably on Election Day are now attempting to salvage sullied reputations with revelatory admissions embedded in helpful counsel.

In fact, in anticipation of a bloodbath, many from the president’s own party opted to disembark from the Obama Express prior to Election Day. Immediately afterward, Obama left a referendum-wreck at the side of the road and shoved off for Asia, hoping to distract the world from the casualties strewn all over the American political landscape. It didn’t work. In fact, Obama’s Asian adventure shed further light on the man with the teleprompter’s ineptitude, inexperience, and growing inability to be taken seriously both at home and abroad.

As a result, voices from both the left and the right of the Democratic Party have stepped forward to offer unsolicited guidance. Coming from two extreme sources are admissions that while Barack Obama may talk a good game, when it comes to delivering on promises made on the back of soaring discourse, the embodiment of “Yes We Can” hasn’t and, in all probability, can’t.
Three of the more diametrically opposed pundits offering suggestions are the thoughtful and rational Doug Schoen and the always intellectually honest Pat Cadell. The other is Michael Moore, the bloated socialist/millionaire Cuban-health-clinic-enthusiast in a baseball cap.

Recently, on the smarmy and infuriating “Real Time with Bill Maher” show, Michael Moore expressed his view that “being able to vote for Barack Obama” was “certainly one of the best days [he] had in the last decade.” Moore did not explain why pulling the lever for Barack was the highlight of a decade, or what prompted him to do so. Evidently, Michael lives a very dull life because, except for partisanship or first-black-president guilt, there’s no logical explanation of why any rational person would choose to vote for Barack Obama.

However, a glimmer of prudence did emerge on “Real Time” when Moore, after expressing gratitude to Obama for providing one good day out of 3,650, offered him a suggestion: “With all due respect…please take off your pink tutu because it’s time to put on the boxing gloves and go fighting for the people.”

Contrary to the rest of the idiocy verbalized on the liberal panel — including comments from Maher about estate tax incentives to “kill grandma” and liberal director Nora Ephron, whose political opinions are in worse shape than her aging neck, lamenting conservative opposition to millionaires paying higher taxes — Moore’s comment was quite telling.

Couched in a suggestion, Moore unintentionally admitted that liberals voted for a guy in a pink tutu. Moore’s statement indicated that up until that point, Obama voters hadn’t noticed the tulle ballet skirt obscured by the podium. Such an admission is more a reflection on liberal voters than on the president. Did no one, including Michael Moore, bother to investigate anything other than the image Obama projected from the neck up? If it were physically possible, could it be that even the corpulent Michael Moore was buoyed by something other than common sense?

Moore’s observation indicated that although the president is expert at verbal pirouettes, the hero of the people is proving ill equipped to deliver on the left’s dream of a “piece of the pie” in the sky of Shangri-La. No wonder liberals are peeved. It must be humiliating for a leftist über-intellectual/University of Michigan-Flint dropout like Michael Moore to realize that on his most memorable day to date, he was handily duped by a guy in pink tights.

While Michael Moore suggests putting on “boxing gloves” and entering the ring for “hand-to-hand” combat-based solutions, Cadell and Schoen suggest the opposite. The two trusted Democrats pollsters nowconfess, “Indeed, we were among those millions of Democrats, Republicans and independents who were genuinely moved by [Obama’s] rhetoric and purpose.” However, Pat and Doug now present Obama with quite a different solution: Retain the tutu, skip the boxing gloves, and forget about running again in 2012.

In a Washington Post op-ed piece entitled “One and done: To be a great president, Obama should not seek reelection in 2012,” Cadell and Schoen suggest that Obama act out of character, “[s]eize the high ground and the imagination of the nation once again, and … galvanize the public for the hard decisions that must be made … putting national interests ahead of personal or political ones. To that end, [Cadell and Schoen] believe Obama should announce immediately that he will not be a candidate for reelection in 2012.”

Michael Moore is predictable. However, the measured, sane, and patriotic Doug’s and Pat’s emphatic proposition raises the question: How were two rational, clear-thinking men hoodwinked into voting for a charlatan like Obama in the first place?
Schoen’s and Cadell’s article suggests that Obama has neither taken the “high ground” nor — beyond smoke machines and Styrofoam ionic columns — succeeded in retaining the imagination of the nation. Moreover, the strategists insinuate that by running for president in the first place, the only thing neophyte Obama managed to accomplish was the detrimental placement of “personal and political interest” ahead of national welfare.

Schoen and Cadell cite Obama’s disingenuous statement to Diane Sawyer: “I’d rather be a really good one-term president than a mediocre two-term president.” From the looks of things, neither is likely. Nonetheless, Pat and Doug honestly believe that Obama “now has a chance to deliver on that idea,” which poses yet another question, this time for the pollsters: Why would Obama, who failed to deliver anything thus far, suddenly exhibit the ability, let alone the wherewithal, to begin now?

Moore beckons to the more radical Obama to come forth, and Schoen and Cadell plead with the president to agree to step off the stage, tutu and all. A ditzy Michael Moore viewing the president as a flitty ballerina while respected Democrat pollsters recommend that the former messiah’s answer to the nation’s woes would be to throw in the teleprompter and return to Chicago provides Obama with little political sanctuary.

Advice offered a failed liberal president from two ends of the Democratic spectrum indicates that an admission disguised as a suggestion, in due time, possesses the power to persuade even the mulish Barack Obama to either willingly step aside or be ousted by a 2012 successor supported by his own party.