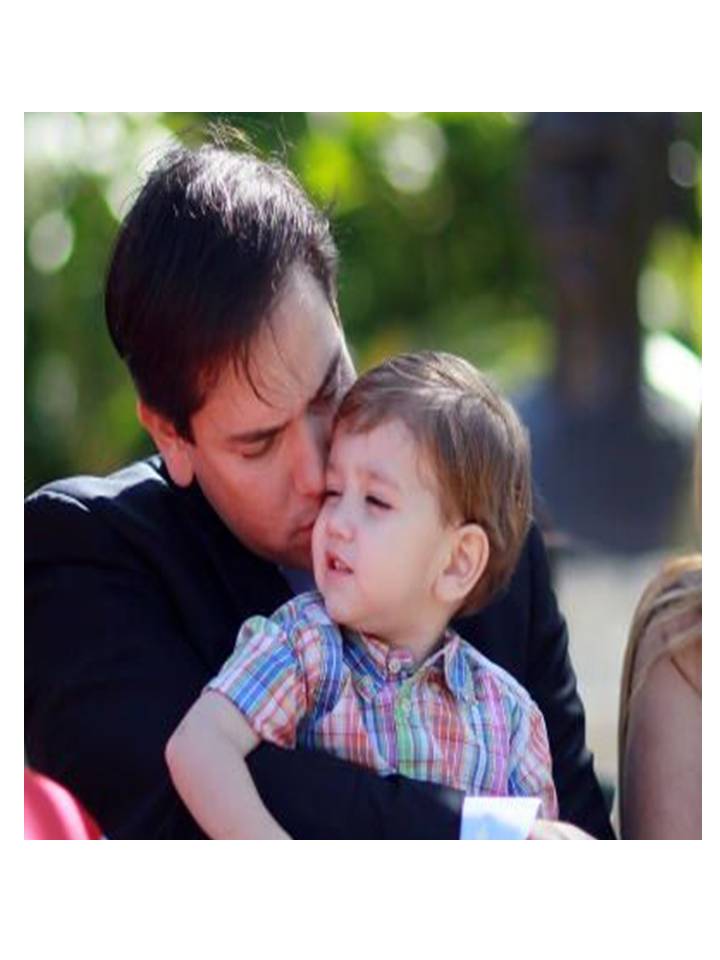 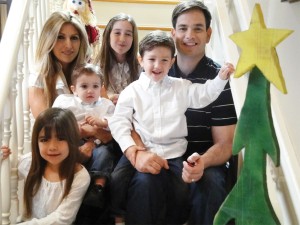 Apparently, Barack Obama is proud to go down in history as the one politician whose pro-choice scorecard has more “Yes” checks on it than anyone else’s.  The President celebrated the 38th anniversary of a law that legalized killing more than 50 million unborn children by making a statement that reassured pro-choice America that when it comes to abortion, he’s the man.

Barack Obama responded to the 2011 March for Life in Washington DC by recommitting to protecting the right to choose, while Senator Marco Rubio (R-FL) called abortion what it is: “Tragic.”

Although Obama “rocked” the youth vote in 2008, America’s radically pro-choice president chose to ignore the more than 27,000 youths who rallied for life at the annual March.  The unusually large throng of young people in attendance at this year’s event apparently possesses somber insight into a chilling reality that, unlike past generations, the only reason they’re alive is because a woman who could have disposed of them decided not to.

Since 1973, nearly 10 times the six million people who died in the Holocaust have been murdered in abortion clinics across the nation. Reverend Ivany of the Catholic Church of the Little Flower in Bethesda said “The greatest difference between other civil rights movements and this one is that most of the people affected by Roe v. Wade can’t march on Washington. They can’t give great speeches.”

According to House Majority Leader Eric Cantor (R-VA), and much to the dismay of abortion rights advocates, new Republicans in Congress are the “biggest and the most pro-life freshman class in memory.”  A glut of pro-lifers populating Congress pose a worrisome dilemma for the left, whose concern continues to be potential impact that bills like the No Taxpayer Funding for Abortion Act could have on making sure abortion is well-funded.

Pro-choice America wants to choose who lives and who dies as well as deny the choice they cherish by forcing those who reject barbarism to contribute tax dollars to America’s legalized killing machine.

Rep. Christopher H. Smith (R-NJ) who introduced a “measure that supporters say would ensure that the health-care reform bill passed last year [won’t] allow funding for abortion coverage.”  The New Jersey Congressman appropriately coined Barack “the abortion president,” and according to Obama’s record on abortion, that he is.

Nevertheless, according to a nun who attended the march: “It’s reverence for life,” that brought thousands of young people to Washington DC this year.” Sister Marilyn Minter said: “It’s interesting to me to see young kids want to respect life at every single level – birth to death,” which may be why 39 year-old US Senator Marco Rubio expressed the following:

I proudly stand in solidarity with those attending today’s March for Life, as well as all those across the country who share its objectives.  On this day, we remember the tragic Roe v. Wade decision, whereby the Supreme Court determined that equal protection and equal rights do not apply to the unborn.  In doing so, the court rejected the truth that all of our rights are derived from the self-evident, fundamental right to life.

God bless young senator Marco Rubio who, had he been born one year later, could have been among the 775,000 children aborted in 1973.  Such a tragic loss would have deprived America of another much-needed pro-life champion courageous enough to stand for life.