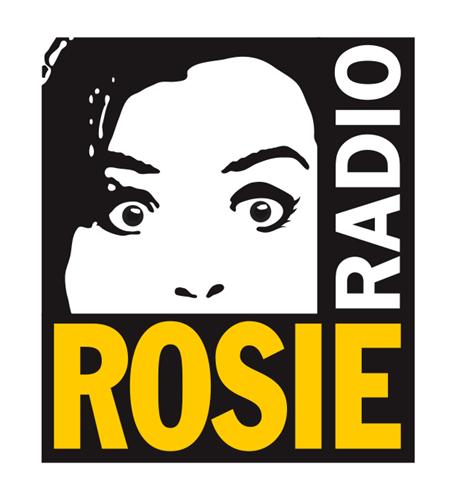 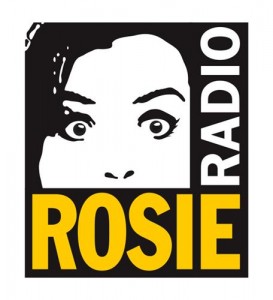 Rosie O’Donnell is one of the left’s most colorful spokespersons.  Presently, O’Donnell hosts an XM/Sirius radio show, which provides a perfect platform for illogical liberal women. Unlike when O’Donnell hosted a TV show, radio listeners are spared being shot in the head by flying Fling Shot Koosh Balls. Instead, the former host of The View demands undivided attention as she opines on subjects like: Regret is a silly post-abortion emotion.

Recently, raunchy comedian Chelsea Handler was a guest on Rosie radio. Just as she had in a NY Times interview, Handler bragged that at sixteen she had an abortion.  To the delight of Rosie O and her executive producer, comedian Janette Barber, jokester Handler expressed how pleased she was that she disposed of the baby and how, to this day, she feels zero guilt over the decision.

Three-times-over adoptive mother Rosie and sidekick Janette “agreed that it was courageous of Handler both to reveal the abortion and to say she doesn’t regret it.”  Are the moral compasses of these women so twisted they can actually praise callously handing over their unborn offspring to a red biohazard bag?

Chelsea boldly shared, “I had an abortion when I was 16. Because that’s what I should have done. Otherwise, I would now have a 20-year-old kid. Anyway, those are the things that people shouldn’t be dishonest about.”  Seems that in some circles, murder is acceptable, but failing to be ‘honest’ about it is not.

Relieved her child didn’t make it out of the womb, Ms. Handler said the MTV reality show “16 and Pregnant,” which chronicles teen pregnancy, makes her “…want to kill somebody.” Based on her history, Chelsea is probably capable of following through on that impulse without apology or regret, unless she has a problem looking her victims in the eye.

Nonetheless, as the three ladies celebrated the benefit of guilt-free murder, a female called in and spoiled the fun by admitting that in her “late thirties and early forties,” she “had several abortions.” The woman confessed to a pained conscience.  That was when Janette Barber “really lost it.” Janette said feeling bad about submitting the unborn to burning, suctioning, and dismemberment is on par with saying, “Yeah, why were you in that alley in short shorts when you got raped?”

Talk about apples and oranges.  A more fitting comparison to rape would be feeling guilty over a spontaneous miscarriage. Shame over abortion is as appropriate an emotion as guilt for driving drunk and killing someone. Both dilation and curettage and DWI have levels of control that the victims of miscarriage and rape are denied.

In response, Rosie surprisingly interjected a measure of sanity into the bizarre discussion: “Well, it’s different, because one is preventable and one isn’t, right?  If you’re in an alley and you’re raped, you don’t have any control.” Rosie was correct. The decision to flush a fetus from the safety of the womb comes with the choice to opt out

Abortion advocate and charity maven Barber jumped into the fray again, saying “I think if you want an abortion, you get an abortion…I would never force anyone to get an abortion…But I’d fight to the freakin’ death for somebody’s right to have an abortion.”

In keeping with the feel-no-guilt thinking, Janette shared that when she was a kid, if abortion wasn’t legal and the need arose, she planned to deal with the dilemma herself. Ms. Barber, author of Embracing your Big Fat Ass, said that she planned to hide her ‘big fat’ belly with tent dresses, give birth in the woods, “have it, kill it, and bury it, ‘cause I don’t know how else I would get rid of it if I lost that right.”

And so guest Chelsea Handler admitted a latent desire to kill teens who refuse to have abortions; Barber vowed to fight to the “death” to preserve the right to choose and shared that she’d even be willing to commit infanticide and bury the evidence, and Rosie moderated. The truth is that these sad examples of womanhood are actually some of the finest role models liberalism has to offer.

And so, on behalf of liberal women everywhere, gay marriage-promoter/9-11 conspiracy theorist/radio talk show host Rosie O’Donnell, multi-faceted big mouth Janelle Barber, and vulgar Chelsea Handler sent a clear message bouncing off the XM/Sirius satellite: Pregnant  and 16?  Have an abortion, express honesty and pride over the decision, and prove your lack of remorse by publicly espousing the advantages of the procedure. But when, from the depths of the grave, the cry of the innocent tugs on your conscience for decades to come, whatever you do, don’t admit it.