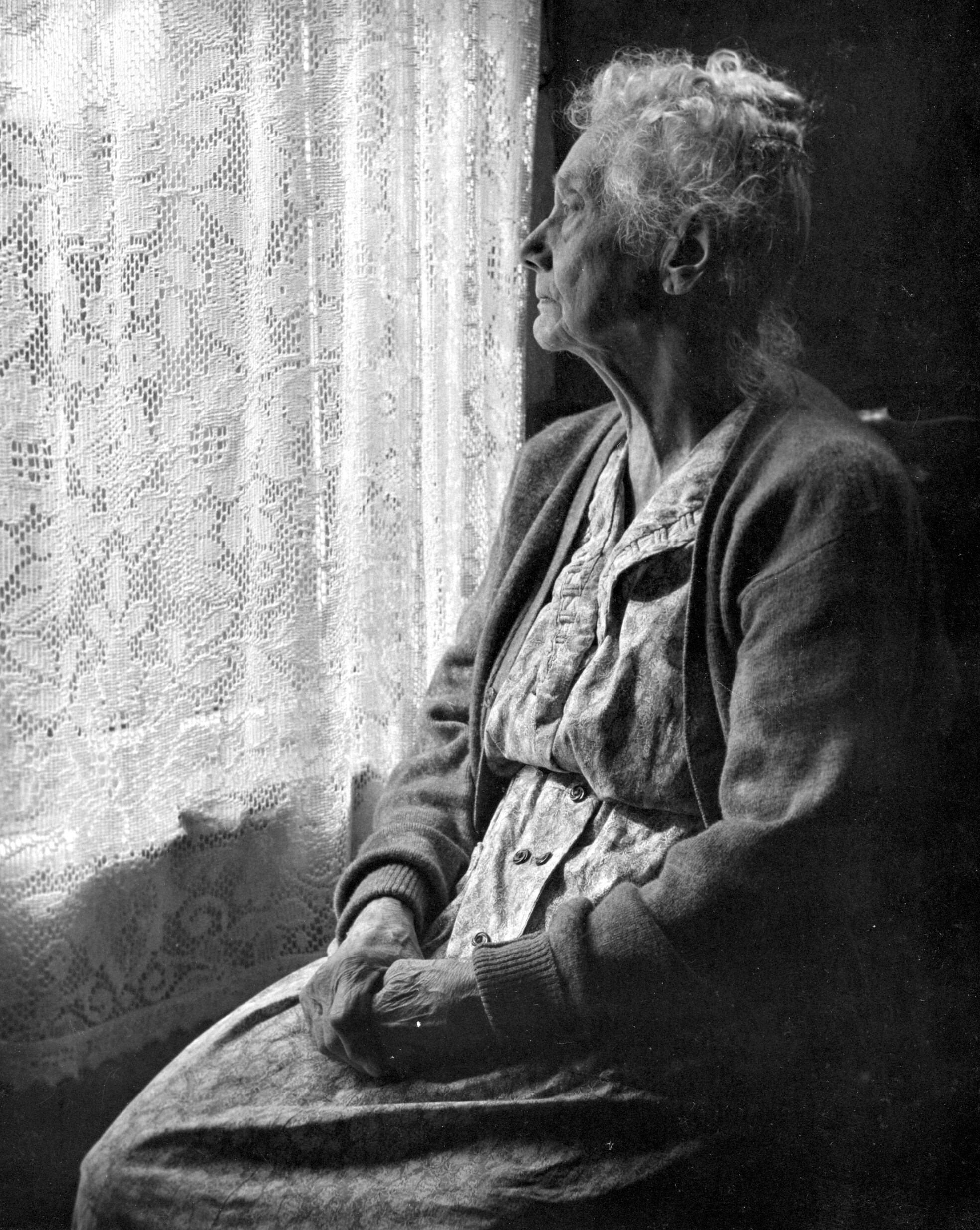 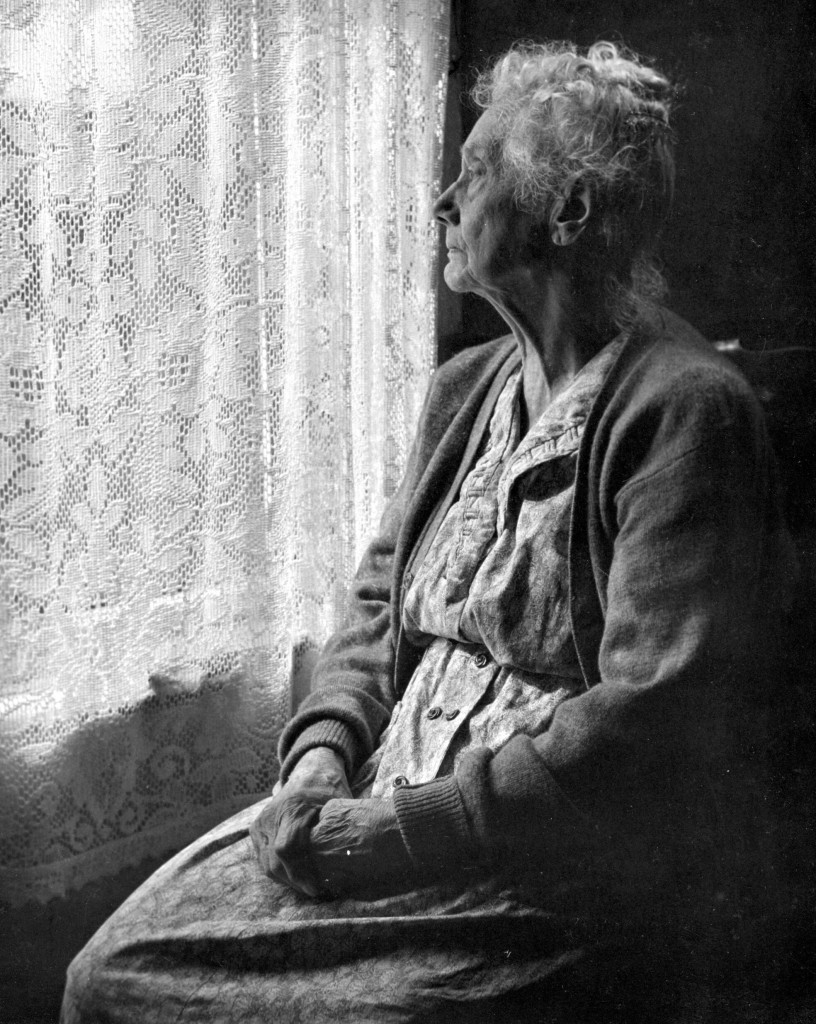 Former governor of Alaska Sarah Palin once predicted that a day was coming in America when “bureaucrats [would] decide, based on subjective judgment of their ‘level of productivity in society,’ whether [a person] is worthy of health care.”

While advocates of Obamacare mock the idea of “death panels,” in response to a question by a woman whose 100-year-old mother received a pacemaker, Barack Obama himself admitted that government bureaucrats may one day have to tell elderly people that, in lieu of expensive treatment, “maybe [they’re] better off…taking the painkillers.”

Thus far, “death panels” have not been officially implemented, but a disturbing trend seems to be emerging that should give pause to those advancing in age.

Case in point: my 81-year-old mother has a degenerative lung disease called idiopathic pulmonary fibrosis, which is fatal and has no cure.  Pulmonary fibrosis makes it difficult to breathe or participate in day-to-day activities because simple movement depletes the body of oxygen.

Recently, there was a potentially lifesaving IPF drug trial at a nearby hospital, but based on her age my mother was told she didn’t qualify to participate.

After waiting 20 months on a heart donor transplant list and kept alive by a left ventricular assist device (LVAD), former Vice President Dick Cheney is presently recovering in a Virginia hospital after receiving a successful heart transplant.  At age 71, Cheney has a 70% chance to add five productive years to his life.

But, if there were ever a question whether liberals believe age or other prejudicial factors should determine who receives medical care or not, the conversation between NBC’s Matt Lauer and Dr. Nancy Snyderman about the fairness of “controversial” Dick Cheney receiving a heart transplant hints at an answer.

Obamacare proponent Dr. Nancy Snyderman, who in the past pooh-poohed the concept of “death panels” and portrayed the debate as Americans merely being given “informed choices,” discussed Cheney’s heart transplant on the Today Show.  She and Lauer wondered aloud whether “rules should be changed to favor younger patients.”

Sounding a lot like Give-Granny-a-Pain-Pill Obama, Snyderman said that Cheney receiving a heart has “raised a lot of ethical questions, moral questions, about whether the Vice President, in fact, should have received his heart against — ahead of other people. And, raises the question, how old is too old to receive such a precious transplant?”

Whatever happened to Dr. Nancy maintaining that Obamacare would not ration healthcare based on age? So much for that. Liberals seem determined to make sure that if Dick Cheney does survive, he’s viewed as that “controversial” old oil guy who has a heart that should have gone to someone younger and more deserving.

Snyderman argued that “when a patient Cheney’s age receives such a scarce, life-extending organ, some doctors question whether hospitals are depriving younger patients, who typically survive longer after the surgery.”

So there you have it.  According to Obamacare advocates like Nancy Snyderman and Matt Lauer, there are no “death panels” per se, just liberals demanding “fairness” via a system that equally denies the elderly, or those whose “level of productivity in society” is severely compromised, lifesaving care.