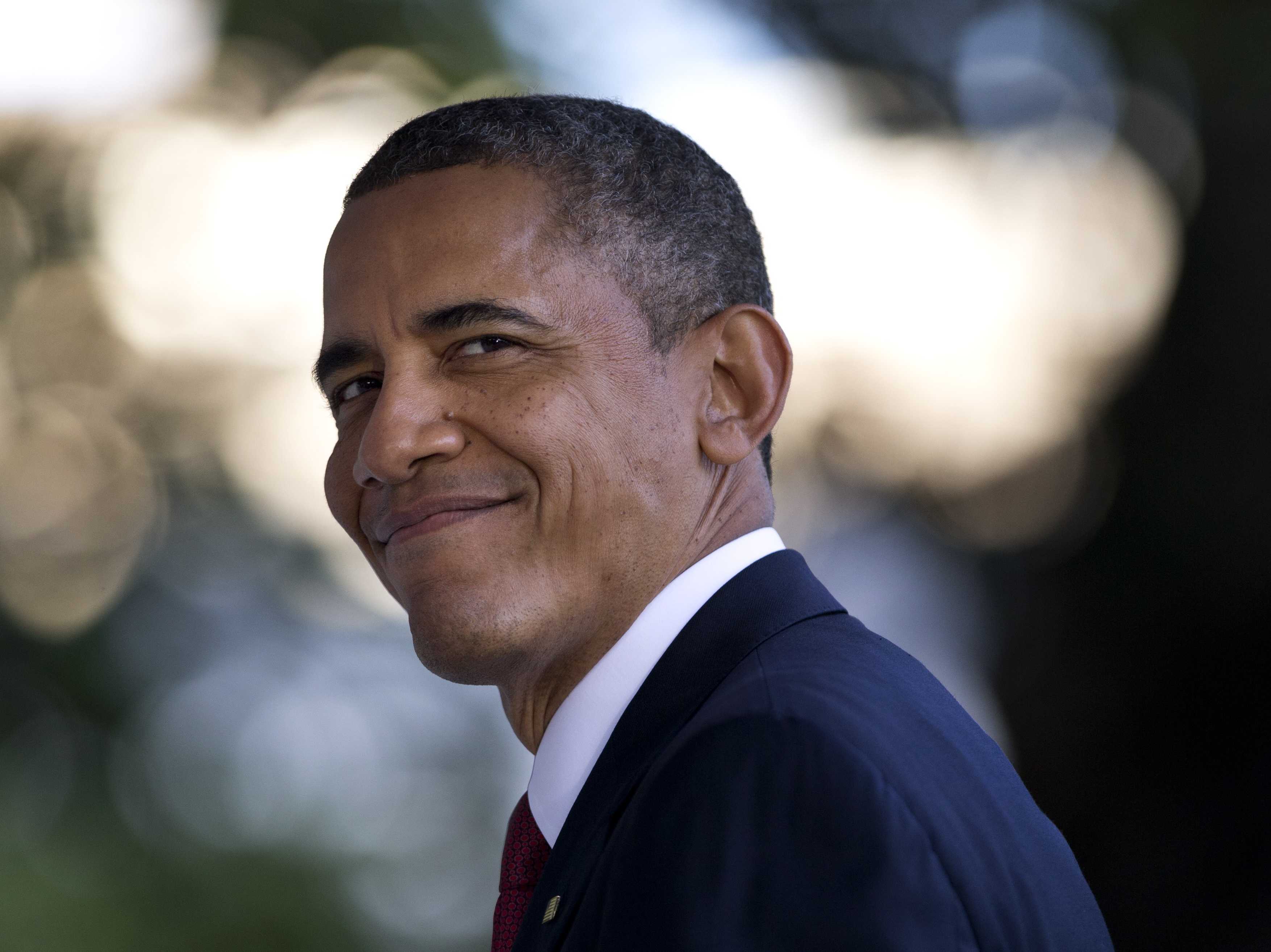 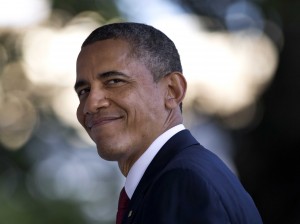 In Massapequa, a long-anticipated Dairy Queen opened, and like crazed zombies, disregarding the recent epidemic of explosive lactose intolerance, people with Dilly Bars on the brain have been lining up for days anxious to partake of Grill-Burgers and Blizzards.

Waiting in the rain for a chocolate-dipped soft-serve is one thing, but what transpired in Las Vegas wasn’t as pleasant an experience.  Bound for Phoenix, passengers boarded an Allegiant Air jet, where they waited for 45 minutes.  The plane was pulled back to the terminal, where the passengers sat and waited some more.  Then, after attempting to depart again, the plane was pulled back again.

The second time, the passengers were allowed to exit.  Then, 40 minutes later, the passengers boarded another plane, which was also pulled back and caused those bound for Arizona to sit on the tarmac for another 40 minutes.  The second plane then taxied back to the terminal, where the passengers remained on the plane.  After about an hour of waiting, just about the time some of the people in the Dairy Queen line in Massapequa were finally digging into an Oreo Brownie Earthquake, the plane took off for Phoenix.

Out in Las Vegas, a Lemon-Lime Arctic Rush would have been a welcome respite, because allegedly there was no air, and several passengers became ill and were told there was no water on the plane.  One trapped passenger claimed, “People were getting nose bleeds, they were throwing up in the bathrooms because of the heat.”

Now, one might ask how these two situations are comparable.  Well, aside from the pleasantness of Dairy Queen and the unpleasantness associated with vomit, heatstroke, and dehydration, with President Obama’s health care reform on the horizon, there are benefits to be gleaned from the waiting experience in both situations.

For starters, waiting in line for hours during intermittent thunderstorms or in a 110-degree airplane inside a 110-degree airplane hangar with the air on half-power is perfect preparation for waiting in understaffed, overcrowded clinics, ERs, or at home writhing around on the living room floor with a burst appendix for lack of access to health care.  So right there, what appears to be just a grand opening of an ice cream franchise and a budget airline calamity are really makeshift boot camp opportunities tailor-made to toughen up the American public for the road ahead.

Moreover, based on the reaction of those who endured the more difficult of the two situations, the airline passengers proved that despite waiting in long lines in crappy conditions, even sick, frustrated Americans are resilient and can maintain a sense of humor in the midst of hardship — all of which will be needed when ObamaCare is fully rolled out in January of 2014.

Instead of starting a riot and/or busting out of the plane, one passenger on the Allegiant plane began singing the uplifting R. Kelly tune, “I Believe I Can Fly.”  Then, rather than express anger, the passengers crammed like sardines into a steamy airplane decided to sing along.

Out on Long Island, after waiting for hours, those who dived into Hawaiian Blizzard Treats, whether they realized it or not, were paying homage to our, ahem, Hawaiian-born president — a president who, much like the Allegiant Air people, has promised Americans the health care equivalent of a hot aircraft, free air-temperature beverages, and a $100 credit we’ll never receive.

Nonetheless, mired in tribulation, the group in Las Vegas may have unintentionally provided a public service by suggesting an apt anthem for ObamaCare that will be fitting for long waits, inferior service, and bacteria-laden facilities.

If the lyrics of “I Believe I Can Fly” are revised just a tad and the title altered, Americans will have something to do while biding their time, waiting in blisteringly hot clinics, hoping to God we can survive long enough not to end up in the morgue.

Not included in the American Thinker. blog:

In the meantime, everybody sing along to a tune that’s bound to eventually become the national Obamacare anthem: “I Believe I Might Die:”

If I can’t see it, they’ll make me do it
If they believe it, there’s nothing to it