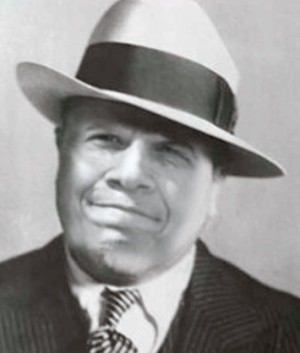 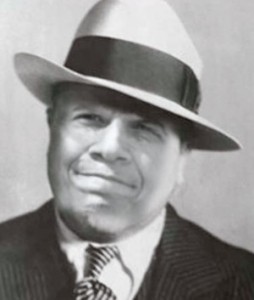 In order to issue specific instructions to progressive and liberal lap dogs, the White House beckoned the leftest-of-the-left to an exclusive background briefing in order to lay out a game plan to further the Obamacare lie.

Fully aware that the public despises the new healthcare plan and that the state of the president’s signature legislation is in shambles, Obama, desperate to guarantee that what America doesn’t want (Obamacare) they’ll  be forced to accept anyway, dispatched a hand-picked collection of élite media types do a little journalistic arm twisting.

Cognizant that the people are needed to launch an all-out propaganda blitz, Obama chose only those most adept at mocking detractors, guilting the wary into submission, and polarizing anyone who refuses to comply.

Not for nothing, but the president may as well have been Al Capone calling a spur-of-the-moment powwow with his most trusted gang members.

Like a whiny little kid forming a posse of bullies, gang leader Barack Obama gathered a group of yellow… oops, I mean liberal journalists together to help him beat the public literally senseless with propaganda.

One of the esteemed journalists summoned to sit at Obama’s feet and receive specific directives was Slate blogger, Matthew Yglesias.  After publicly celebrating the tragic death of conservative warrior Andrew Breitbart, Yglesias is the perfect addition to Obama’s exclusive group of combatants.

Who better than Matthew to help promote a healthcare policy that, with the help of the IRS, will likely ensure that a large number of currently living and breathing conservatives end up in a condition similar to Andrew Breitbart’s?

Thus far, five years of talking up Obamacare hasn’t swayed the majority of Americans, nor have the changes already in place that are driving up prices, affecting quality, and making healthcare less accessible.

That’s why, despite the controversy surrounding Obamacare, back at the White House it’s likely that, as always, the president is relaxed and confident.  And why not?

Assisted by a select group of disingenuous liberal bullies, before long the small posse of left-wing mouthpieces will have likely convinced even those most incredulous that the substandard healthcare plan they’re grudgingly shackled to is the best damn thing that ever happened to them.