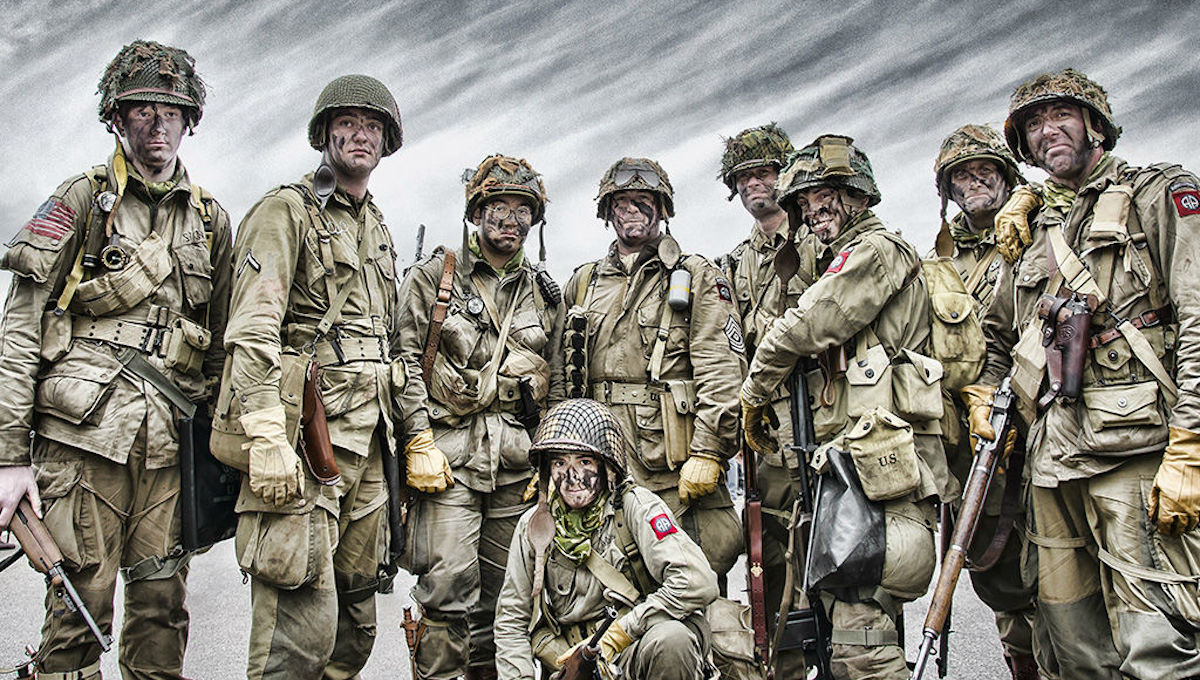 Just a few weeks after $4 million-vacation-man Barack Obama demonstrated his resentment toward the US military by preventing WWII veterans from visiting their memorial during the government shutdown, the president’s merry band of Democrat demons, together with a number of spineless Republicans in Congress, decided to pass a budget on the backs of retired and disabled veterans.

Clearly, soldiers injured while risking life and limb, as well as those who’ve dedicated their entire lives to defending this nation, are not on Washington DC career politicians’ list of priorities.  Considering the way the US military has been treated by the Obama administration, along with the manipulated RINOS who help facilitate the liberal contempt the president displays, one would think that the military is being purposely singled out for punishment.

Granted, after Barack Obama grew the national debt to $17 trillion, the budget needs to be trimmed somewhere.  However, if $6 billion is needed to cover military retiree COLA increases for 10 years, why does the government waste $7 billion destroying military equipment rather than selling it or shipping it back home from Afghanistan?

Lieutenant General Raymond Mason, Army deputy chief of staff for logistics, thinks he knows why.  According to Mason, equipment is destroyed because “We are very good at getting in, but not so good at getting out.”

Speaking of getting it in and getting it out, notwithstanding the $384,989 granted to Yale University to study the oddities of the duck penis, while soldiers with prostheses are being denied cost-of-living increases, money is also being wasted on brothels in Nevada who are being assisted via the tax code to the tune of $17.5 million.

At least there are some politicians that refused to defend the indefensible, like Senator Kelly Ayotte (R-NH), for one. Kelly appeared visibly and publicly incensed over the military being singled out for cuts. Senator Jeff Sessions (R-ALA) agreed.  Sessions tried but failed to force a vote on an amendment that would undo the targeting of military retirees.

Sessions proposed abolishing an estimated $4.2 billion in annual spending by reining in an IRS credit that ineligible illegal immigrants find a way to benefit from by way of child tax credits.  According to Watchdog.org, in $1,000 increments, 15 percent of Additional Child Tax Credit checks are sent to illegal immigrant families with children.

Rather than using the money saved by clamping down on illegals abusing the system to fund military retirement cost-of-living increases, Democrats in the Senate unanimously voted to allow illegals to continue to bilk the system.

Together with his Democrat cohorts, rest assured the president will enthusiastically embrace the deal that Lindsey Graham (R-SC) has publicly implored him to reject if it includes cuts to military pensions. Mr. Graham should remember: the borders remain open, amnesty is in the works and, with the president’s knowledge, the WWII Memorial was barricaded.

It’s sad to say, but Barack Obama can always be counted on to err on the side of whatever benefits this nation the least.  As for his concern for the military, unless he’s firing a general or is presented with an opportunity to support a same-sex DADT couple wanting to exchange marriage vows by placing a military chaplain under duress to perform the ceremony, it’s highly unlikely Obama will express any interest in addressing the injustices directed toward the military.

Meanwhile, even though the amount of money needed to supplement cost-of-living increases for disabled and retired military is chickenfeed in comparison, President Obama chooses instead to generously bestow billions of dollars on liberal interests abroad.

Take for example the White House investing $6 billion to promote “clean energy” in Asia.  And before selling our military down the river, did Ryan and Murray even consider speaking out publicly on the outrage that is Barack Obama’s decision to resume $1.6 billion in US funding to Pakistan, a nation whose Taliban is guilty of global terrorism?

Drilling for oil is anathema here in the US, yet Barack Obama sent $2 billion to Brazil to finance offshore oil exploration.  Then there’s the $1.3 billion foreign aid package to Egypt, a country overrun by the Muslim Brotherhood, $1 billion to Syria in food and humanitarian aid, and while the American military gets no relief the offer of $6 billion to $7 billion in sanction relief  that was extended to Iran if they agree to limit their nuclear enrichment program.

According to Senator Jim Inhofe (R-OK), Barack Obama also secretly sends untold billions to the UN in support of global warming issues, has offered $5 billion to global AIDS funding, requested $65 billion to be permanently allocated to the International Monetary Fund (IMF)/European bailout crisis kitty, and on the first day of the government shutdown, here at home Barack Obama even feathered Big Bird’s PBS nest with a half-billion dollars.

And yet, while Barack Obama chooses to send $3.5 billion over three years to a global food security initiative, in order to pass a bipartisan budget, wounded warriors and elderly veterans depending on cost-of-living increases will be asked to sacrifice again.

Meanwhile, as Obama packs for vacation in Oahu, a desperate Iraqi war veteran named Bill Shephard sold his Army Achievement medal for $3,000 on eBay in order to support his hungry family.