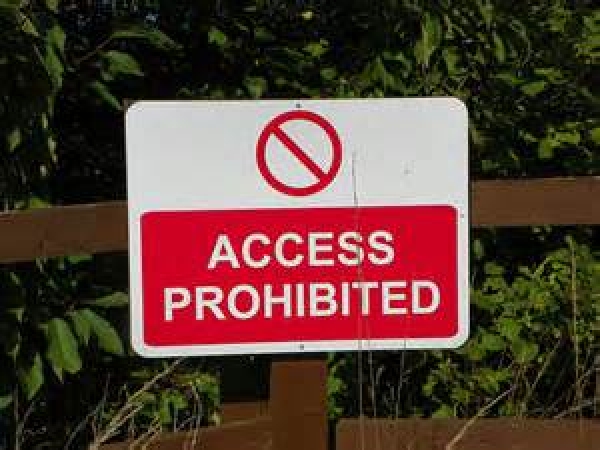 In the mixed-up world of liberal logic, it’s hard to ignore that policy initiatives passed by this incompetent bureaucracy intended to advance fairness often end up contradicting the argument used to justify instituting them in the first place.

Take for instance the liberals’ insistence that healthcare is a right or a moral entitlement. The argument is that health care should not be a marketable commodity available to a chosen few, but instead a free perk every human being, regardless of social or financial status, should have access to and be able to afford.

The problem is that a ham-fisted government attempting to establish healthcare as a right has accomplished precisely what it was trying to prevent. Instead of healthcare becoming more accessible and affordable, it’s becoming less accessible and even more unaffordable.

Dr. Margaret Chan, Director-General of the World Health Organization, agrees with the liberal left that health care is a right:

Although not up-to-speed on the “adequate housing” part just yet, in hopes of “ensuring availability of health services” to every American, Barack Obama has worked feverishly to catch up to socialist countries like Great Britain and Canada, both of whom have healthcare systems that, despite the glowing advertisements, fail miserably.

Oddly, here in America, those determined to ensure that 300 million people are recipients of what the WHO calls the “right to health” are making it harder instead of easier to attain the “right to be healthy,” which Dr. Chan did point out is not a right.

During the 2008 debates, when asked if healthcare was a right or a privilege, former professor and full-time revisionist of America’s “fatally flawed” Constitution, candidate Barack Obama (who makes things up as he goes along), said that he believed healthcare should be a right!

Barack Obama followed that proclamation by proceeding to tell a heart-wrenching personal tale – eventually proven false – about his dying mother spending her last days fighting with her insurance company from her hospital bed! In typical Barack Obama style, the president was fudging the truth a bit. Ann Dunham’s health insurance adequately covered her cancer treatment; what the anthropologist with ovarian cancer was arguing over was her disability insurance policy.

It should be noted that Obama said that Stanley Ann did the arguing from a hospital room, which was a privilege denied to 150 and counting deceased U.S. veterans trapped in a government single-payer system who wasted away on a VA waiting list.

Now, six years after Barack Obama shared his made-up family deathbed insurance struggles, there are millions of Obamacare horror stories emerging daily and a VA rationing scandal with a growing body count. Notwithstanding the sadness associated with his mother’s medical condition, Stanley Ann Dunham was ultimately better off than millions of Americans who will surely be denied access to healthcare thanks to her highfalutin’ son’s attempt to reengineer the U.S. healthcare system.

What Barack Obama and his liberal cohorts sold to America as a safeguard against healthcare denial stemming from lack of privilege has now become the tool that is depriving 270 million Americans of many of the benefits they enjoyed before the promise was made. In other words, contrary to the original stated intent, what was supposed to be a safeguard is accomplishing the exact opposite.

The initial effort was to turn a marketable commodity into a fundamental right, which it is not, and as a result – regrettably for the progressive left – the liberal cause has taken a hit. Thanks to the government’s pervasive lack of ability, instead of accomplishing another lofty liberal goal, the special advantages that healthcare reform was instituted to eliminate have made things worse.