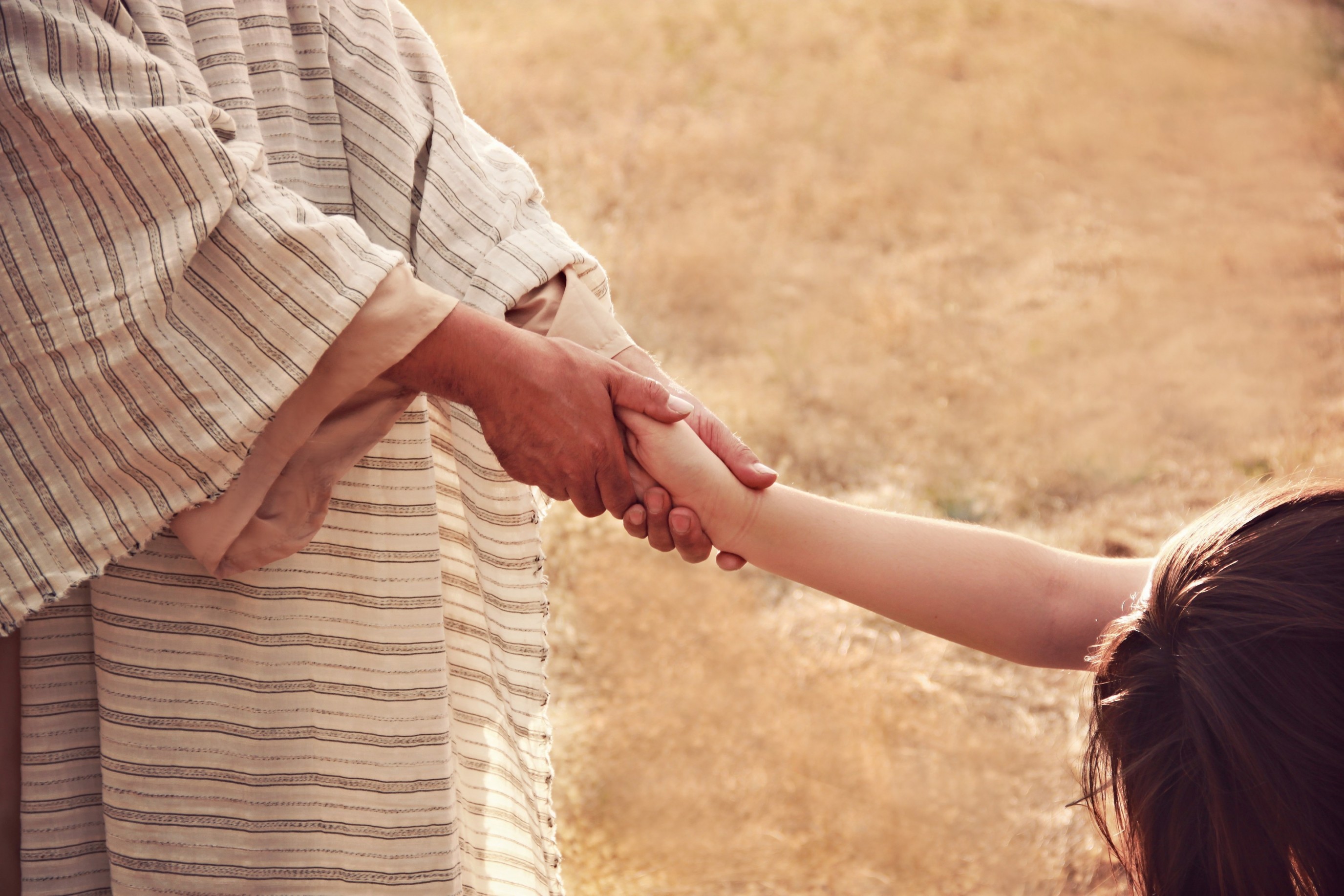 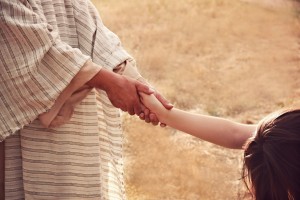 Being an indebted “sinner saved by grace” myself, when a person repents and comes clean it’s my Christian duty to offer the same kind of forgiveness that was extended toward me. That is exactly why, when the Josh Duggar child sexual molestation story broke, I chose to defend him.

At the time I felt that the sex-obsessed left was demonizing Josh for participating in behavior that, had it been anyone else, they would make light of. Moreover, from the tenor of the accusations it just seemed like antipathy for Christian conviction was at the root of the left looking for an excuse to humiliate the entire Duggar family, embarrass his sisters, and paint Josh’s parents as ultra-conservative fundamentalist criminals.

One other reason I defended Josh was because I was impressed that he was not making excuses for indefensible behavior. He confessed, and seemed willing to suffer the consequences for wrong actions.

Now I come to find out that my discernment was wrong.

My problem now is that when the Duggar molestation story broke, Josh knew that his offenses went deeper than the original accusation that at 14-years-old he fondled the breasts of his friends and his sisters. Yet amid the controversy he stood by and allowed honest people to stand up for him, knowingly allowing his defenders to put their own reputations on the line.

In the Scripture that Josh Duggar’s faith-oriented family holds near and dear, Jesus warns in Luke 12:3 “What you have said in the dark will be heard in the daylight, and what you have whispered in the ear in the inner rooms will be proclaimed from the roofs.”

Simply put, despite the fact that Josh Duggar deceived all of us — which is what he did — he is not alone.

Duggar is one among the ranks of many having what they thought was a secret publicly exposed.

Currently, dirty politicians like Hillary Clinton, abortionists/flesh peddlers like Planned Parenthood, and all the other clandestine Ashley Madison subscribers are having proclaimed from the rooftops what they thought would remain in the dark.

And the truth is that although Josh Duggar should apologize to those who protected him, in God’s eyes what he’s done is no different than the immoral things the rest of us do.

Lest we behave like those who were ready to stone the adulterous woman, after we get past Josh making a fool out of some of us it would be best to drop our stones and, before walking away, admit that our fleshly nature tends toward darkness and that we, like Josh, are also attracted to wanton carnality.

In Josh’s case, his downward spiral began when he took the bait and got hooked on pornography which, as it turns out, is a kind of “gateway drug” to adultery.

Now, a shameless Danica, after having sex twice with someone else’s husband, feels qualified to moralize about how Duggar’s wife should respond. Danica said that she hopes Anna “leaves him… takes his children away from him and leaves him a lonely, bitter man.”

Nonetheless, despite things like Duggar’s lack of morality and his dishonesty toward those who originally stuck up for him, or the fact that he knowingly broke the heart of his longsuffering wife who remains committed to their marriage, Josh Duggar is more to be pitied than censured.

And after all is said and done, the hope is that the father of four receives treatment for his sex addiction, learns how to live fully in the light, and confesses unequivocally to the double life he has been leading for years.

In the meantime, for Josh, Danica Dillon, Hillary Clinton, the barbarians at Planned Parenthood, and the Ashley Madison perpetrators, as well as all the rest of us, my prayer is that the exposition of sin will ultimately draw us toward repentance, so that what started out as humiliation is eventually seen as a loving extension of God’s grace.