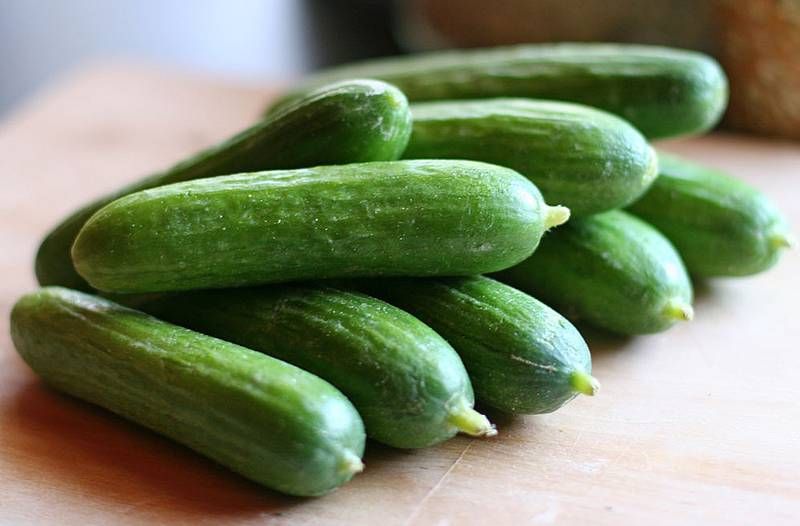 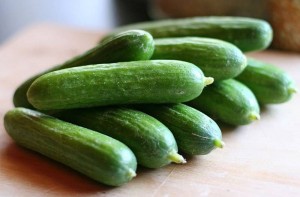 Coincidentally, just one month after President Obama visited Kenya, the National Institutes of Health, the Bethesda, Maryland-based biomedical research facility whose parent organization is the United States Department of Health and Human Services, has announced a study in which they plan to teach Kenyan youth, among other things, the ins-and-outs of condom use.

It’s true! In an effort to recreate the customary condom-on-a-cucumber tutorial that has become a tried-and-true tradition in American human sexuality classes, the NIH is investing over $237K of taxpayer monies to come up with a mobile game that will expose 60 Kenyan children to the proper use of prophylactics.

What’s perplexing about all this is that on more than one occasion Barack Obama has made it exceedingly clear that the US is no longer the world’s policeman. Yet when it comes to the sexual mores of foreign countries, as long as it’s not a Muslim nation the president feels it’s his duty to personally influence the sexual practices of those who reject his liberal stance on things like teen sex and homosexuality.

In fact, a few days after the US Supreme Court legalized same-sex marriage, Obama, heady with LGBT pride, landed in his “home country” of Kenya and, during a press conference with President Uhuru Kenyatta, apparently felt that since he couldn’t force them to raise a rainbow-colored flag it was his duty to openly crusade for gay rights in a country where homosexuality is considered a crime.

In response, Kenya’s president politely made it clear to the sex-life-obsessed Obama that in Kenya the gay rights issue is “generally a non-issue.”

Obama’s lack of deference to his hosts is what motivated Senegal’s Macky Sall to smack down Obama after the 2013 visit of America’s “first gay president” when he first attempted to further the cause of same-sex marriage in West Africa.

And now, prior to Obama’s most recent visit, Kenyan Deputy President William Ruto courteously requested the US president “respect Kenyans” and their religious belief that homosexuality is a sin.

No one should have any worry about Kenya’s stand as a God-fearing nation. President Obama is a powerful man but we trust in God as it is written in the Bible that cursed is the man who puts trust in another man.

“Those who believe in other things, that is their business, but as for Kenyans, they believe in God,” Ruto further elaborated. The deputy president also added that Kenya rejects “alien mannerisms”, which are not in line with African culture.

Someone should have told William Ruto to save his breath, because Barack Obama respects no one, and to get what he wants he can be counted on to find a way to sidestep everyone from the US Congress to the Kenyan government to Jesus Christ Himself.

In the end, none of Ruto’s preemptive remarks mattered, because when Obama arrived in Kenya he was eager to publicly admonish President Kenyatta because of his views on homosexuality.

That was when Obama’s gracious host informed the American busybody that unlike Americans, some of whom spend their time thinking up absurd acronyms to describe themselves such as “L.G.B.T.Q.Q.I.P.2S.A.A.” (Lesbian, Gay, Bisexual, Transgendered, Queer, Questioning, Intersex, Pansexual, 2-Spirited, Asexual and Ally), Kenyans “want to focus on other areas.”

In other words, Kenyatta pretty much told Barack to butt out and mind his own business.

Now, all of a sudden the NIH has been enlisted to find another way to sexually educate Kenyan youngsters concerning things like HIV and “harmful gender norms,” which Ruto called “alien mannerisms”.

That’s right – in a nation where 83% of the population is Christian and homosexuality is considered both a sin and a crime, our government is investing $200K in grant money to fund a study that makes guinea pigs of 60 Kenyan children with cell phones.

According to the NIH grant:

The overall goal of the proposed project is to contribute to reductions in HIV incidence among youth in sub-Saharan Africa. The objective of our proposed study is to advance that goal by developing, building and pilot-testing an interactive electronic game for pre-adolescents that will be informed by socio-behavioral and pedagogical theories, evidence-based practice, and unique formative research on youth sexual culture in sub-Saharan Africa.

Translation: By pretending to “focus on increasing age at sexual debut and condom use at first sex,” it’s likely that the principal goal is to “design and develop a mobile phone game for young Kenyans ages 11-14” with the potential to digitally circumvent the Kenyan moral code and open the door to promote something other than the Biblical teachings on fornication and homosexuality.

Researchers believe the game could reduce unintended pregnancy, which is a problem in Kenya, and most importantly the hope is to “challenge harmful gender norms and HIV stigma, and foster dialogue with parents and guardians.”

The “harmful gender norms” to which the NIH will alert the preteens are actually about the societal conditioning of genders that liberal social engineers believe determines sexual risk-taking. Researchers are convinced that in Africa masculine and feminine sexual stereotyping increases unintended pregnancy and contributes to sexually-transmitted diseases like HIV/AIDs.

That’s why, in the guise of a grant-based NIH study, instead of learning abstinence, Kenyan adolescents will be encouraged to use condoms and to reject gender roles that those hosting the study believe to be harmful to both mental and physical health.

Reinforcing safe-sex warnings to a HIV/AIDs-ravaged nation sounds like a magnanimous goal. But what’s more likely is that under the tutelage of a Barack Obama-approved phone app, Kenyan children will eventually learn exactly what President Kenyatta prevented Obama from sharing.