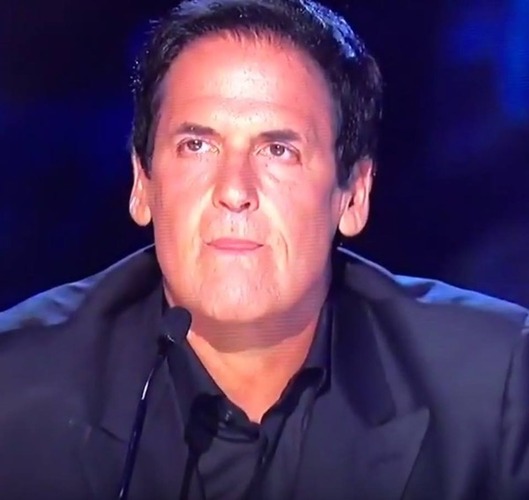 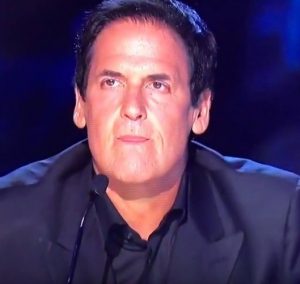 One of the most amazing examples of hypocrisy from the first presidential debate involved Hillary’s controversial guest list.

It happened at the end of the debate, when moderator Lester Holt pressed Trump about his alleged comment that Hillary lacks “the presidential look.”  The implied meaning of the question was that Trump was judging Hillary’s physical appearance as a presidential criterion.

In response, Clinton, whose wandering husband has already proven that stamina is a family trait, mockingly smiled and replied, “As soon as he travels to 112 countries, he can talk to me about stamina.”

Throughout the debate, Hillary suggested that Donald Trump is an ignorant, greedy, spoiled, lying, cheating, tax-evading fraud, as well as a racist.  Toward the end, Clinton was happy to add misogynist and sexist to the list.

Clinton accused Trump of trying to shift the conversation from her “look” to her “stamina.”  Then she said:

This is a man who has called women pigs, slobs, and dogs. One of the worst things he said was about a woman in a beauty contest. He loves beauty contests, supporting them and hanging around them. He called this woman ‘Miss Piggy,’ and then he called her ‘Miss Housekeeping,’ because she is Latina. She has a name, Donald.

The insinuation from Hillary’s rant was that Trump is a racist and sexist who hates Latinos and objectifies and judges women on how they look.

Judging from those remarks, the “smartest woman in the world” may believe she has plenty of stamina, but what is evident is that Hillary has a poor memory, poor eyesight, and poor taste in men.

Hillary’s attempt was to portray Trump who owns Miss Universe Inc. in a negative light.  In order to do that, the Democrat candidate submitted the idea to the debate audience that men who have an affinity for beauty pageants are lecherous fiends who don’t appreciate the intrinsic value of women.

Meanwhile, sitting in the front row were two men who embody every quality Hillary attempted to assign to Donald Trump.

One was her husband, a notorious philandering Lothario who supposedly had a one-night stand in the 1980s with a Playboy model and Miss America winner named Elizabeth Ward Gracen.  Maybe Hillary forgot, but Bill is a notorious cheater, womanizer, and adulterer, all of which Hillary has not only enabled, but also repeatedly ignored or shielded from criticism for more than 40 years.

In response to Hillary’s hubris, Trump did suggest that he had considered broaching the Clinton family’s tawdry reputation but decided, to his credit, to take the high road.

However, what Trump could have done was to ask Hillary, why, if she had such an aversion to beauty pageants, did she invite Mark Cuban as her special front row guest to the debate?

After all, on September 11, the day Hillary collapsed on a New York City street, the billionaire owner of the Dallas Mavericks was otherwise occupied on a panel of judges at the 2017 Miss America pageant in Atlantic City.  Hillary’s special guest Mark Cuban was so lewd during the bathing suit portion of the event that the Shark Tank star was caught licking his lips as Miss Arkansas, of all people, Savvy Shields, modeled her black bikini.

So, at the debate, Hillary portrayed men who have a connection to beauty pageants in a negative way and did it to vilify Donald Trump by saying, “He loves beauty contests, supporting them and hanging around them.”

Meanwhile, her philandering husband, who, allegedly, once had a one-night stand with a beauty queen, and a letch who judged a parade of women in swimsuits just two weeks prior, were both Hillary’s guests of honor.