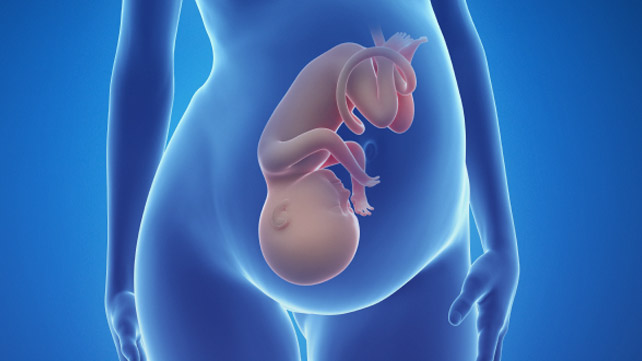 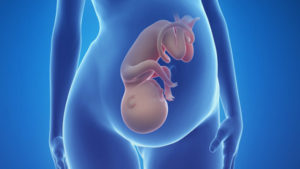 The trait of torturing and killing animals is dominant in most serial killers. The Boston Strangler, Albert DeSalvo, abused animals, as did the DC Sniper, Lee Boyd Malvo. Killer of eight women, one of whom was his mother, mass murderer Edmund Emil Kemper slaughtered neighborhood cats and displayed their heads on poles. Before binding up, torturing, and exterminating his female victims, the BTK Killer, Dennis Rader, practiced on, you guessed it, animals.

According to psychologists, animal abuse is one of the first signs of severe emotional turmoil that often escalates into far worse. Notable butchers Ted Bundy, Jeffrey Dahmer and the Son of Sam — all joined animal abuse fan club, which prepared them to up-the-game to strangulation, cannibalism and mass murder.

That’s why, after finding out that the Parkland, Florida shooter, Nikolas Cruz had a history of animal abuse, no one was surprised. And now, to prevent animal abuse and red flag potential offenders of violent crimes, eleven states, including New York, are considering instituting animal abuse registries.

What’s interesting about the abuse/murder connection is that child, and animal abuse is inextricably linked. The data indicate that those who eventually murder humans often start out hurting animals.

Now here’s where the connections get interesting.

Abortion advocates maintain that the procedure reduces the occurrence of child abuse and infanticide. However, what studies have shown is that, rather than prevent child abuse, abortion contributes to the problem.

Based on the Canadian Journal of Psychiatry, and the National Institutes of Health, in a 1979 article by Dr. Philip Ney entitled: “Relationship between Abortion and Child Abuse”, “an increasing rate of abortion will lead to an increasing rate of abuse.” And since 1979, those findings have undoubtedly been proven correct, as child abuse has gotten worse, not better.

In a 2005 Bowling Green State University study researchers found that women who had a previous abortion were 144% more likely to abuse children that followed. Those statistics explain why, over the years, dead babies are consistently found in playground trashcans, in Walmart garbage bins, in bags while being carried by mom on shopping excursions to Victoria’s Secret, stuffed into suitcases and thrown into ditches, or laying in backyards with umbilical cords still wrapped around their tiny necks.

After all, if a woman has had an abortion and chooses not to perform a post-birth abortion on any of the children who miraculously survive her womb, there’s a chance that, in some cases, if blatant disregard for human life still exists it will be passed along to other offspring.

That hypothesis is not conjecture because, based on the data, children of mothers who’ve had abortions are at a higher risk to be abused and, as a result, abused children tend to harm animals. Not only that but as the pile of dead bodies attests to, after poking out the eyes of kittens and setting the tails of puppies on fire, some of those mistreated youngsters do go on to become real live serial killers.

If the studies are correct, scheduled checks on the siblings of aborted children will go a long way in saving the lives of tiny animals, which, in the long run, might cut down on impending school shootings, serial killers, and befuddled pundits and politicians inquiring: “Why?”

And so, after yet another school massacre, as the nation searches for answers, instead of blaming the NRA, maybe America should focus on the ultimate child abusers, Planned Parenthood, whose saline, suction and scalpel are the tools used to sculpt and shape the mothers of mass murderers.