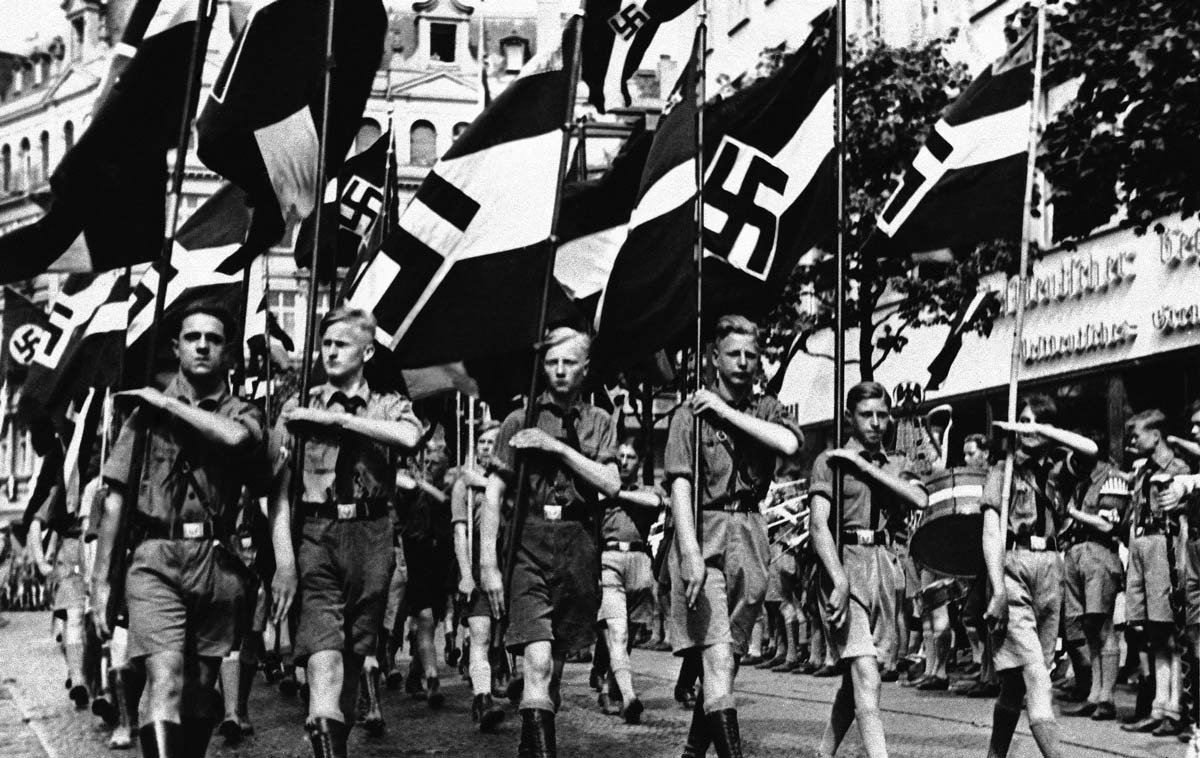 Frothing at the mouth in anticipatory glee over the prospect of a horde of high school students delivering a deathblow to a “deeply flawed” Constitution, once again, Barack Obama aired his feelings on Twitter.

Just last month, in a tweet encouraging “young people” to “march and organize to remake the world [not as it is but] as [Marxists think it] should be,” Obama quoted Saul Alinsky.

This time, the former president said the following:

Question: Does Barry think token references to “angry Black women” somehow give credibility to leftist ideas?  Either way, whatever the motivation to include Michelle, by and large, the former president’s latest tweet was classic Obama.

As always, Barack began by mentioning how “inspired” he is by the “young people.”  Then, after his usual perfunctory “inspired” comment, Obama went on to praise the Jugend for having “made [the] marches happen.”  The problem with Barry’s second remark is that he, more than anyone, is well aware that left-wing sources financed the march.

Nonetheless, with a direct reference to Alinsky’s Rules for Radicals #8, which instructs revolutionaries to “keep the pressure on,” Barack then encouraged anti-gun activists to “keep at it.”  The former community change agitator also sounded confident that “nothing,” including the Second Amendment, “can stand in the way of millions of voices calling for change.”

Rest assured: Obama slipping Alinsky into a tweet is not an innocuous incident, nor is it a coincidence when a street thug of his stature urges large groups of left-wingers to “march forward.”  In other words, by prodding 800,000 useful idiots with the words “you’re leading us forward,” Obama added Marxism to the Alinsky mix.

The formal adoption of “Forward” as a campaign slogan came about during the 2012 presidential campaign.  For the record, the concept of progressives pressing forward was not Barack Obama’s idea; it’s a concept associated with European Marxism.

The slogan ‘Forward’ reflected the conviction of European Marxists and radicals that their movements reflected the march of history, which would move forward past capitalism and into socialism and communism.

One was the daily newspaper of the Social Democratic Party of Germany whose writers included Friedrich Engels and Leon Trotsky. It still publishes as the organ of Germany’s SDP, though that party has changed considerably since World War II. Another was the 1844 biweekly reader of the Communist League. Karl Marx, Engels and Mikhail Bakunin are among the names associated with that publication.

“Forward” is simply a synopsis of the progressive understanding of the State.  The State has always been seen by the left as the engine of history.  When Obama says he’s about going Forward, he’s also saying that he thinks the government is the thing that moves us all forward, that the State is the source of Progress[.] … If we are to go forward it must in the saddle of the State.

Thus, the word “forward” has profound significance to Barack Obama, as well as to the left.

Even still, Barack “Share the Wealth” Obama had never come right out and identified himself as a full-fledged statist, but, as his time in the White House demonstrated, the former president was, and is, deeply committed to the hope that the state will one day restrict the right to bear arms.

In the meantime, Obama’s desire to appear above the gun fray may be why he dispatched housemate Valerie Jarrett to bash the NRA at the March for Our Lives, and to do it while he stayed home tweeting kudos to juvenile anti-gun activists.

On Obama’s behalf, Jarrett got to fraternize with MSNBC celebriteen David Hogg and to reaffirm the progressive commitment to what the left now refers to as the “marathon.”

Barry’s mouthpiece even found time to promote her boss’s false talking point that just days after surviving a deadly school shooting, traumatized students secured a venue, chartered buses, came up with a slogan, and organized a march.

Meanwhile, in hopes of continuing to desensitize the public to Marxism, back home in his $8.1-million Kalorama mansion, Barack Obama hid behind his keyboard.  Tweeting that marchers are “leading us forward” was likely an attempt by Obama to infuse the discussion with another socialist catchphrase.

In the end, after spending eight years manipulating the psyche of an easily fooled public, under the auspices of tweeting in support of a spontaneous event, Barack Obama confirmed that marching forward is still an essential part of  “fundamentally transforming America.”