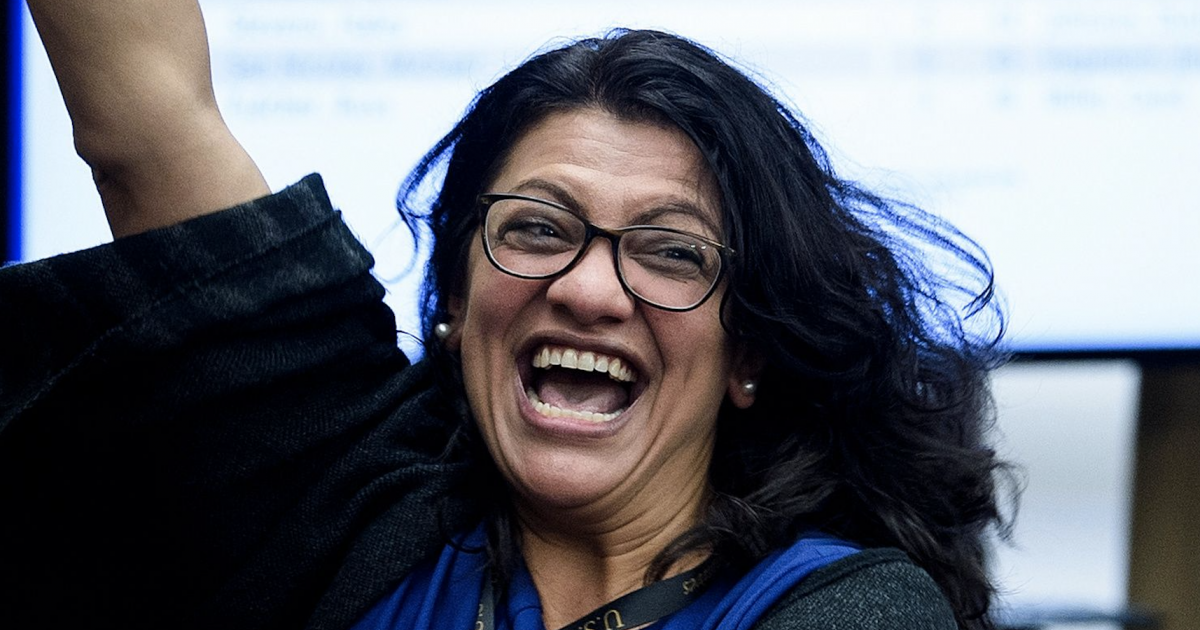 Published at American Thinker on January 6, 2019

As a rule, the standard Democrats have set for Republicans is entirely different from the standard they have set for themselves.  Democrats were always ready to defer to and defend Barack Obama from criticism by dangling the dreaded sword of racism over the head of the former president’s critics.  In liberal circles, opposition to Barack, in any way, is synonymous with wrapping oneself in a Confederate flag or, worse yet, donning the garb of the Ku Klux Klan.

In 2009, during a major health care speech to Congress, South Carolina representative and Republican Joe Wilson shouted, “You lie” at President Obama, who, at the time, was dishonest when he vowed that his proposed legislation did not include mandating coverage for illegal aliens.

Following Wilson’s outburst, Democrat shill David Shuster of MSNBC rushed to Obama’s defense when he remarked that Joe Wilson, being from South Carolina, “strikes a lot of people as awfully close to the idea that maybe there was a racist or bigoted element there.”

Of late, accusations of racism have become tools that the left beats the right into guilt-ridden submission.  That’s why, in an attempt to impugn Wilson further, the commentator even solicited the opinion of race-baiter Jesse Jackson, whoM Shuster asked the following question: “What role, if any, do you believe that bigotry is playing in some of this venom toward President Obama?”

Jackson, who always welcomes an opportunity to advance his divisive agenda, replied:

Well, substantial. There is a struggle between the hope of going forward and the fear of going backwards…the big C-word, conservative, for some that means fiscal, for some, it means religious ethics, for some it means a code word for race.

Then, in a New York Times September 15, 2009 article entitled “Carter sees Racism in Wilson’s Outburst,” the Associated Press stated that former president Jimmy Carter felt that “Wilson’s outburst was an act ‘based on racism’ and rooted in fears of a black president.”

In other words, pointing out the truth to Barack Obama was, and continues to be, construed as racism.

A similar standard was also held for anyone who disagreed with Obama’s progressive open borders agenda.  Here’s what happened in 2012, on an airport tarmac, when, out of frustration, the former governor of Arizona, Jan Brewer, wagged her finger in the former president’s face.

Apparently, at the time, Obama thought he could inflict the same treatment on Jan Brewer that he had inflicted on Bibi Netanyahu for daring to disagree with a pro-Palestinian stance concerning Israel’s construction and resettlement plans in East Jerusalem.

Brewer would have none of it.

That’s why, as governor of a border state overrun by illegals, Brewer met the Obstinate One as he disembarked from Air Force One, handed him a letter, and proceeded to grapple with the community organizer; by following his advice and “getting in his face.”

The former governor of Arizona took the president to task, and rightly so. But, as a result of her commitment to state’s rights, the left accused Brewer of not only being disrespectful but also found a way to add racism to the mix.

The photograph of Arizona governor Jan Brewer shaking her finger at President Obama is about more than accusing the ‘Obama administration of turning a blind eye to illegal immigration because migrants will help Mr. Obama register more Democratic votes.’ Brewer’s actions were more than disrespect for the leader of the most powerful nation on Earth; they were outward expressions of white supremacy befitting a pre-Civil War plantation owner scolding an errant slave who forgot to empty the master’s chamber pot.

Fast-forward seven years to 2019, and what’s apparent is that the left’s response to presidential disrespect has nothing to do with courtesy and everything to do with who holds the office.  Rather than maintain the standard of deference Democrats demanded during the Obama years, the left has now chosen to either downplay or ignore rudeness on the part of the Trump detractors currently holding powerful positions in their party.

Then again, these are the same partisan operatives who, while defending Obama by accusing Republicans of racism, chose to ignore Barry’s religious and political bigotry toward Americans whom he referred to as “tea-baggers” and “bitter clingers.”

Therefore, it’s no surprise that with the induction of the 116th Congress’s new class of left-wing lunatics, Old Faithfuls like Nancy “Fund Foreign Abortionbut Not a Wall” Pelosi and UpChuck Schumer, are among the most disingenuous of the double-standard Democrats for failing to harshly reprimand bad-mannered newcomers for voicing their aversion to Trump in the worst possible way.

The most glaring example of that sort of duplicity concerns the party’s non-reaction to the appalling language of the newly installed U.S. representative for Michigan’s 13th Congressional district, Rashida Harbi Tlaib.

Rashida, who opposes U.S. aid to Israel, is one of the first two Muslim women and the first Palestinian-American woman elected to Congress.  Tlaib is also a proud member of the Democratic Socialists of America.  However, unlike her colleague, Alexandria Ocasio-Cortez, who war-danced her way into office, during a MoveOn rally in Washington, D.C., foul-mouthed Rashida chose instead to lift her leg on the political fire hydrant by vowing to impeach Trump, whom Tlaib referred to as an “m———–.”

In the Quran, doesn’t it say women found “guilty of lewdness” should be confined to the house until they die, “or [until] Allah appoint for them a way [through new legislation]?”

Despite Rashida’s strict adherence to Islam, the unapologetic Muslim representative’s Trump-tirade was met with accolades and kudos from POTUS-haters on Twitter and those who are traditionally among the first to express outrage whenever anyone dares to criticize Obama.

In an interview with Joy Reid, on “The Speaker: An MSNBC Town Hall,” even Nancy Pelosi downplayed the severity of the rookie legislator’s outburst, saying, “Generationally, that would not be the language I would use, but I don’t think we should make a big deal of it.”

Wait a minute!  If liberals consider Republicans calling Obama a liar, or pointing a finger in his face, racism, then why isn’t it also racism for a Democrat pro-Palestinian activist to call an Israel-supporting president of European descent an “m———–“?

Ultimately, what’s glaringly obvious is that in response to boorish language and threats directed toward Trump, instead of accusing this president’s detractors of racism and disrespect, Democrats are more than willing to amend the standards they established to defend Barack Obama.