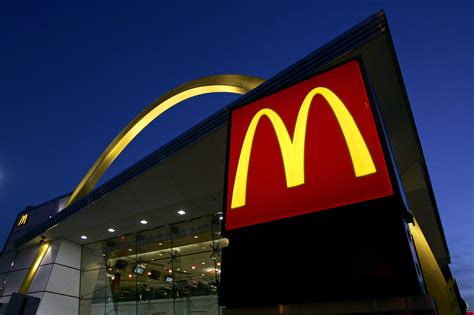 are encouraged to embrace diversity and be culturally sensitive to those who have flouted our laws and invaded our nation.  Meanwhile, illegal aliens arriving in America have no such requirement.  Instead, trespassing tribes relocate, and when they do, rather than assimilate, they transfer habits and activities indigenous to the countries from whence they migrated.

Thus, Americans suffer from illnesses that are easily traceable to third-world bathroom habits (TWBH) and lack of hygiene in the developing world.

It’s not news that illegals work in restaurants as food-handlers.  These restaurant workers migrate from countries where, prior to kneading tortilla dough, post-toilet hand-washing is not required.

Once they’re here in America, lack of hygienic practices translate into filthy hands arranging peaches in the produce rack and hombres with God knows what under their fingernails placing the apple slices in the see-through plastic containers stacked neatly in the Starbucks display counter.

Simply put, not only are illegals infiltrating our culture, defying our laws, and costing us oodles of money, but they are also infecting America’s food with foreign-born, albeit culturally diverse excrement.

Let’s face it: pooping outdoors is cultural diversity at its finest, and because poor people are usually the ones doing the illegal migrating, with them come elimination practices better left in the Andes.  Remember the E. coli-laden cilantro and romaine lettuce that had human waste on them belonging to farm workers who relieved themselves in the field while harvesting the crops?

Nonetheless, if by chance cilantro does make it from field to factory without the addition of feces and toilet paper, raw food always makes its way to restaurants staffed with individuals who, rather than flush, toss dirty Charmin into the corner of the restroom.  More disturbingly, by and large, those doing the toilet paper-tossing are mostly non-natives who cannot read the sign written in English that clearly says: “Employees must wash hands before returning to work.”

As a result, at Illinois and Iowa McDonald’s restaurants, 90 people were recently infected with the Cyclospora parasite.  For those who don’t know, the most common symptom of cyclospora is watery diarrhea, appetite and weight loss, intestinal pain, nausea, and fatigue.

After the outbreak, health officials alerted the public, saying that “people can become infected [with cyclospora] by consuming food or water contaminated with the microscopic parasite.”  Good to know.

What health officials haven’t admitted is that the only way for that particular parasite to end up on the veggies is through the hands of workers contaminated with the contents of plague-ridden intestines.

That’s why, based on its ethnically diverse staff, when McDonald’s raw salads are infected with cyclospora, it’s not a surprise.  People “deserving a break” venture to McDonald’s, and rather than eat a hamburger and fries, which burns the feces off on the grill and in the hot oil, they choose a salad because it’s supposedly a healthier choice.  Wrong.

Americans who oppose the ongoing invasion currently sweeping over the nation like a bacteria-infested tsunami have many reasons for how they feel.  Meanwhile, the issue largely ignored is how illegal immigration ultimately impacts the health of Americans eating food handled by food service workers who come from motherlands who toss the salad after tossing the toilet paper.