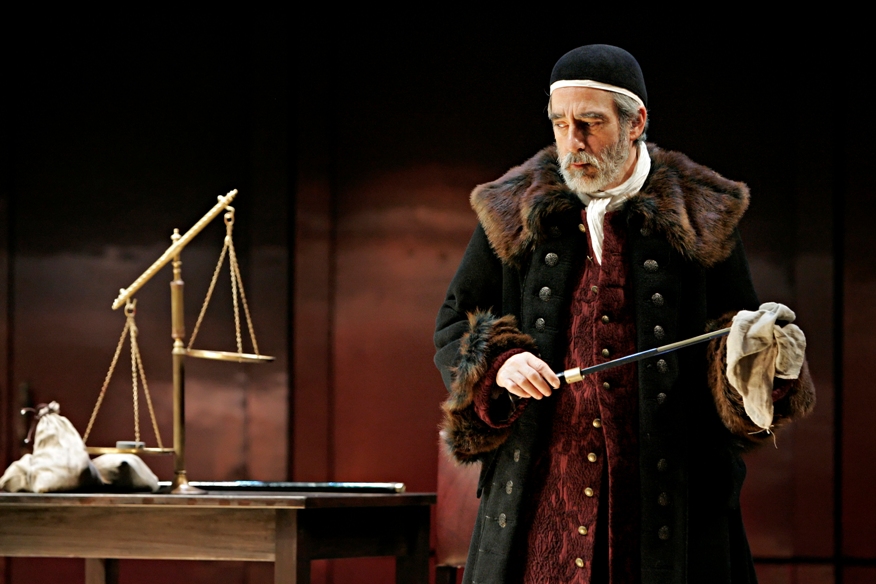 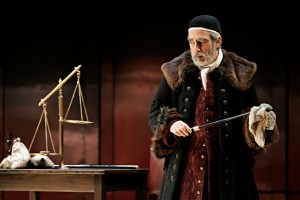 When Americans hear President Obama express his belief that national “sacrifice” is required from all citizens “in order to preserve a brighter future,” it receives agreeable acceptance. The President has asked for all encompassing civic-mindedness stretching from educational policy to day-to-day living. The popular inclination is to disavow personal objectives and goals to benefit the hope and security of the greater good.

Is “Sacrifice” the answer to the apprehension Americans feel about impending unemployment and nationwide financial default. Banks and private industry are leaning like dominoes about to topple in the direction of government regulation and nationalization. Even so, loss of private autonomy is virtuous and necessary, in return for government’s altruistic generosity in a time of need.

Oftentimes the progression of events that follow any handout by the government are overlooked. What ensues is falsely defined “sacrifice,” but in reality is a loss of freedom at the “behest” of governmental jurisdiction. Any recipient of government largesse is in danger of becoming an Antonio to The Merchant of Venice’s Shylock. Government, like the tormented Shakespearean moneylender Shylock, exacts “a pound of flesh” as settlement for monetary assistance, translating into the unwilling capitulation of rights.

The government, after responding to a need, gains control and then cleverly contrives loss of freedom as “sacrifice.” They present imposed constraint as moral and honorable, masquerading repression as something it is not. Sacrifice is willing surrender not forced restriction. If you follow the succession of government benevolence, the sequence from request-to-response, acceptance-to-dependency, and control-to-loss of freedom is easy to track.

It is highly improbable most individuals have given serious reflection to the liberty and self-respect they will forfeit if an encroaching government continues to influence vital, life-impacting decisions.

Witnessing the pattern in the recent banking and auto industry bailouts assures us that government rescue of a perceived healthcare crisis will result in the same type of dictatorial limitations being enforced in the lives of private citizens. Neediness garners response and soon after domination ushers in strict directives.

Government fiscal intervention in American International Group Inc. cost the banking firm the ability, right or wrong, to run their enterprise as they saw fit. In response to the persuasive urging of the President, AIG’s executives put their own “skin in the game” and return $165 million in legally earned bonuses. Obama repeatedly underscored that the high cost of the bailout demanded, “… everybody needing to sacrifice,” especially those who he alleged, “…helped to precipitate this crisis.”

Gaining control of the scandal, Obama became the figurehead CEO and began setting salary limits and announcing forthcoming plans to absorb all national banking institutions into his expanding empire. The President, accentuating the banking industries culpability in a world-wide crisis, laid a solid foundation for future edicts of required sacrifice from all entities receiving aid from Uncle Shylock be they human, corporate, or industrial.

Next in the queue was a floundering General Motors that, after receiving $9.4 billion from President Bush, was poised to request another $26 billion from the new administration.  Obama responded to their request for additional aid by saying he was “… prepared to give struggling domestic automakers more in aid if companies make more sacrifices.” Similar to AIG, at Obama’s “behest,” Rick Wagoner, a thirty-plus year employee of the conglomerate, was condemned for poor business decisions and asked to present “a pound of flesh.” Willingly, relinquishing his tenure as Chairman and CEO and mandated to step-down, tied to the woodpile, and offered up as a “sacrificial lamb.”

Both AIG and GM found out that making a pecuniary deal with the devil requires“…very tough medicine…be imposed by the government.” The long drama, played out on the national stage, resulted in both diminished dignity, and weakened self-governance.

This same fate could negatively affect Americans if the march toward collectivism continues to advance. On the horizon, government funded health care is part of Obama’s Utopian vision. The projected ten-year cost anticipated to be upwards of $1.5 trillion dollars.  With that in mind, it wouldn’t hurt to pause and consider current events and the reparations harshly exacted from any private enterprise that solicited and accepted high-priced public provision.

Everything the government “manages” goes bankrupt, is limited in service or largely inefficient. The past performance of federal programs and agencies should alert us to potential deficiencies, which will assuredly arise, if government administers health care. A quick review of Social Security, the IRS, Medicaid, and Medicare tells the story. The United States Postal service is in need of a bailout and is rationing mail delivery from six to five days a week, a 17% decrease in service.  Similar types of gross inadequacies will undoubtedly require some form of compensation from health care recipients for shortfalls and overhead.

Soon after nationalized healthcare is enacted it is highly probable politicians will begin to frenetically address out-of-control operating costs and the exorbitant expenditures of caring for an aging population. Trillions of dollars in expenses will require a deduction from somebody’s bottom line. The harsh reality of what lays ahead is that reining in the cost of health care will not be as benign as the revocation of bonuses or the imposition of premature retirement on corporate moguls with $20 million dollar severance agreements.

Very expensive outlay for care will require Americans, presently offering enthusiastic approval to the public flogging of powerful executives; unwillingly surrender significant health related services themselves. Don’t doubt it. Obama has already hinted at the need for sacrifice when addressing health care reform: “Each of us must accept that none of us will get everything we want, and no proposal for reform will be perfect”

Might the “tough medicine” we would be required to swallow involve quality, access, or the ultimate threat of rationed care? In gratitude for government altruism, who or what, will U.S. citizens be willing to “sacrifice” at the directive of the political moneylenders? Will it be husbands or mothers, how about a terminally ill child?  “The biggest change in the last 40 years is that there are no limits. But we can’t go on this way. It’s unaffordable… there’s no good way to deal with it other than saying ‘no’.” Which one of us will withstand the worst of the cutbacks? Who will be portrayed to the public as a system stresser and made liable for “…precipitating the crisis?”

It may be too late when health care is requesting “sacrifice” as payment through the regulation and limitation of lifesaving treatment. When routine prescription of cost saving euthanasia drugs becomes the norm, will Americans wish they had paid closer attention to the ominous signs when it was just executives and corporations tossing a “pound of flesh” onto Shylock’s scale!

Copyright 2009 Jeannieology. All rights reserved. This material may not be published, broadcast, rewritten, or redistributed.