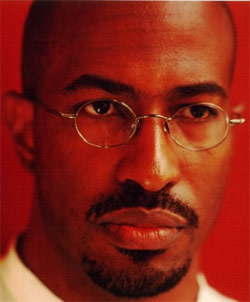 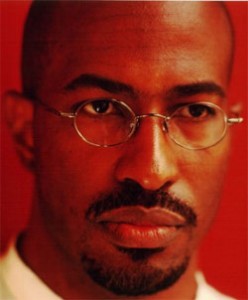 Van Johnson was a handsome, actor from the 50’s.  He was, “… the embodiment of the “boy next door,” playing “the red-haired, freckle-faced soldier, sailor or bomber pilot who used to live down the street” in MGM movies during the war years. At the time of his death in December 2008, he was one of the last surviving matinee idols of Hollywood’s “golden age.”

Van Jones  a radical, Marxist, Communist is also an actor…he is one of the stars in Barack Obama’s Power Play where low-life losers get positions of power and pretend to have America’s best interest at heart.