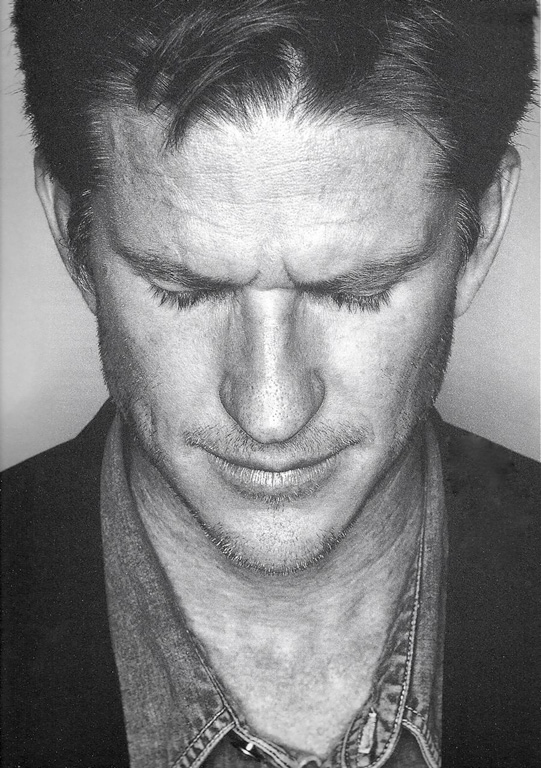 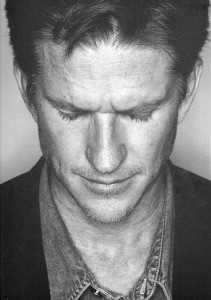 Barack Obama should establish a position called Miracle Czar and recruit world peace maharini/Hollywood actor Matthew Modine for the job.   In Modine’s opinion America should take the time to sit with Osama bin Laden and lovingly ask the sensitive questions necessary to get the terrorist to soften up and “hear us.”

Modine believes in the miracle that enemies become malleable if someone earnestly reaches out, pulls up a chair, lends a sympathetic ear and asks insightful questions like, “…listen man, what is it that you’re so angry at me about that you’re willing to have people strap bombs to themselves, or get inside of airplanes and fly them into buildings?” Apparently Matt Mo thinks somebody, somewhere, needs to overlook bin Laden’s naughty behavior, shortcomings, and destructive temper tantrums and give the guy a second chance.

The only thing the event exhibited was the truly historic level of Obama’s foolhardiness. Why would a prevaricator like Obama, who wouldn’t recognize the truth if he tripped over it, trust anyone’s word? Let alone a Russian President?  And then, in good faith, proceed to cut strategic nuclear arsenals deployed by the U.S. and Russia by 30 percent?

Truth teller Dmitry crossed his fingers and promised — and naïve liar Barry believed him?  Obama, expressed collegial belief that “Together, we have stopped the drift, and proven the benefits of cooperation. Today is an important milestone … for U.S.-Russia relations.” Such collaborative language likely swelled Matthew Modine with hope for global harmony.

Medvedev shared the treaty “opens[s] a new page” in Russian-American relations. True!  Thanks to Barry, the United States is on an incremental fast track to becoming a minor world power. Which, when compared with years of American military dominance, is definitely “a new [age] page.”

Dmitry said “What matters most is this is a win-win situation. No one stands to lose from this agreement… Both parties have won.”  Win-win for sure—a win for Russia, a win for China, a couple of win-wins for North Korea and Iran and most definitely a win-win for rogue dictators salivating over the potential to acquire nuclear weapons.

After willingly laying down a third of the nation’s ability to defend itself, tough talking President Obama addressed Iran saying, “We are working together at the United Nations Security Council to pass strong sanctions on Iran and we will not tolerate actions that flout the NPT.” We won’t tolerate what? Iran will get what… time out, no dessert, and X-Box restriction?

Shockingly, Medvedev turned back the “new page” three seconds after signing the treaty by publicly opposing Obama.  Dmitry, “reject[ed] a total embargo of Iran, saying it would cause a “huge shock for the whole society and the whole population.” If given a chance to input Matthew Modine would likely say that when it comes to quelling Iran’s ire, the miracle of accepting interaction holds potential for even wild and crazy dictators like Mahmoud Ahmadenjad.

The “historic” strategic nuclear disarmament treaty needs 67 votes in the Senate to become ratified, which means eight loath Republicans will have to endorse it. Obama may need to send Matthew over to the Senate to sit down and reason pesky Republicans into submission.  Who better to convince them that in Barack’s Obamerica unconditional love and understanding, not military might, ultimately holds the key to Modine-inspired worldwide peace?