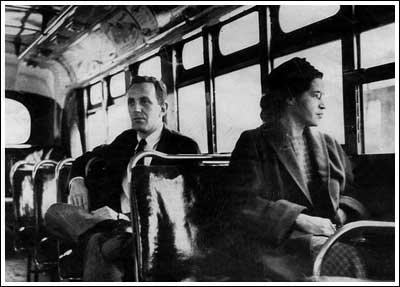 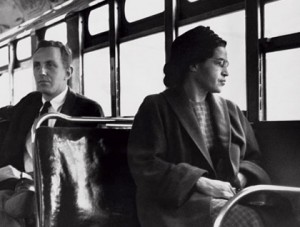 Democrats are about to be trounced in the midterm elections, and if the pundits are correct the emergency brakes are about to be slammed on Obama’s out of control liberal agenda.   In response to the predictions of a Republican tidal wave coupled together with lack of enthusiasm for the Democrat party and Barack’s policies, the President is stumping for Democrat candidates as if his life depended on it.

The Democrat Party is certainly giving it their all. Stumper/early voter Michelle Obama is showing up all over America. Nuclear-code-loser Bill Clinton has found his way to “95 campaign stops for 65 candidates.” Clinton is so committed to the cause that the former president isn’t even deterred by venues only 1/3 full.

And then there is Barry, who is busy burning tax payer-purchased jet fuel and whipping up the base from Delaware to Boston, Ohio to Portland, Oregon, Seattle, Los Angeles, Las Vegas, Minneapolis and finally to Providence, Rhode Island.

Barack Obama appears to be acutely aware that the upcoming midterm election is firming up to be a referendum on his Presidency.  Couple that with Obama not taking kindly to criticism let alone an electoral rebuke and the situation is becoming explosive.

Consequently, Obama is revealing himself as a master of verbal thuggery, adept at instigating adversaries with extreme comments that can be interpreted in more than one way. Barack Obama couches intense statements in double entendres to provide, if challenged, an “I didn’t mean that” way of escape.

With each stop along the Get out the Vote tour, and the closer it gets to November 2, an increasingly irate Barack Obama appears to be ramping up the rhetoric and attacking Republicans with increasing “gusto.” Apparently, dredging up George W. Bush must be getting old because America’s “post racial president” decided it was time to say something truly outrageous.

After refusing to endorse his party’s gubernatorial candidate and being told by Rhode Island Democrat Frank Caprio to “take his endorsement and shove it,” Obama kicked it up a notch and played the Rosa Parks card.  That’s right – Obama, America’s first African American president, decided nothing else was working and utilized the opportunity to stir up memories of Jim Crow and discrimination against black Americans.

Beating the blame drum, the President said, “Republicans had driven the economy into a ditch and then stood by and criticized while Democrats pulled it out.”  Barack finished the “driving into a ditch” comment, with a stunning remark, “Now that progress has been made we can’t have special interests sitting shotgun. We gotta have middle class families up in front. We don’t mind the Republicans joining us. They can come for the ride, but they gotta sit in back.”

How much more provocative a comment could anyone make? Does Barack believe in political segregation?  After lauding Rosa Parks for her “solitary act of civil disobedience” for refusing to sit in the back of the bus, Obama now relegates political adversaries to a seat viewed as a place of banishment for those rejected by an obviously politically prejudiced president.

There is no denying that Obama is attempting to reenact an “established rule” and send the political adversaries of the Democrat Party to the “back of the bus.”  The President’s pathetic political ploy isn’t going to work, because just like Rosa Parks, the American people – regardless of race, creed or ideology – are weary from two years of Obama’s liberal policies.  Next Tuesday Americans will take a seat in the front of the bus and don’t plan to surrender that seat to Barack Obama or anyone else.