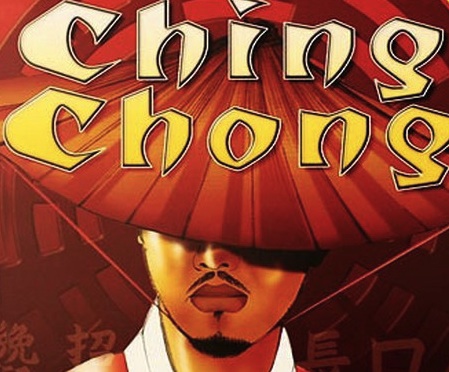 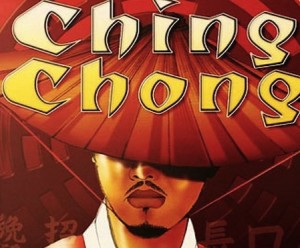 Not since the Media Action Network for Asian Americans protested Mad TV character Ms. Bunny Swan and Miley Cyrus slanted her eyes while horsing around with friends have Asian-American liberals been so outraged.

The most current offender is conservative talk radio host Rush Limbaugh, who imitated Chinese President Jintau Hu’s speech during his recent visit to the U.S.  Based on Limbaugh’s politics, the linguistic caricature had little to do with Hu’s ethnicity and everything to do with Rush’s distaste for communist dictatorship.

Yee contends that Rush’s comments “harken back” to the “rather insensitive days” when he was a child growing up in San Francisco.  Yee said:  “You think you’ve arrived and all of a sudden get shot back to the reality that you’re a second-class citizen.” Wait, isn’t Yee a possible candidate to become San Francisco’s first elected Asian mayor?

Nevertheless, female infanticide is apparently acceptable to some Asian-Americans, but parodying a dictator is not. Even Grace Meng (D-NY) chimed in with the opinion that “Making fun of any country’s leader is just very disrespectful for someone who says he is a proud American.” Does Meng include North Korea’s Kim Jong-il and Zimbabwe’s Robert Mungabe in the proud-Americans-should-respect-world dictators sentiment?

Rush rightly pointed out that “Back in the old days, Sid Caesar… was called a comic genius for impersonating foreign languages that he couldn’t speak.” Rush lamented that today, Caesar’s comedy would be considered racist, bigoted, and “insulting.”

Democrats attempting to exploit any situation to accuse the right of “inciting hate and intolerance amid a polarized atmosphere” is what’s insulting, not Limbaugh’s politically incorrect wit.

The opportunity to link Limbaugh with inciting violence is just too good for the left to pass up, saying that “Public officials have been put on alert after the deadly rampage in Tucson” in a despicable attempt to ratchet up the atmosphere of conservative vilification by suggesting Yee’s reaction to Rush’s comment threatens the Asian-American senator’s safety.

After condemning Limbaugh’s remarks, Yee claimed he received “racist death threats to his San Francisco and Sacramento offices and received a profanity-filled telephone message.” Cautious to not squander an opportunity to further demonize anyone on the right, Yee also mentioned he “received similar faxes after [he] called on a state university to disclose how much it was paying Sarah Palin for a fundraiser.”

Stepping forth on behalf of respect and civility, Asian-American Rep. Judy Chu (D-CA) said: “We need to stand up for civility and be respectful of one another. Otherwise the consequences are dreadful as we can already see in the death threats against Senator Yee.”

Yee contends he is more disappointed than angry “that in the year 2011, we still have individuals who are racist.” Which makes one wonder if Grace Meng, Judy Chu or San Franciscan Leland Yee ever attended the festive “Margaret Cho Day” – named after the irreverent, politically incorrect comedienne – in San Francisco?

Cho imitates her Korean mother and relentlessly bashes Christians without criticism from the left. However, if Leland Yee’s belief is correct about Rush’s comments inciting violence if the offended senator ever becomes mayor, then when Margret Cho comes to town there’d better be ample San Francisco security on hand for both groups, especially Korean-Christians.