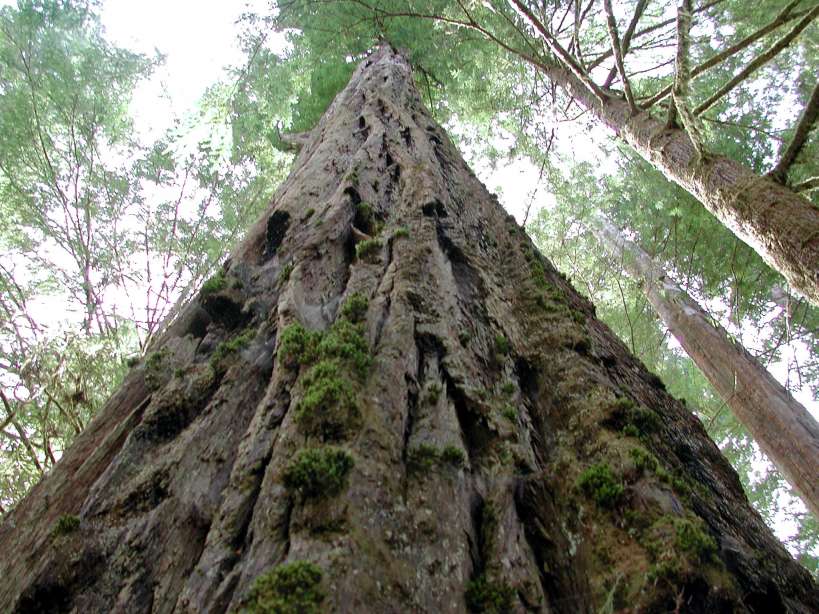 Whenever Barack Obama strides up that long red rug and approaches the presidential podium to deliver a statement to the nation, two sentences after he opens his mouth, idioms having to with planks and splinters; glass houses and stones; and pots calling kettles black immediately come to mind.

Another example of “One donkey calls the other one long ears” was Obama’s most recent prime time outburst to address the debt issue.  Determined to not be blamed for the debt ceiling impasse, in accusatory mode a petulant President cited the usual suspects: villainous corporate jet owners; wealthy Americans; corporate tax breaks for millionaires and billionaires; special deductions; hedge fund managers; oil companies; and of course the accusation that the right stacks the deck “against middle-class Americans in favor of the wealthiest few.”

Other than rehearsing a campaign speech and chiding Republicans, the President offered not one substantive solution to the debt crisis.  However, he did cover the usual Republican-induced debt threats that included the standard fare of fewer college graduates, public servant layoffs, broken roads and collapsing bridges, e coli-ridden uninspected food, homeless veterans lying along the side of the road, Medicare and Medicaid recipients sitting in broken-down wheelchairs, dying for lack of adequate health care, and medical research going the way of NASA.

Although he’s been back in Texas for over three years now, even GW Bush was called on to make a perfunctory appearance in absentia.  In the oddest moment of the entire evening, Obama intimated that former President Bush was responsible for the debt crisis, and then while lobbying for raising the debt ceiling he praised Bush for raising it seven times, even though Obama had voted against it as Senator.  Within the context of his remarks, the first negative comment was so far from the second laudatory statement that the President must not have even noticed the obvious contradiction, proving once again that befuddled people should avoid being haughty.

A presidential aide should have slipped him a reminder note:  Mr. President, if you’re going to blame Republicans, whatever you do, don’t accuse Bush of leaving you a dire economic situation and then praise him for an economic fix that you voted against as Senator, but that you now want to implement.

So caught up in relinquishing personal responsibility for the impasse, the President failed to realize that he was boasting to 9.2% of the struggling unemployed population and those “bone-tired” Americans “scraping by, just to put food on the table,” that his being wildly successful makes him unlike the rest of America.

For the third time in three weeks, the President mentioned how unreasonable it is to “ask people like [himself] to give up tax breaks [he didn’t] need and didn’t ask for” – but has yet to reject.  The “I’m really rich, you’re really poor” message was surpassed only by a didactic-style insult that implied most Americans are too dense to understand what the term “debt ceiling” means.

After bringing up every President short of George Washington to support his raise-the-debt-ceiling/ continue-spending/more-entitlements/non-plan plan, the President had the gall to place himself in the economic company of Ronald Reagan.  Sorry, but Barack Obama comparing his fiscal philosophy with Ronald Reagan’s is on par with formerly bankrupt Donald Trump thinking he has the investment savvy of Warren Buffett.

Obama implied that America is ‘offended’ by everyone other than himself, never once accepting responsibility for how offensive he’s been on issues such as health care reform, immigration, the border, the economy, Israel, and the basic foundational tenets of freedom.

Always arrogant, cheeky, and overconfident, the President cited “dysfunctional government.” But, based on his comments he didn’t seem to recognize his own face looming high above the rabble of dysfunction.  Moreover, while polls continue to indicate that most Americans are “fed up” with Obama, the President apparently doesn’t think America relegates him to the same category as they do the rest of Washington DC.

With each passing primetime pity party, it becomes clearer to anyone with eyes to see that unbeknownst to only himself, by blaming others for things he’s far more guilty of the President of the United States exemplifies what the Arabs mean when they say, “The camel cannot see the crookedness of its own neck.”

President Barack Obama said, “This is no way to run the greatest country on Earth,” and it sure as heck isn’t. Defiant and exempt from blame, Obama maintained that Republicans’ refusal to act in accordance with his treacherous approach to economics places the future of the nation at risk.  According to the President, the “dangerous game” America is playing hinges squarely on Congress’s failure to comply with – you guessed it – his wishes.

Barack Obama was correct when he said that “American history remembers the ones who put country above self, and set personal grievances aside for the greater good,” but he does neither of those. Furthermore, he was also accurate when he said: “Our nation remembers the Americans who held this country together during its most difficult hours; who put aside pride and party to form a more perfect union” – which again is something rock-throwing, sulky child Barack Obama, living inside his glass house, has yet to do.

By refusing to acknowledge the massive collateral damage he has caused in three short years, Barack Obama, the guy with the 360-foot Sequoia stuck in his eye, has spent the greater part of his tenure attempting to pick at the splinters of those doing everything they can to save the nation.

Regardless of his monotonous, repetitive rhetoric, “rigid ideologue” Barack Obama has proven time and again that he lacks the self-control to resist having “I want my way” temper tantrums in primetime and the honesty to assume culpability for the results of the poor policy decisions to which he has subjected the nation. Moreover, publicly rebuking his adversaries by exploiting Thomas Jefferson’s words that “Every man cannot have his way in all things” indicates that Obama is a man stricken with a mind-numbing lack of self-awareness that rears its ugly head every time he approaches the podium.