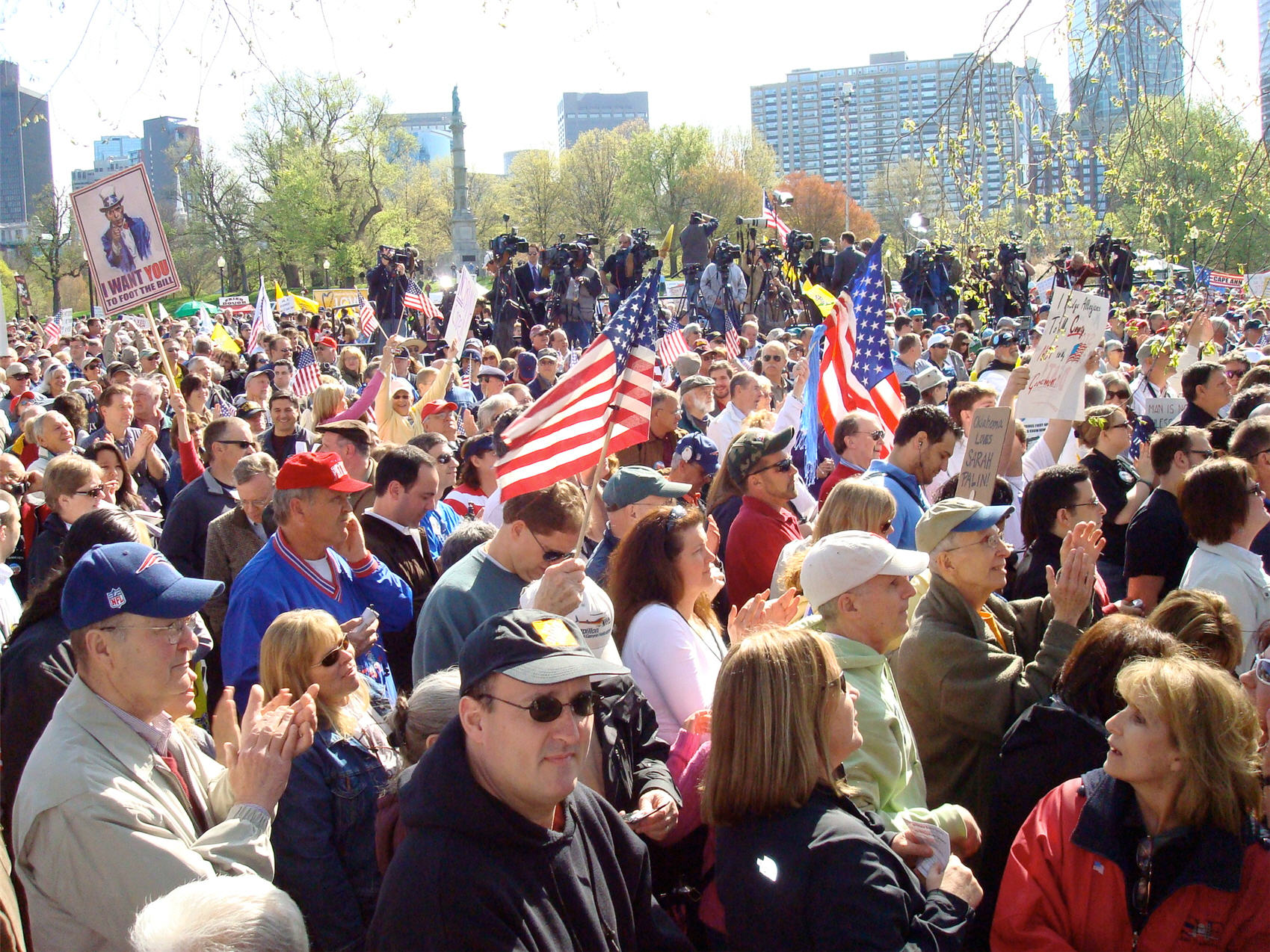 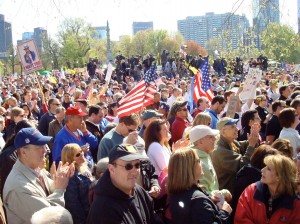 Starting any conversation with “it’s not ideal” is a lead-in as disingenuous as the breakup line “It’s not you, it’s me” — both excuses are a pusillanimous way to look better by candy-coating the truth.  Yet that is exactly how Republicans in Congress — save a gang of 21 Congressmen and one woman who refused to submit to the President’s pressure — verbalized the imperfections of a debt deal that they claim to have made for the benefit of the nation.

After deciding to vote for a disappointing deal, riddled with guilt and refusing to make eye contact with the camera, Republicans explained the decision by commencing with rueful disclaimers.  From Speaker of the House John Boehner (R-Ohio) to Paul Ryan (R-Wisconsin) and right on through to Eric Cantor (R-Virginia), each one halfheartedly defended a bill that raises the debt ceiling, authorizes trillions in new debt, and while lowering discretionary spending stands to potentially leave the government $20 trillion in debt by the end of the decade.

Gone were the vibrant passion and firm indignation of a week earlier, when John Boehner and his caucus acted as if they had an actual backbone.  Cowed by Obama’s threats of default, starving seniors, and a government shutdown, the champions morphed into cowards and then offered the lame analogy that “the way Washington spends taxpayer dollars is a lot like redirecting or turning an aircraft carrier.”

Rather than disembark from a doomed jetliner headed south, Republicans en masse agreed to give Captain Barack Obama trillions more in Monopoly money and put him in a perfect position to do what he does best:  Place the blame elsewhere after the crash.

After resigning themselves to proudly voting “Yes,” Texas Republican Senator Kay Bailey Hutchison felt compelled to explain the rationale behind Republicans settling for removing a pinky toe from a gangrenous leg and calling it “better than nothing.” Kay Bailey Hutchinson said:

This is the best agreement we could have hoped for now, with Republicans in control of just the House of Representatives, and Democrats still controlling the Senate and White House. The agreement takes a series of small but significant steps in the right direction, which is better than big steps in the wrong direction.

Clearly, there remains a large group of Republicans in Washington DC who still don’t know which direction is the  “right direction” and apparently fail to comprehend that small steps deliver the same end if heading over a cliff — only at a more leisurely pace.

The only Republican caucus able to remain faithful to the constituency that placed them in power during the last election was comprised of 22 congresspersons all of which align themselves with the Tea Party movement.

The Tea Party is a grassroots group of Americans from all political viewpoints, economic classes and income groups who believe in strict Constitutional principles, smaller government, less taxes, American sovereignty, and a balanced budget.  The political faction is so committed to the idea of rescuing America from the clutches of the likes of Barack Obama that they managed to incite a groundswell of support during the 2010 election season.  In turn, America was partially freed from the Democrats’ grip by an army of newly elected Republican/Tea Party favorites sent to Washington DC to slow President Obama’s liberal goose-stepping march toward European socialism.

Nonetheless, thanks to the left, an occasional RINO or two, and the media all working in tandem, the Tea Party is viewed as an assemblage of fringe-element radicals — unreasonable fanatics whose goal during the debt debate was to use difficult demands to spoil a bipartisan negotiation process that would otherwise be abounding in convivial compromise and cordial conciliation.

Middle-grounder, Senator John McCain (who looks a little like Gollum himself) called the Tea Party activists, refusing to compromise, “hobbits. ” McCain accused Tea Partiers of undermining the debt debate process by insisting that Republicans do what every Democrat, including the one leading the current charge to raise the debt limit, Barack Obama, did when G. W. Bush wanted to do the same thing, which was to vote against it.

In addition to Senator McCain’s insightful comments, Vice President Joe Biden provided his usual lucidity, calling Tea Partiers “terrorists,” and in so doing likely felt he was assisting the Department of Homeland Security while simultaneously providing clarity for moderates who have hungered for someone to blame for keeping the nation divided.

What Joe didn’t realize is that by saying the Tea Party is “acting like terrorists,” he misidentified a surviving faction of patriots who menace Democrats merely because they thwart the left’s plan to create a bankrupt, Godless, demoralized America void of liberty and burdened with bureaucratic bondage.

In the end, because of an anemic dedication to what they claim to profess, Republicans helped implement a compromise Obama’s big spending White House is lauding as a “bipartisan deal that is ‘A Win for the Economy and Budget Discipline’,” which explains the apologetic attempt to defend caving under pressure.

In essence, for lack of a better plan, rather than dump the proposal into the proverbial harbor, faint-hearted Republicans requested surplus tea served with a spritz of lemon and lots of sugar.  Instead of joining Congressional representatives who have no problem being identified with an earlier group of Tea Party “terrorists” who refused to give in to the oppression of a king who lived to regret the words, “The colonies must either submit or triumph,” John Boehner and his conciliatory caucus of congressional cowards rejected Tea Party anti-tyrannical terror and submitted.