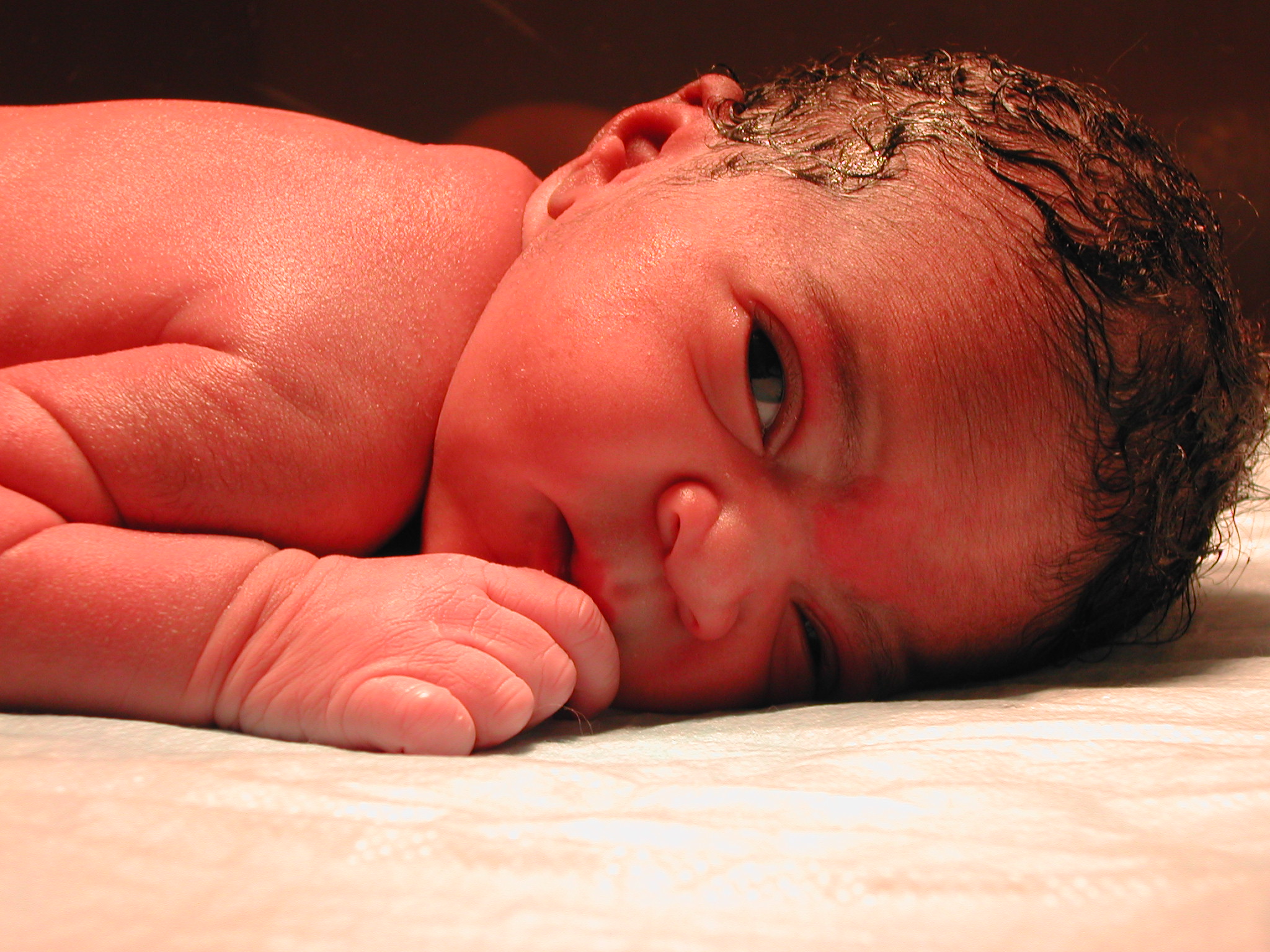 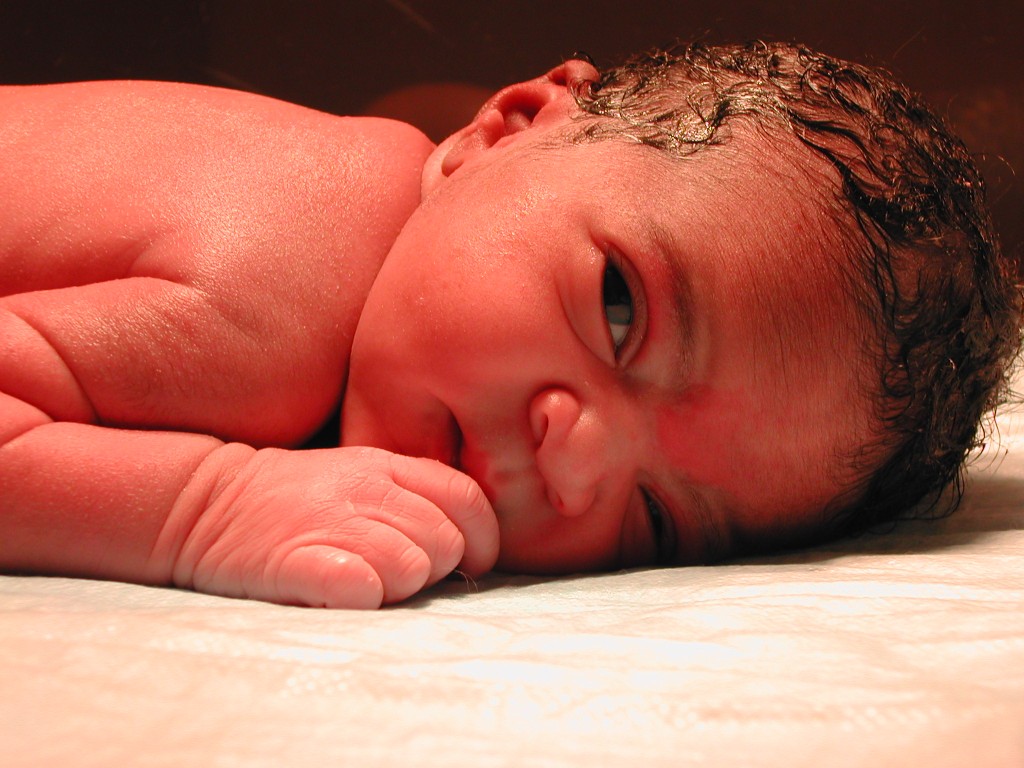 Here we are, folks – we’ve reached the tipping point.  Seems brilliant medical ethicists linked to the highly esteemed Oxford University have decided that killing a live-born infant is “no different from abortion.” The eggheads, who obviously have no problem with feticide, have finally concluded: “Parents should be allowed to have their babies killed because newborns are ‘morally irrelevant.'”

A recent article by Alberto Giubilini and Francesca Minerva was published in the Journal of Medical Ethics entitled After-birth abortion: Why should the baby live? The article shared the opinion that “newborn babies are not ‘actual persons’ and do not have a ‘moral right to life.'”

These two demonically-inspired minds concluded that what they call ‘after-birth abortion’ (killing a newborn) should be permissible in all the cases where abortion is permissible. What ethicists Guibilini and Minerva are actually describing is an abortion extension. If one misses the chance to dispose of a baby prior to birth, the murder permission slip should still apply after the baby is born.

Taking the legalized horror of abortion a step further, Giubilini and Minerva have come to what they perceive to be a principled conclusion that “The moral status of an infant is equivalent to that of a fetus in the sense that both lack those properties that justify the attribution of a right to life to an individual.”

Therefore, babies are still killable after birth because, according to fiends disguised as so-called medical ethicists, “rather than being ‘actual persons,’ newborns are just ‘potential persons.'”   The dastardly duo argued that “We take a ‘person’ to mean an individual who is capable of attributing to her own existence some (at least) basic value such as that being deprived of this existence represents a loss to her.” That means suffocating or drowning an infant should be able to be done without a hint of struggle from the ‘potential person’ being deprived of air.

Moreover, Guibilini and Minerva stand by the opinion that most people agree that disabled people are ‘less than human’ and certainly without question do not have a right to life.

Thus if by some chance a parent doesn’t know before birth that their offspring is imperfect, once it’s born that parent should certainly be allowed deliver the infant over to death.   According to the after-birth abortion authors, only 64% of Down’s syndrome cases are diagnosed prior to delivery, which means 36% of the remaining children should fall into the ‘kill a newborn’ classification.

And therein is the crux of the matter; according to the unethical ethicists, “To bring up [imperfect] children might be an unbearable burden on the family and on society as a whole, when the state economically provides for their care.”  Rest assured, granting Mom and Dad the ‘choice’ to kill a viable human being paves the way in the future for society to make similar ‘choices’ to preserve the common good.

Maybe for their next scholarly article the ethicists could argue on behalf of how the concept of ‘actual persons’ versus ‘potential persons’ could also be applied to the elderly and the infirm and how, in addition to newborn babies, if need be, after-birth abortion could also be administered at any stage of life.

Guibilini, a former visiting student at Cambridge University, and Minerva, a former research associate with the Oxford Uehiro Centre for Practical Ethics, didn’t argue that some “baby killings were more justifiable than others – their fundamental point was that, morally, there was no difference to abortion as already practiced.”  In other words, these two are equal opportunity baby killers.

On the upside, this convenient philosophy could do away with the need to prosecute teenage girls who perform self-administered “after-birth abortions” in mall restrooms and then emerge for an Auntie Anne’s soft pretzel and go shopping for glittery nail polish and jeans.

‘After-birth’ abortion apologist Professor Julian Savulescu said that arguments in favor of killing newborns are “largely not new.” That’s true – child sacrifice is as old as God speaking to the prophet Jeremiah in the Old Testament when He said, “They have built the high places of Baal to burn their children in the fire as offerings to Baal-something I did not command or mention, nor did it enter my mind.”

Since sharing their opinions, the journal’s editor and director of the Oxford Uehiro Center for Practical Ethics, Julian Savulescu, said that authors Giubilini and Minerva have received death threats. Savulescu said, “Those who made abusive and threatening posts” in response to the authors’ abusive and threatening opinions are “fanatics opposed to the very values of a liberal society.”  Note the key words: “values of a liberal society.”

Liberal convictions aside, reproving the article’s critics a shocked Professor ‘silence and kill’ Savulescu expressed outrage over infanticide critics’ “dangerous human tendencies [and] moral certainty” and argued on behalf of the “sort of society” that embraces practices that promote “lynching and genocide.”

This ‘debate’ has been an example of ‘witch ethics’ – a group of people know who the witch is and seek to burn her. It is one of the most dangerous human tendencies we have. It leads to lynching and genocide. Rather than argue and engage, there is a drive is to silence and, in the extreme, kill, based on their own moral certainty. That is not the sort of society we should live in.

What individuals like Savulescu, Guiblini and Minerva fail to realize is that by diminishing the value of a human life at any stage, what they are promoting is a philosophy that one day will threaten even their own lives. The reality is, if liberals are in charge, once they’re old and frail even highly distinguished medical ethicists will eventually become an “unbearable burden on the family and on society as a whole.”

When that day comes, the state that will ultimately “economically provide for their care” using the reason promoted by the likes of Guiblini and Minerva will surely use their own logic against them when it upgrades to genocide what Dr. Trevor Stammers, director of medical ethics at St Mary’s University College, calls “antenatal infanticide.”