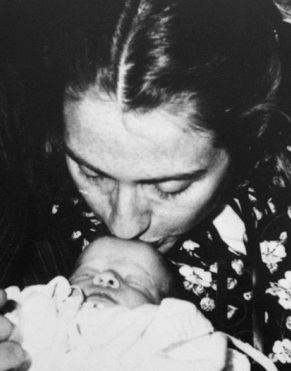 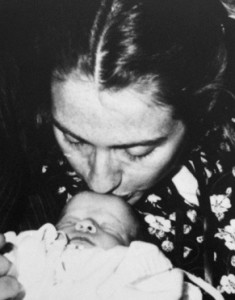 It’s official.  Either Chelsea Clinton has a latent death wish, or the sole progeny of the supposed “smartest woman in the world” isn’t all that bright.

A little background:  Ivy League-educated Chelsea Clinton attended Stanford University, NYU, and Columbia University, and even the University of Oxford. Yet, despite the hundreds of thousands of dollars in elite education, it appears that Bill Clinton’s little girl who grew up to be Marc Mezvinsky’s wife doesn’t have the brainpower of a pea.

Chelsea told her rapt audience of equally intellectually-challenged liberals, who probably applauded wildly at her deep insights on disposing of unborn babies, that her great grandparents Edwin and Della “did not have access to services that are so crucial that Planned Parenthood helps provide.”

In other words, two generations later, Chelsea Clinton regrets that in 1919 Great Grandma Howell didn’t have access to a clinic that would have eliminated little Dorothy.  Apparently Chelsea is upset that the late Dorothy was born, grew up and eventually gave birth to Chelsea’s beloved mother Hillary who then, in turn, gave birth to Chelsea.