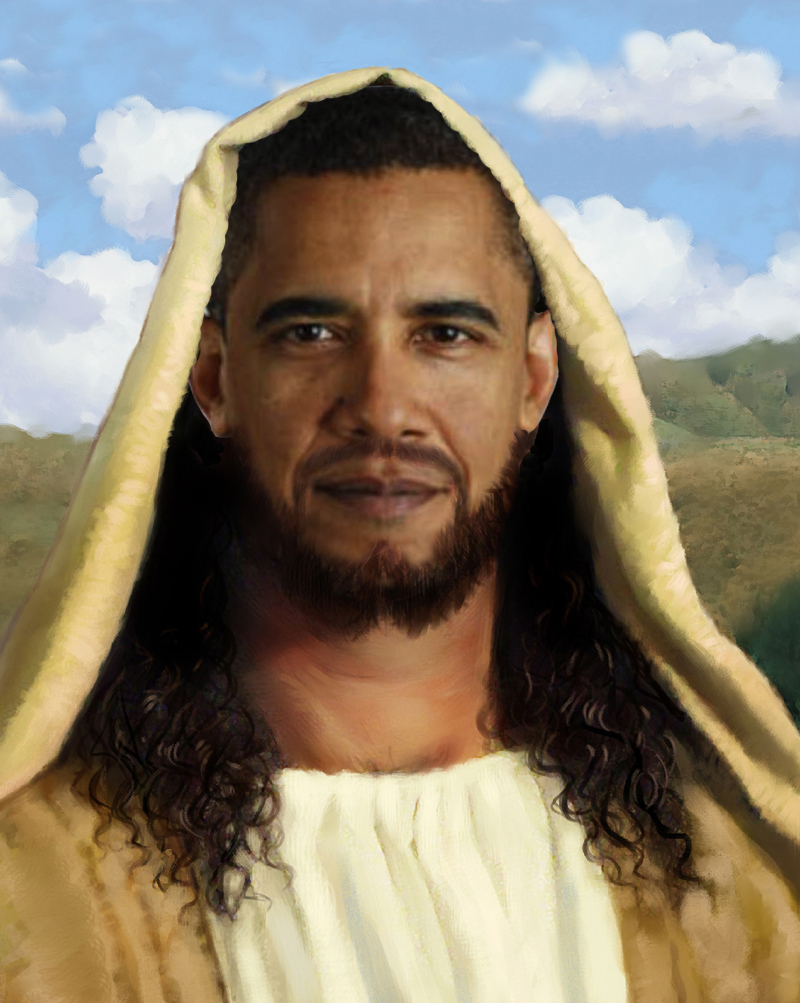 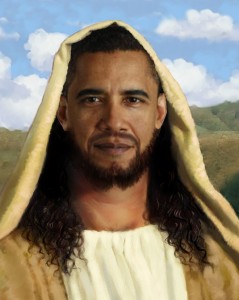 In the spring of 2009 Barack Obama came to Georgetown University in Washington DC to speak about the economy. Before his arrival the White House communications office requested that all signage and monograms symbolizing the name of Jesus Christ be covered up.

Apparently, the newly inaugurated Obama wanted to be front-and-center and didn’t want Jesus stealing his thunder. In other words, expunge Jesus from Gaston Hall so that the Kenyan Kahuna is not upstaged.

Other than cloaking Jesus in a burqa facsimile, Obama and the Jesuit-established Georgetown University mostly see eye to eye on liberal issues. For instance, Georgetown agrees we need to “fix the planet” via major action on climate change and, despite all the Catholic contraceptive hoopla, in the end, Georgetown did not discontinue providing health insurance plans for employees that cover birth control.

That’s why, based on the camaraderie between the president and Sandra Fluke’s law school alma mater, one can only surmise that it’s not Georgetown that Obama takes issue with, it’s Jesus — the guy whose image, at least when Obama is not around, is plastered around campus.

More recently, the president showed up at Georgetown again.  This time it was to attend the “Catholic-Evangelical Leadership Summit on Overcoming Poverty.” At the gathering of faith leaders Obama, the guy whose wife takes multimillion-dollar vacations on the taxpayer’s dime, urged political adversaries to unite on how to confront income inequality and poverty by squeezing more tax money out of high earners.

Whether the Jesus Christogram ‘IHS’ was allowed to remain exposed or not during the 90-minute panel discussion is unclear, but what is clear is that the president used the opportunity to imply that no one cares about abject poverty as much as he does. In fact, to prove that point the president denigrated Republicans’ hesitation to help the underprivileged and lamented the disparity between hedge fund manager and kindergarten teacher salaries.

But, apart from condemning wealthy people like himself for ignoring poverty by sending their children to private schools, the best remark of all was when, on behalf of the poor, Obama challenged Jesus. That’s right — Obama challenged Jesus Christ, saying, “Our job is to guard against cynicism and not buy the idea that the poor will always be with us.”

But wasn’t it Jesus who said, “The poor you will always have with you [?]”

So first Barack Obama throws a drop cloth over Jesus in 2009; he manages to get Georgetown to agree on climate change and contraceptives, and now he again comes to Georgetown, sits on a poverty panel, criticizes Americans for doing what he’s guilty of doing, and then dares to challenge the authority of the Bible.

Barack Obama implied the King of Kings was ‘cynical’ and advised the religious leaders gathered at the Catholic Georgetown University not to buy into what both Jews and Christians believe will endure forever, which is the inerrant word of God.

Regardless of what the self-appointed messiah of progressivism says or does, Jesus said the poor will always be with us and no amount of brainstorming at Georgetown University or government intrusion is going to change that truth.

So here’s an idea: maybe the president who, over the years, has become quite adept at misconstruing, misquoting, and misinterpreting Scripture should pick some other holy book to rewrite or some lesser deity to usurp.