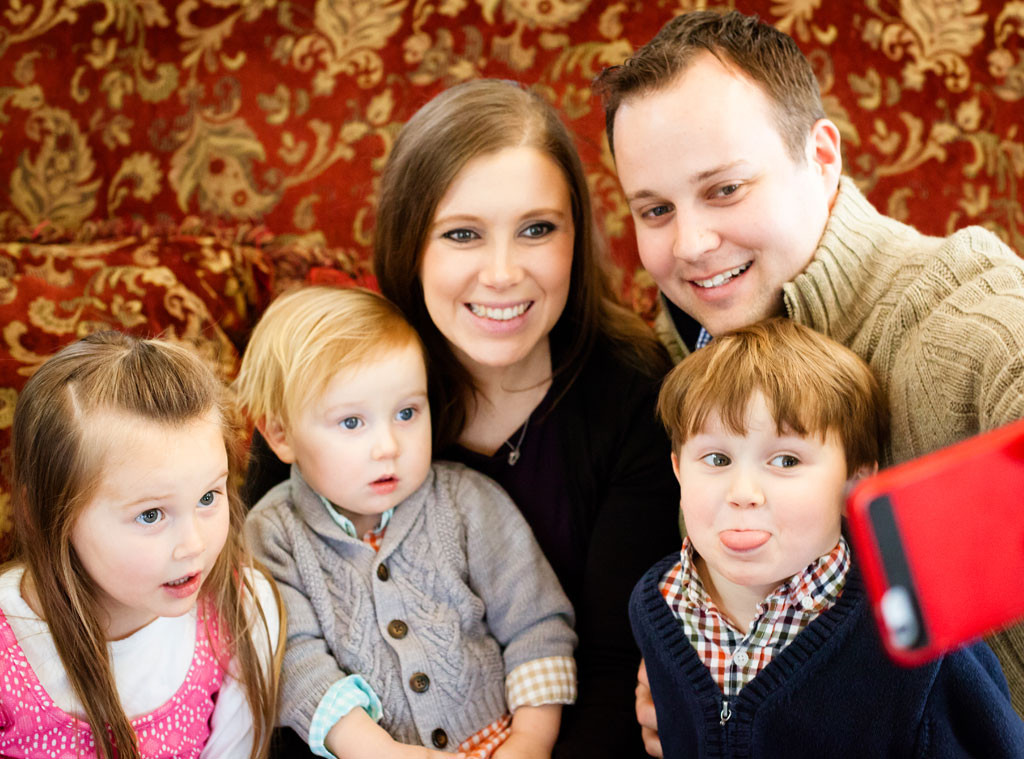 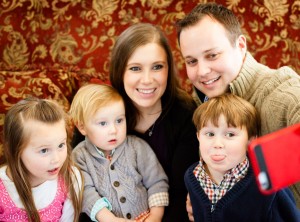 When it comes to sexual orientation, abortion, and childhood sexual exploration, the left demands to arbitrate the rules.  The problem for the rest of America is that if one dares express an opinion alien to the guidelines set forth by the left or risks imposing moral standards via a chosen lifestyle, liberals focus like a laser on obliterating the offender.

That’s exactly what Josh Duggar of 19 Kids and Counting is living through right now.

Seems that when Josh was a 14-year-old boy, he admitted that he “inexcusably” fondled five girls in their sleep, two of whom were his younger sisters.  Riddled with remorse, Josh confessed to his parents what he’d done, and Michelle and Jim Bob chose to handle it by sending him away for a while and then reporting it to the authorities.  Charges were not filed.

No one disagrees that a child molesting a child, let alone a sibling, is inappropriate and harmful behavior, but then again, in today’s society, boys fondling girls and even boys fondling boys are common occurrences.

Insincerity enters the debate via those who ordinarily consider underage sex part of normal human development.  After all, it was the government agency Health and Human Services that acknowledged sex-play among kids to be part of what they call small children behaving like “Sexual Beings.”

For Josh Duggar, 12 years after the fact, it’s different.

In his case, the group that normally encourages all manner of sexual experimentation is calling for the father of four’s head on a sexual-predator spike.  Sorry to have to be the bearer of bad tidings, but if every individual casting a stone was to have the curtain drawn back on his or her antics during puberty, there’d be a whole lot of scribbling in the sand.

Josh lived in a cloistered, homeschooled family environment, but if the eldest Duggar were in an Arkansas public school system and decided to get busy with a girlfriend in the back of someone’s pickup truck, the ones criticizing him now would have surely provided the lad with a condom-on-a-cucumber tutorial.  And if need be, had clumsy Josh failed to use the government-issued condom correctly, if given the go-ahead by a judge, some school administrator would gladly have shuttled the object of Josh’s affection to an abortion clinic, with her parents none the wiser.

Speaking of Arkansas, don’t the Duggars hail from the same state as a former president who, as far as we know, never fondled his alleged half-sister Sharon Lee Blythe but was accused by several women of rape, molestation, exposing himself, and preying upon White House interns?

Yet many of Josh’s critics adore America’s infamous saxophone-playing pervert, because letting someone like Bill get away with using a cigar as a sex toy must somehow subdue the sex-induced self-reproach liberals apparently feel.

For Josh, admitting his indiscretions and actually changing his behavior underscores the message that although our weak carnal natures tend toward wanton depravity, and despite attesting faith in Christ, no one is exempt from the need for God’s forgiveness.

Secular liberals can’t have that!

Unlike those who attempt to assuage the guilt of abortion by downgrading babies to fetal tissue, Duggar did not make excuses for his indefensible behavior.  He confessed, and he is now willing to suffer the consequences.

Duggar critics argue that Josh’s victims are injured for life and will never recover from the trauma.  Hopefully, with time and counseling, that will not be the case.

However, this concern is mouthed by the very people who largely agree with exposing kindergarteners to homosexual marriage, installing safe-school czars who attend conferences that teach unnatural gay sex techniques to schoolchildren, and excusing ex-presidents for frequenting pedophile vacation destinations.

Moreover, when they’re not demanding that a 27-year-old a man be branded a child predator for engaging in inappropriate hormone-induced sexual activity when he was 14, lefties spend their time egging on a sex-obsessed writer/actress who, after being raised by an artist father renowned for depicting distorted female genitalia, described in her memoir perusing her little sister’s privates for hidden pebbles.

The serious nature of child molestation cannot and should not be dismissed.  It’s just hard to buy all the liberal outrage, because many of those censuring Josh Duggar are fans of slaughtering 4,000 babies a day, and when it comes to hurting children, these same people are unconcerned about the message it sends kids when cult heroes are made of men transitioning from penis to vagina.

Granted, none of that excuses Josh’s appalling behavior, but clearly, the only conclusion one can come to is that in liberal circles, robbing innocence is an acceptable endeavor, except if you’re from an evangelical Christian family that, despite admitted weaknesses, dares to still advocate for abstinence and defend traditional marriage.

Having a different set of rules for conservatives is an avenue the secular left can use to mock righteousness, demote morality, spit in the face of God, and ultimately castigate those who show disapproval of a society that actually celebrates debauchery.

In reality, for the left, Josh Duggar’s greatest offense wasn’t molestation; it was showing remorse after the fact, which imposed unwelcome conviction on a segment of society that is often guilty or worse.