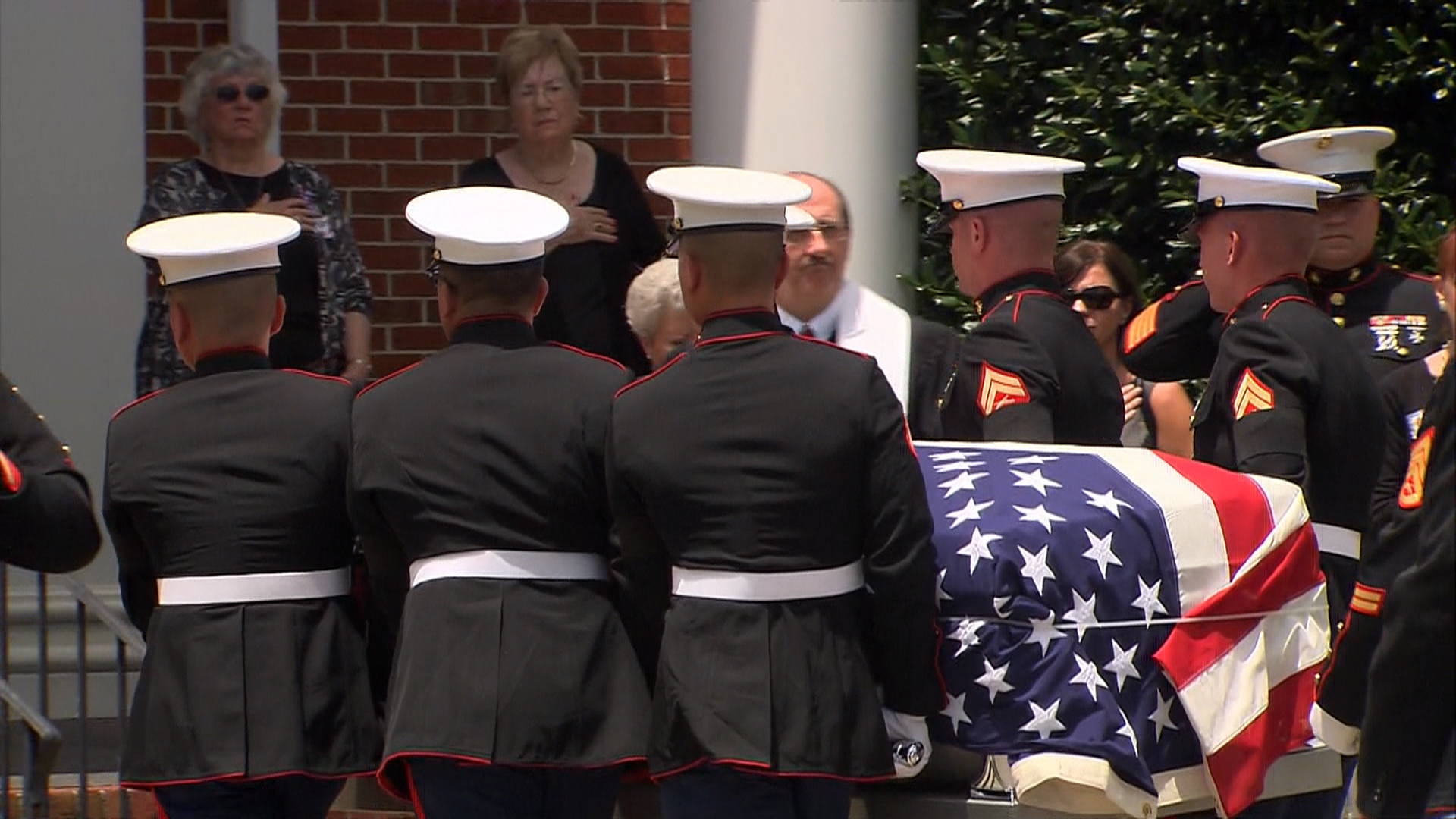 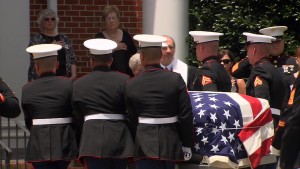 After its 15 minutes of fame, the deadly shooting in Chattanooga has officially been relegated to the annals of Barack Obama’s disastrous history. So-called “domestic terrorist” Mohammod Abdulazeez, who worked on behalf of international terrorism, is dead and his autopsy is complete. The five soldiers cut down at the Naval Marine Reserve Center in Chattanooga have been, or are in the process of, being laid to rest.

After having his arm twisted for five days to lower the flag to half-mast in honor of the five American soldiers who died in that gun-free zone, rather than attend a handful of military funerals the Commander-in-Chief of the United States Armed Forces decided, prior to his Martha’s Vineyard vacation, to jet off on a two-day trip to Kenya right after a terrorist attack.

The ongoing display of rude indifference toward tragedy is not at all out of the ordinary for Barack Obama. After all, this president is notorious for ignoring situations that reflect upon his incompetence, especially if his glaring ineptitude ultimately results in the death of innocent people.

Yet, Obama does find time to attend the funerals of those whose demise either affirms or advances his progressive aspirations.

But when the body of Carson Holmquist, a 27-year-old decorated Marine Sergeant, husband, and father to a two-year-old son, was returned home to Grantsburg, Wisconsin for burial, Barry O’Bama, who identifies as Irish when visiting Ireland, was nowhere to be found. Instead, the president was in his ancestral homeland of Kenya, identifying as Kenyan, basking in adoration, and dining with African relatives.

In Massachusetts, as people waving American flags while the hearse carrying the remains of 40-year-old fallen Marine Sergeant Thomas Sullivan passed paid their respects by lining the streets of Springfield, Obama was otherwise engaged – lecturing President Kenyatta on how Kenyan anti-sodomy laws are discriminatory.

In Georgia, around the time a funeral cortège escorted the body of 21-year-old Marine Lance Corporal Skip Wells from the Atlanta airport to his home in Cobb County, Obama was in Nairobi making jokes about his detractors wondering whether he came to Kenya to look for his birth certificate.

Then, as Sargent Carson Holmquist’s widow tried to explain to her weeping two-year-old son that daddy was never coming home again, accompanied by his sister Auma, the president was enjoying the Nairobi youth orchestra and choir, making numerous self-congratulatory toasts, and participating in an impromptu line dance.

Unfortunately, Barack “My Brother’s Keeper” Obama’s brother George, who lives in a shack in Nairobi on $2 a month, was not on the guest list.

Speaking of Obama’s brother, Kenyan family relations call to mind the president’s colorful Luo tribe descendants. Luos have a male rite of passage wherein, as a sign of virility, men voluntarily have six bottom teeth pulled. If removing half a dozen teeth enhances the testosterone level of men with a backbone deficit, maybe before Barack Obama heads home he should submit his six to voluntary extraction.

Either way, teeth in or teeth out, the president choosing to travel to Kenya while five American heroes lay stretched out in flag-draped coffins again demonstrates President Barack Obama’s stunning level of contempt for the American people.