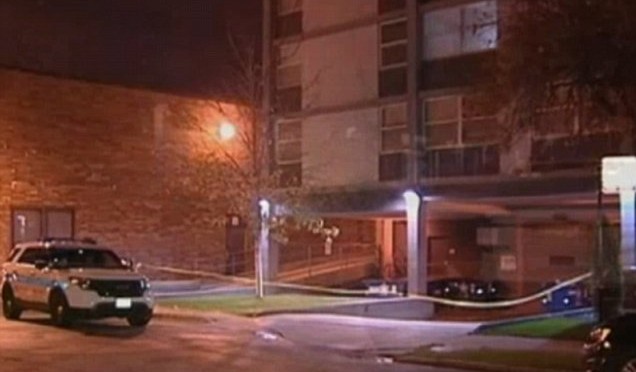 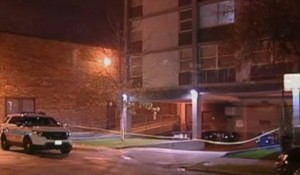 In yet another example of blatant disregard for the sanctity of life, minutes after giving birth, a young woman, frightened of her Pakistani Muslim parent’s response to her pregnancy, threw her newborn from the eighth-floor window of a Chicago high-rise.

Sadly, flinging infants to their death seems to be a popular new way to dispose of unwanted children.

Recently in New York there have been three similar cases where mothers murdered their infants by pitching them out of apartment house windows.

The mothers were Rashida Chowdhury of Richmond Hill, Jennifer Berry of Yonkers, and Tenisha N. Fearon of the Bronx. (Fearon’s baby girl was 6-months-old when she plunged six floors to her death.) The most recent mother is Mubashra Uddin, who threw her 25-minutes-old baby girl from a window in a bedroom she shared with her younger sister. At around 11:20 pm, the infant was found dying from fractures to the skull, spine, and ribs. The naked and bloody newborn had landed on the grass where she was found by a passerby still breathing and struggling to stay alive. After being rushed to Weiss Memorial Hospital, at 12:25 am, the baby died of extensive blunt force trauma which included a lacerated liver and bowel.

According to officials from the Cook County sheriff’s office, the 19-year-old DeVry University A-student tossed her full-term, 7 pound 11-ounce daughter out of her bedroom window because she heard her mother walking towards her room.

Except for one close friend and the father of the child, Uddin had kept her pregnancy a secret from everyone by wearing loose clothing. That’s why, immediately after giving birth, rather than put her baby’s life before her own, Miss Uddin chose to protect herself from parental disapproval by murdering her newborn child.

When police arrived at the Uddin family apartment, despite finding a dead baby in the street below, bloody sheets, bloody scissors and blood on the floor, the woman denied everything. However, once in police custody, the young mother eventually admitted “multiple times” on video to dropping her baby out of a window to the concrete sidewalk below.

For killing “Baby Jane Uddin,” Uddin, who was initially hospitalized and held without bail, is being charged with first-degree murder. According to her family lawyer Adam Sheppard, her “family is standing by her,” and, after the fact, she seems both “contrite” and “humble.”

According to police sources, the motive for Uddin disposing of the newborn like trash was fear of her East Indian family’s reaction to her having a child with her African-American boyfriend (of whom the family disapproved).

Judge Peggy Chiampas said the teen should be held without bond while she was in the hospital having a surgical procedure. After her release from the hospital, at a  hearing where Uddin was again denied bail and told she would be held until she is tried for murder, Judge James Brown said that “Dropping a baby out of an eighth-story window to its eventual death is exceedingly evil and exceedingly cruel.”

Chiampas also said that family circumstances, which apparently played into the infant’s death, would be considered. In other words, it appears that to some, if a woman decides to toss a baby out an 8thfloor window, culturally diverse child-rearing, racism, and downright ignorance should be considered an excuse to grant lesser charges.

Meanwhile, Illinois has a safe haven law which permits infants up to 30 days old to be dropped off at safe locations, including hospitals, with no questions asked.

That means ‘contrite and humble,’ honor roll college student Uddin – who was clever enough conceal her pregnancy from her parents for nine months, and had three-months-shy-of-a-year to figure out how to deliver her baby to a safe haven – simply decided to kill her instead.