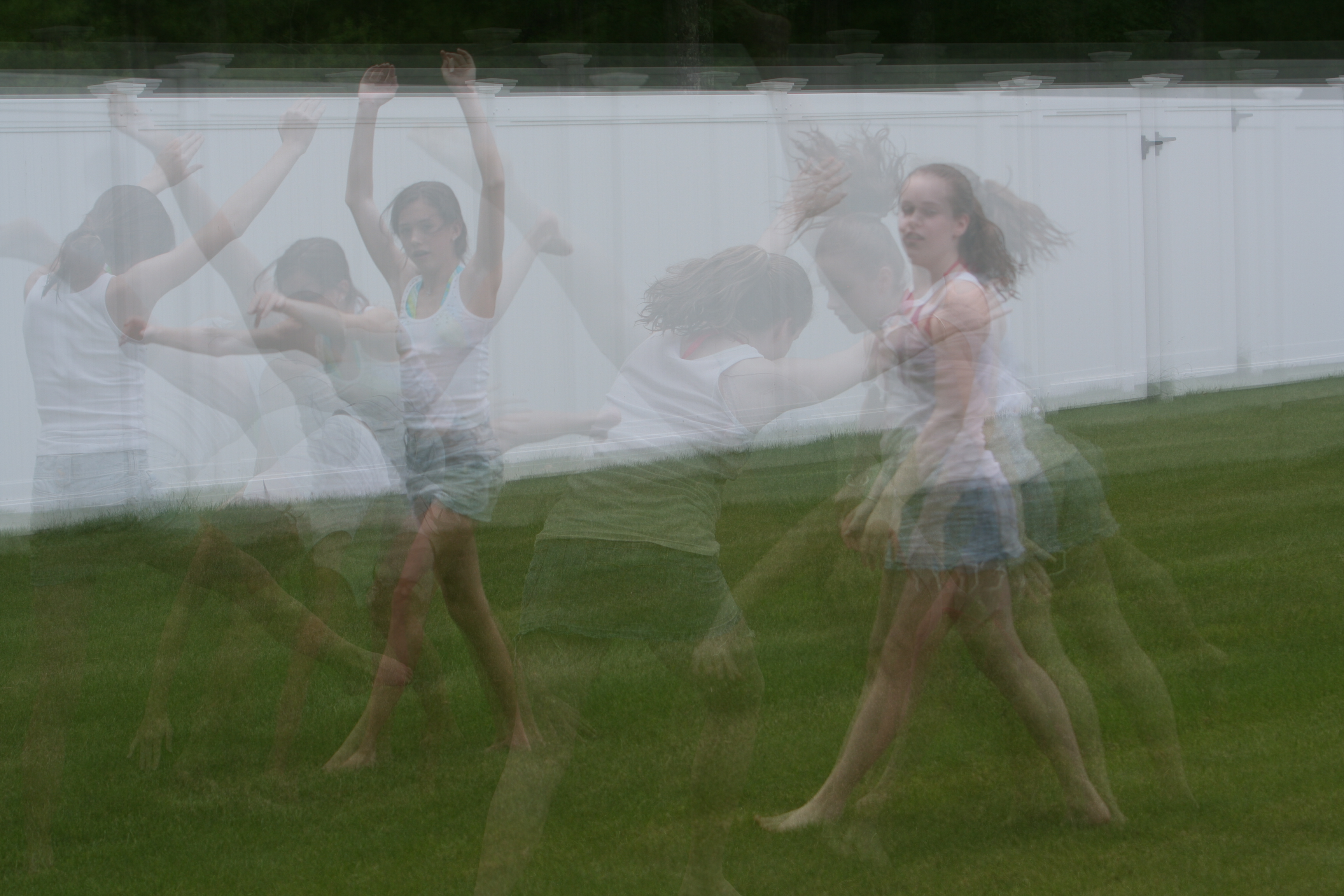 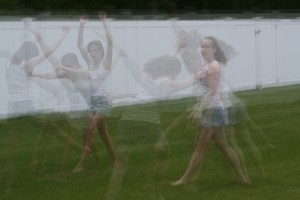 According to Nancy Pelosi campaign promises have one purpose—getting a candidate elected.  After voting, a candidate’s word can be shelved like a magician’s prop.  If the Speaker is to be taken seriously nothing Barack Obama said during the presidential campaign holds weight and should be disregarded as roadside rhetoric.

If Pelosi’s ruling versus rhetoric conjecture is correct it explains the last twelve months. Nancy Pelosi insisting on defining clandestine conferences as transparency brings clarity to what America deals with every time Obama speaks. Since January of 2009 black is white, right is wrong and open is shut.  Overarching debt is economic stimulus, job loss is growth, socialists are capitalists, enemies are friends and despair and despotism is defined as hope and change.

Lest America forget, before the Democrats lost a filibuster proof Senate, though unsolicited, Obama repeatedly volunteered to “broadcast [health care] negotiations on C-Span.” Lofty promises were made because Barack Obama was falsely convinced the country would kowtow to every policy whim he proposed.  Obama thought wrong.  What the President didn’t anticipate was 49% of the American public being against socialized health care reform, as well as a united Republican Party standing in opposition to overhauling the entire system. Above all, this imperious president didn’t expect an unknown Republican from Massachusetts to wrest the Teddy Kennedy Memorial scepter from the late liberal icon’s  hand.

Yet in a distorted way, transparency truly does exist on Capitol Hill because liberals have been crystal clear about the desire to “fundamentally transform” America. For instance, Obama, together with the Democrat-controlled House and Senate, made no secret the intention to singlehandedly revamp 1/6th of the American economy.  Before health care expired, “guiding an honest process,” meant holding surreptitious negotiations, in the dead of night, sans public or opposition party participation.  Democrats are likely unaware of it, but skulking around in the shadows accomplished the opposite and made underhanded motives more transparent.

While debating Hillary Clinton during the 2008 presidential race Obama said he would broadcast health care negotiations on C-Span, “bringing all parties together, not negotiating behind closed doors.” After taking office, “broadcast,” “bringing” and “behind” were redefined Obama-style and backdoor negotiations and dishonest agreements became common practice. America patiently observed a non-transparent health care reform process abounding with “hidden agendas” where over the last year, deliberations became, “a breeding ground for more of the kickbacks, shady deals and special-interest provision that have become business as usual in Washington.”

Its no wonder Scott Brown, who seemed to appear out of thin air, won the special senatorial election. Obama’s repeated campaign pledge to “enlist the American people in the [health care] process,” and then doing the opposite was the final nail in the one-party-rule coffin.  With an election for Teddy’s seat on the horizon, America watched as C-Span CEO Brian Lamb sent correspondence to Pelosi and Reid beseeching Congress to open up health care reform deliberations to the public. The frustrated CEO’s requests were met with a half-hearted concession to open the negotiations to the public for one hour–a much shorter period than most Americans would be waiting for a throat culture if health care passed.

For weeks the nation, including voters heading for the polls in Massachusetts, observed Nancy Pelosi responding to C-Span’s request like a critical care nurse tightly pulling closed the privacy curtain. Pelosi’s contention that, “[t]here has never been a more open process for any legislation in anyone who’s served here’s experience,” prompts the question as to whether the Speaker should be rushed to the top slot in a psychological triage.

Brian Lamb spoke for American when he “urged Congress in his letter to fling open the doors in the final stretch of negotiations.”  Instead, the CEO was met with a sign above the double doors of the health care debate, which read, “Restricted Beyond This Area Authorized Personnel Only!” Denying C-Span right of entry to the health care dialogue put the Senate majority in hospice care.

Yet the left forged ahead with a plan to circumvent the usual Conference Committee procedure to reconcile the two chamber’s versions of the bill.  In the process, Democratic doctors Barry, Harry and Nancy, failed to take the pulse of the American electorate. The tragic trio made the fatal mistake of continuing on with the ruse allowing access to only a “few negotiators concocting the final version out of sight, without formal rules governing the process.” The Democrat leadership was convinced socialistic purposes would be better served without C-Span cameras in the room documenting the organ harvest.

Democrats pushed for secret deliberations to thwart “having to cut deals with problematic House Democrats like Michigan’s Bart Stupak, who promised to do what he could to scuttle the final bill if it provided for federal funding of abortion.” Aware an audience desiring the bill’s demise seeing one “party working on behalf of constituents,” would be detrimental to the left’s righteous cause, Democrats continued to connive behind closed doors, and while they did, America watched.

The nation obviously viewed the conduct as fraudulent and undeniably voiced a reproving opinion on a snowy Tuesday in Massachusetts.  The Speaker of the House, as well as America’s lucent President, were reminded by Blue State voters that, “[m]inimum disclosure to which agreements, dealings, practices, and transactions are open to all for verification,” is defined as lack of transparency.

If something is transparent it lacks hidden agendas and conditions.  Transparency is accompanied by the availability of full information required for collaboration, cooperation, and collective decision-making.  Essential to transparency is the condition for a free and open exchange whereby the rules and reasons behind regulatory measures are fair and clear to all participants.

So, in light of the constant barrage of mixed messages coming from power elites like Pelosi and Obama, its good to know that before entering the voting booth, Massachusetts voters brushed up on the literal meaning of transparency casting a vote for and sending a message from the entire nation.

Truth is, the people of this country are patient and forgiving.  But as Obama is finding out, messing around with the American psyche results in political ramifications like being flattened by a GMC Canyon . Little did Pelosi, Reid and company know, but  unabashed lack of transparency not only ensured the election of Scott Brown, but it also sealed a Stupak condemned, rare late term, political abortion of Democrat rule in Obama’s fourth trimester.