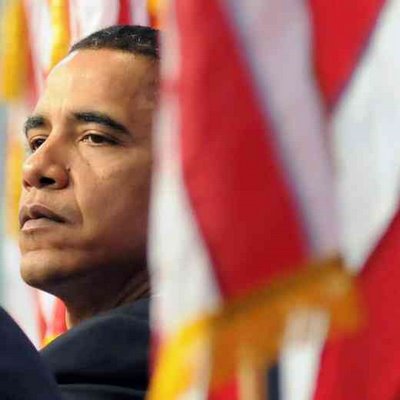 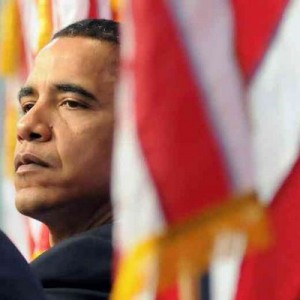 It’s no secret Obama can always squeeze in time for a few rounds of golf.  In addition, the put-your-feet-up President is also an aficionado of extended weekends relaxing and availing himself of what he perceives as frequent well-deserved breaks.

Yet, the President whose administration has chosen to sue the state of Arizona has set nary a wingtip on the border of the Grand Canyon State to assess the illegal immigration dilemma.

Obama eagerly motored on into Nevada to campaign for “fighter” Harry Reid who is about to turn over the title to Republican Sharron Angle.  While in Nevada, Barry chose to forgo the opportunity to fly AF1 over one state to visit some of the trouble spots between Mexico and the U.S.

Rather than venture toward the border to evaluate the area where 21 people died in a drug-related gang war, Obama chose to spend precious time slamming Republicans, whining about the mess he was left with and blaming Bush.

Obama had loads of time for snow cones and shrimp on the Gulf Coast, but can’t seem to find a second to meet with besieged Arizona law enforcement.  It seems Barack is more concerned about people being inconvenienced in ice cream parlors than the ever-increasing pile of dead Arizona police officers, murdered at the hands of illegal immigrants.

If priorities were appraised according to importance, Obama’s next scheduled event reveals everything America needs to know about how Obama evaluates criteria and sets precedence. Just prior to flying up to Maine for a little Mt. Desert Island R & R, Obama will be attending a groundbreaking ceremony for an LG Chemical plant in Holland, Michigan.  Ever the opportunist, it appears that the new plant will manufacture batteries for the electric vehicle Obama has plans to jam every living breathing American into in the coming years.

Barack Obama is a master of pick-and-choose crisis concern.  Obama Express whistle stops are not chosen based on what benefits America, oh no.  In between vacations and Republican demonization tours, the President rearranges the calendar to fit in public appearances at venues that make statements about what Obama deems important and what he adamantly dismisses. Arizona is a perfect example of a dismissal.

Frequent stopovers to the beleaguered Gulf Coast are merely Obama pushes for cap and trade. Racial profiling is unforgivable in Arizona, but Obama can overlook racial remarks by Harry Reid. Obama needs Reid to maintain his Senate seat, so look out Las Vegas, here comes Barry.

In the meantime, murder and mayhem overtake a state a few hundred miles south of Las Vegas. Rather than act like a leader and attend to a serious issue, the President chooses to diss Governor Brewer, criticize the effort of the state to impose the law, and stunningly drag Arizona into court to justify self-defense.

The state of Arizona is being forced to stand up against drug traffickers, gangs and illegals as well a Chief Executive who hopes to use the death and bloodshed on the border between Mexico and the United States as a vehicle to transport new voters to the polls in 2010 and 2012.

Obama continuing to disregard Arizona is as much a ploy for promoting policy as visiting LG Chemical Plant is a strategy to ensure resistant Americans end up stuffed like sardines into little battery-operated cars.