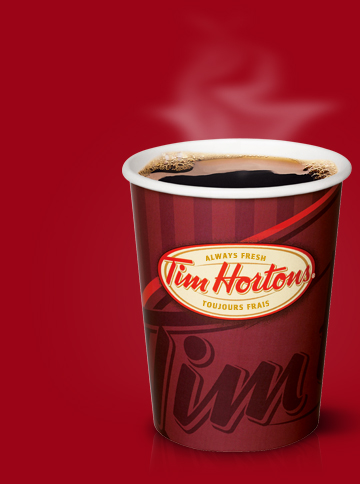 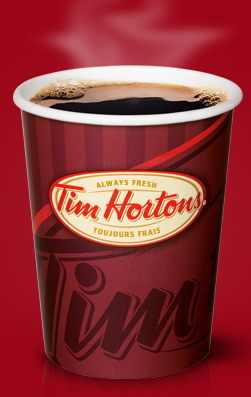 When Obamacare was only a fantasy in the mind of a President with far-fetched ideas, I’d joke: “If government-run healthcare ever manifests, Americans can look forward to a complimentary Big Gulp with a throat culture at 7-11.” Who would have thought the outrageously absurd would become an actual option?

Take, for instance, Canadian doctor Alan Lund realizing an “end of life” discussion he was having needed a more private location. Dr. Lund’s creative solution gives credence to Washington DC eventually being capable of instituting a low quality, cost-cutting bureaucratic package by mandating that filing taxes be done while getting an annual physical.

Before discussing where Lund’s dying patient ended up, maybe Americans should contemplate a potential Obamacare nightmare:  For lack of a hospital bed, you expire in a waiting room on a stretcher, with Family Guy blaring on the overhead flat screen as a roomful of moderate to deathly ill people try not to stare.

Up north at New Westminster’s Royal Columbian Hospital, Dr. Lund was “trying to have a private conversation with [a] patient…near the end of life.”  Lund said, “Everybody in the waiting room was sitting with their eyes on the television, trying to pretend that we were not doing patient-care right underneath them.”

That’s when Lund came up with the brilliant idea to ferry the man, along with some other “overflow patients,” into an “adjacent coffee shop.” Dr. Lund said he felt he had to do something for the dying, as well as those waiting for more than 90 minutes to receive “medications and treatments.”

Lund wheeled the ailing into a location where catheterizations and café au lait provided the terminally ill both “privacy and dignity.” Patients able to tolerate solid foods were probably ecstatic about the availability of Tim Horton coffee and donut favorites like Sour Cream Glazed and Canadian Maple.

Americans admire our people-friendly neighbors to the north, and Obama aspires to the type of single payer system that Canadians on stretchers in coffee shops enjoy. If instituted, HHS Secretary Kathleen Sebelius can easily make cost-cutting recommendations such as coupling a soft-serve ice cream cone with a visit to a podiatrist.

Dr. Lund said his coffee shop “decision was made in consultation” with other hospital personnel. Sort of a DMV worker’s conference on how to better provide hundreds of people the self-respect they deserve as they wait for hours for a two-minute eye test.

New Democratic Party Health Services critic Sue Hammell said, “I think it is outrageous. What are we coming to when we are serving up…health care in a fast food restaurant?” Americans on the cusp of coffee shop examining rooms should heed Hammell’s single payer warning that “The problems of delay and cutbacks [show up] a number of years later.”

Dr. Lund said overcrowding is so common that at times people clamoring to get free health care are “double parked” on stretchers in hospital hallways. Think Baby Boomers stacked against the counter at Starbucks.

About the coffee shop decision, Lund responded to detractors by saying “I think it was a good decision. We were able to move patients who were in a totally inappropriate space.”  Thus, if one day Obamacare falls short of “appropriate space,” the original prediction about saying “Ahhhh” at 7-11 becomes a distinct possibility.