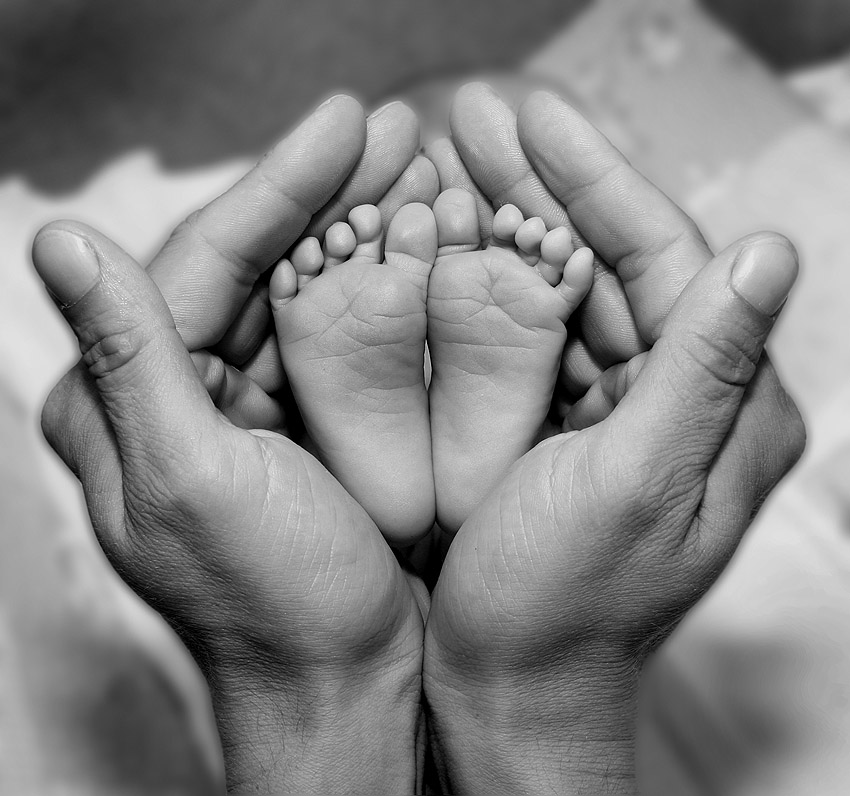 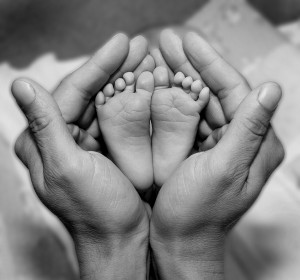 This week was the 39th anniversary of Roe v. Wade, the landmark decision that gave women in pursuit of a ‘dream’ the right to abort a generation of inconvenient children. For those women whose career aspirations and desire for financial security took precedence over the sanctity of life, disposing of fifty or sixty million human beings was but a small price to pay.

President Barack Obama appreciates the stuff that dreams are made of, and has made it clear he believes that an unwanted pregnancy is a “punishment” if it deters a woman’s hopes and dreams.  Obama’s remedy?  Eliminate that which is living if it infringes on that which is not.

Discussing the treatment of black slaves, Obama once said he believed the US Constitution was a document with “deep flaws.” Yet on the anniversary of Roe v. Wade, apparently those flaws have faded because the President justified his ardent pro-choice position by cleaving to what he believes is the “fundamental constitutional right” to dispose of lives deemed by some to be valueless.

The President said: “I remain committed to protecting a woman’s right to choose and this fundamental constitutional right.” Thus Roe v. Wade enthusiast President Obama, stalwart in his assurance, pledged to those who should choose prior to conceiving that he would protect the right to destroy the result of wrong choices.

Preaching a sermon on Molech’s day of remembrance, Obama reminded the pro-choice congregation that “As we mark the 39th anniversary of Roe v. Wade, we must remember that this Supreme Court decision not only protects a woman’s health and reproductive freedom, but also affirms a broader principle: that government should not intrude on private family matters.”

Government should not intrude? But doesn’t Obama approve of the Patient Protection and Affordable Care Act, which appropriates, in the form of federal taxes, tithes and offerings?  Barack Obama wrests from those who refuse to worship at the altar of abortion and forces them, against their will, to finance insurance plans that include options that offend religious sensibility and violate moral conscience.

Therefore, Obama’s objection to intrusion must be highly selective, because while he refuses to tolerate anyone or anything standing in the way of access to abortion on demand, he “finalized regulations that order Americans – unless they work directly at a church – to purchase government-approved health insurance plans that cover sterilizations and contraceptives, including those that cause abortions.”

To balance out the radicalism and appear to be moderate, after exalting the sanctity of privacy the President then called for unified intrusion into private matters, saying that “While this is a sensitive and often divisive issue — no matter what our views, we must stay united in our determination to prevent unintended pregnancies, support pregnant women and mothers, reduce the need for abortion, encourage healthy relationships, and promote adoption.”

Obama then said something so shocking that its implications should chill anyone who has a soul to the bone: “And as we remember this historic anniversary, we must also continue our efforts to ensure that our daughters have the same rights, freedoms, and opportunities as our sons to fulfill their dreams.”  In other words, dreams live if babies die.

This is a man so committed to daughters fulfilling dreams and so careful not to undermine the “original intent” of Roe v. Wade that as an Illinois state senator he voted four times against legislation that would provide medical care to children that survive abortions.   If a baby destined to die is feisty and hardy enough and refuses to cooperate, Barack Obama, protector of dreams and champion of women’s rights, has voted against giving a shivering infant struggling to breathe the basic human right to hydration, warmth and oxygen.  What a guy.

Nonetheless, on the anniversary of Roe v. Wade, yet another generation of American women should feel indebted to guardian of reproductive rights President Obama, whose continued oath to support the killing of the innocent will surely keep the right to dream alive. So, happy anniversary to all of those who, for 40 years, have lived that dream, avoided being punished with a baby, and successfully pursued a road that leads directly toward regret and despair.