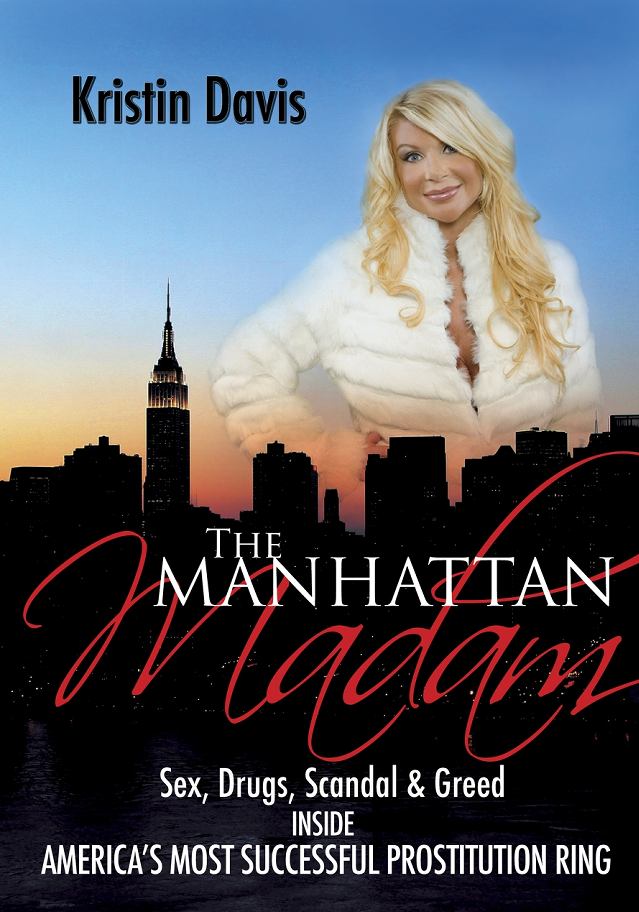 After witnessing the success of politicians like Mary Landrieu (D-La) and Ben Nelson (D-Neb), “Manhattan Madam” Kristin Davis recruited GOP strategist to Roger Stone assist in her bid to run for governor of the state of New York.  If selling yourself equals political capital, than who better to be on the ballot than a woman “rumored to have the largest and most prominent black book in this country?”

In a quest to occupy the Executive Mansion, Davis has recruited backers and secured campaign contributions from victory party hopefuls like 50-Cent and his G-Unit, Northern California pot growers, as well as sex industry workers and wealthy, former clients. Aptly announcing her gubernatorial candidacy at the Roosevelt Hotel in Midtown Manhattan, assisted by a bevy of Penthouse Pets, Kristin Davis plans to petition herself onto the ballot with 30,000 more signatures than the required 15,000.

Unlike Landrieu and Nelson’s sudden windfall, this savvy madam takes credit for slowly building a “multimillion-dollar business from scratch.”   At $4,300.00 a tryst, tens of thousands of those millions allegedly came from former governor Spitzer’s campaign funds.

A pro-gay marriage, gun-toting NRA Libertarian set to run as an Independent, the Manhattan Madam brands “taxation as confiscation.” Employed in the field of finance for ten years and at one point serving as vice president of a hedge fund Davis is convinced New York State’s budget could be shored up by legalizing prostitution and marijuana, which she believes stands to add $2.5 billion in revenue to state coffers –campaign supporter and Candy Shopper “Fif” heartily agrees!

Kristin Davis, aka the Manhattan Madam’s true claim to fame was tipping off the FBI that visitors to Spitzer’s Washington DC‘s Mayflower Hotel room were arriving for reasons other than meeting in a convenient location to discuss policy.  Davis blew Client 9’s cover after years of providing Eliot Spitzer, whose aliases also included names like “James” and “George Fox,” with unlimited access to call girls.

Kristin Davis’ initial foray into politics began with a gripe against former Governor Spitzer. After pleading guilty in Manhattan Supreme Court to charges of promoting prostitution, Kristin spent 4 months on Riker’s Island, while the man in the black socks retired to a tony 5th Avenue apartment on Manhattan’s Upper East Side.  Incarceration incited the madam to run against Eliot, “But now that it looks like he won’t run, Kristin still wants to use her celebrity to highlight a reform agenda.”

Exemplifying diversity when it comes to qualifications for governorship, Davis attests knowing more about Eliot Spitzer than she “could ever divulge.”  The Manhattan Madam’s intimate exposure to the ex-governor could make a hooker eligible to run New York state in the same way laying down for political pimps is believed by some to garner favor for Democrat senators in Nevada and Louisiana.

In a state abounding with criminality and corruption and where lately, truth is much stranger than fiction, having an authentic prostitute run for governor is sure to elicit a cynical Empire State response like, “Oh yeah, so what else is new?”